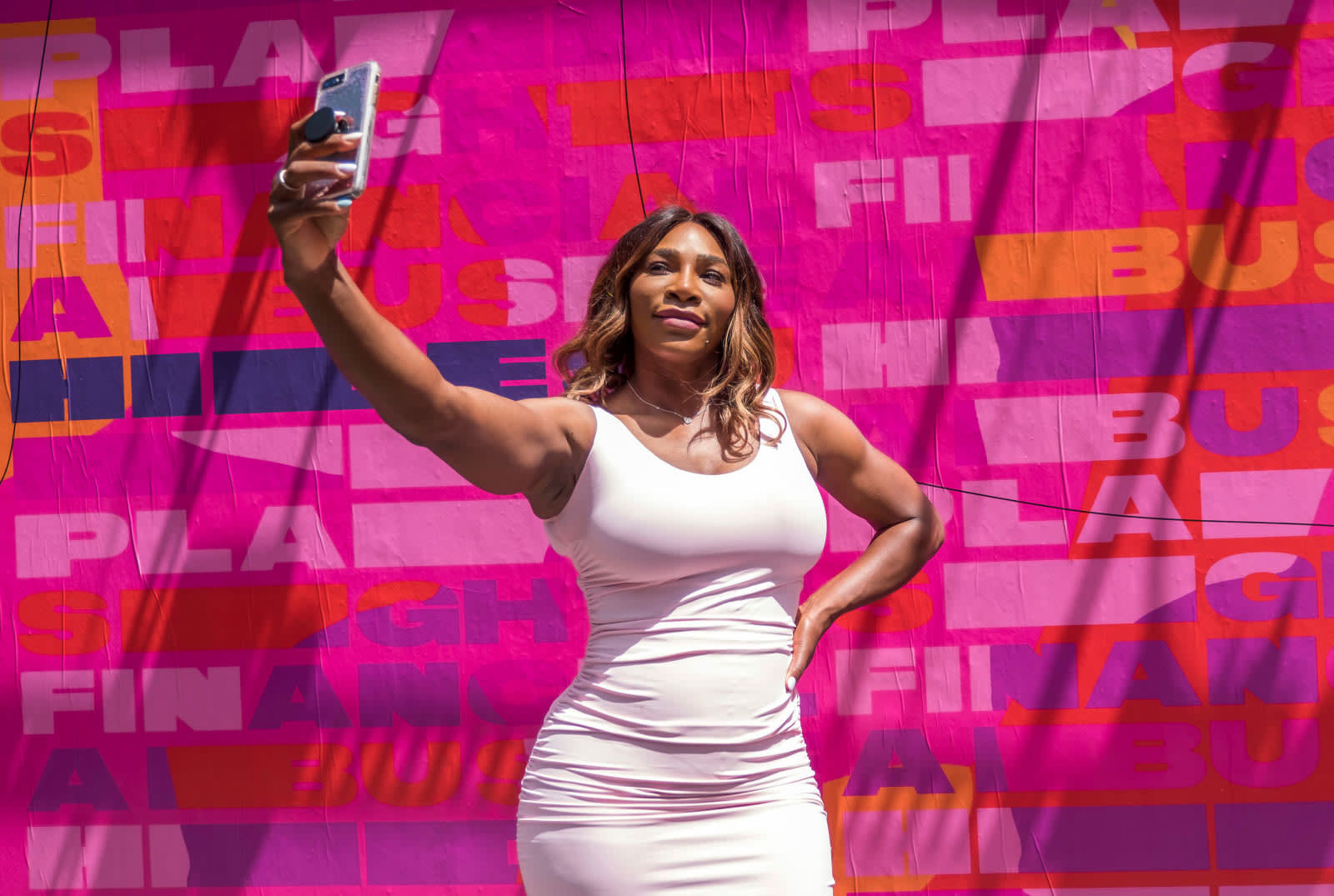 In the last year, the time spent watching Shows on Snapchat has tripled. The company wants to take advantage of that. Today, it announced Creator Shows, a new format that will deliver regularly published content from some of Snapchat's most popular stars. It's also adding a Highlights feature, which will let Creators add longer-lasting photos and videos to their profiles.

Creator Shows will take what celebrities and personalities -- like Serena Williams, Maddie Ziegler, Emma Chamberlain and GeeOhSnap -- are already doing in their Stories and give them a new platform. The Creator Shows will live on the Discover page, and they'll produce more consistent content. In Glow Up, Loren Gray will weave advice and positive affirmations into her beauty tutorials, and in Trend or End, Rickey Thompson will review trends like camo pants and Flamin' Hot Cheetos. Be on the lookout for Creator Shows from Arnold Schwarzenegger and Kevin Hart, too.

For the first time, Snapchat will let some users add longer-lasting photos and videos to their pages. The Highlights feature, available to Official Accounts, will let select users preserve their best Snaps. The goal is to help Official Accounts grow their followings, which could lead to more Creator Shows. The platform is also working on new comedy and animated series, and four new scripted shows will air this summer.

These are pretty big changes for Snapchat, which has renewed its push to compete with competitors like Instagram. While the platform lost users in 2018, it attracted four million new users in the first quarter of this year, and it's overwhelmingly popular with younger users. In the US, Snapchat reaches an estimated 90 percent of all 13-24 year olds -- more than Facebook, Instagram and Messenger combined -- and 75 percent of all 13-34 year olds. If things go according to plan, the new Creator Shows will help give Snapchat a much-needed boost.

In this article: Arnold Schwarzenegger, av, business, celebrities, comedy, content, creator shows, Emma Chamberlain, entertainment, GeeOhSnap, highlights, Kevin Hart, loren gray, Maddie Ziegler, mobile, original content, personalities, rickey thompson, scripted, SerenaWilliams, series, shows, snapchat, snaps, stories
All products recommended by Engadget are selected by our editorial team, independent of our parent company. Some of our stories include affiliate links. If you buy something through one of these links, we may earn an affiliate commission.