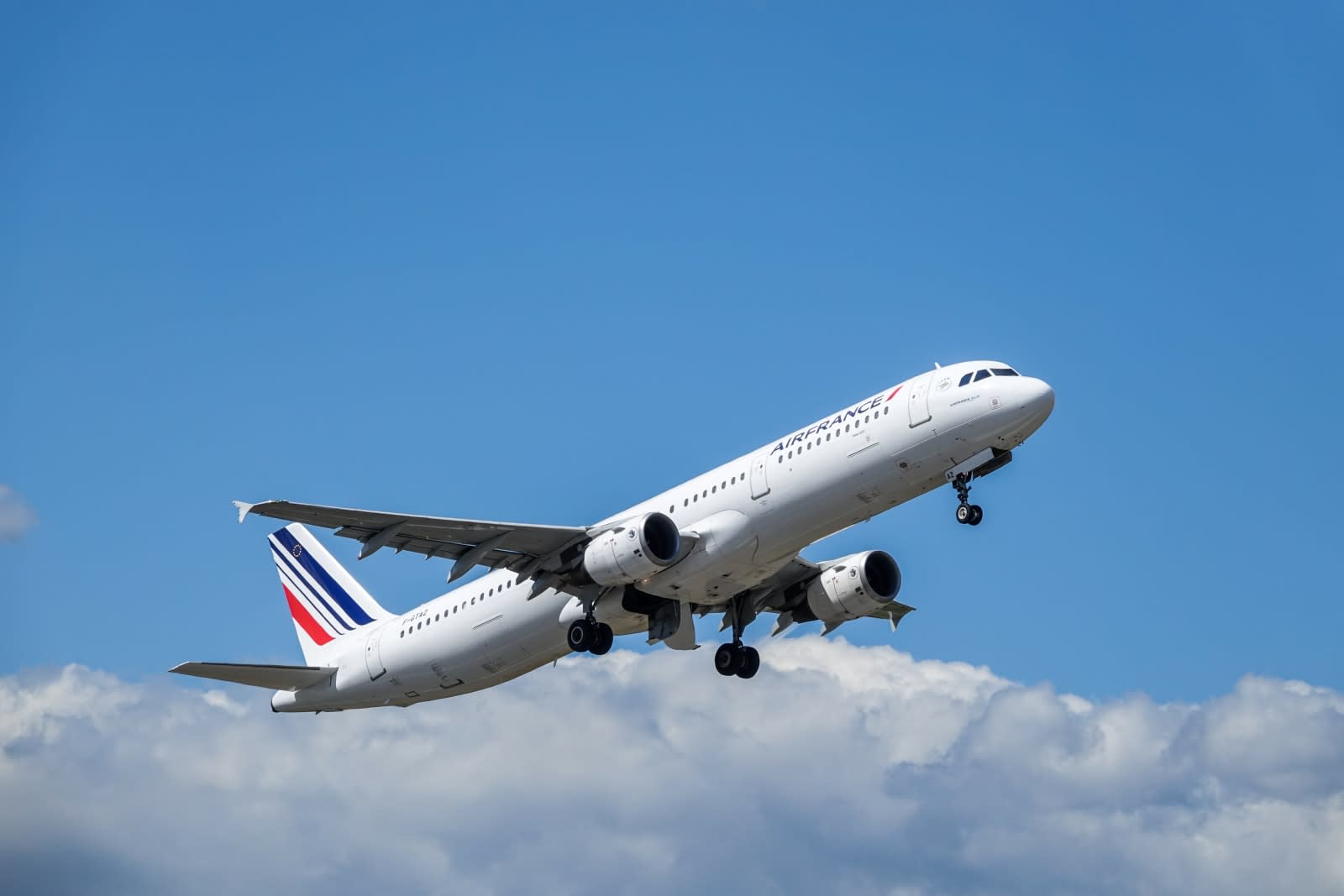 Air France-KLM plans to swap boarding passes for facial recognition on Air France flights departing from John F Kennedy International Airport (JFK) in New York City and George Bush International Airport (IAH) in Houston. The trial run is expected to impact more than 2,200 passengers daily, and it will help Air France-KLM advance its goal to bring facial recognition to all US gateways by 2020.

The company already uses biometric boarding in a handful of US cities -- Atlanta, Los Angeles, Dallas, Detroit, Dulles, Va.; San Francisco and Seattle. "We are excited to embrace an innovation that has the potential to make the travel experience less stressful and more secure for our passengers," said Stephane Ormand, Air France-KLM USA vice president and general manager. "Our aim is to implement biometric boarding at 93 percent of all US airports by the year's end, and 100 percent by 2020."

Air France-KLM isn't the first company to test biometric boarding. JetBlue began trials in 2017. British Airways is conducting its own trial. Qantas passengers use facial recognition tech to board in Australia. Delta has experimented with using fingerprints instead of boarding passes, and Dubai International Airport scans passengers' faces as they pass through a tunnel equipped with 80 facial recognition and iris scanning cameras.

But as the airlines push forward with facial recognition technology, there are still plenty of ethical concerns. Some lawmakers are calling for more regulation, and reports have found that some facial recognition systems have high error rates. Even Microsoft has admitted that there could be "broad societal ramifications and potential for abuse." Still, it's likely we'll see biometric boarding at more airports throughout the US.

In this article: gear, security, tomorrow, transportation
All products recommended by Engadget are selected by our editorial team, independent of our parent company. Some of our stories include affiliate links. If you buy something through one of these links, we may earn an affiliate commission.