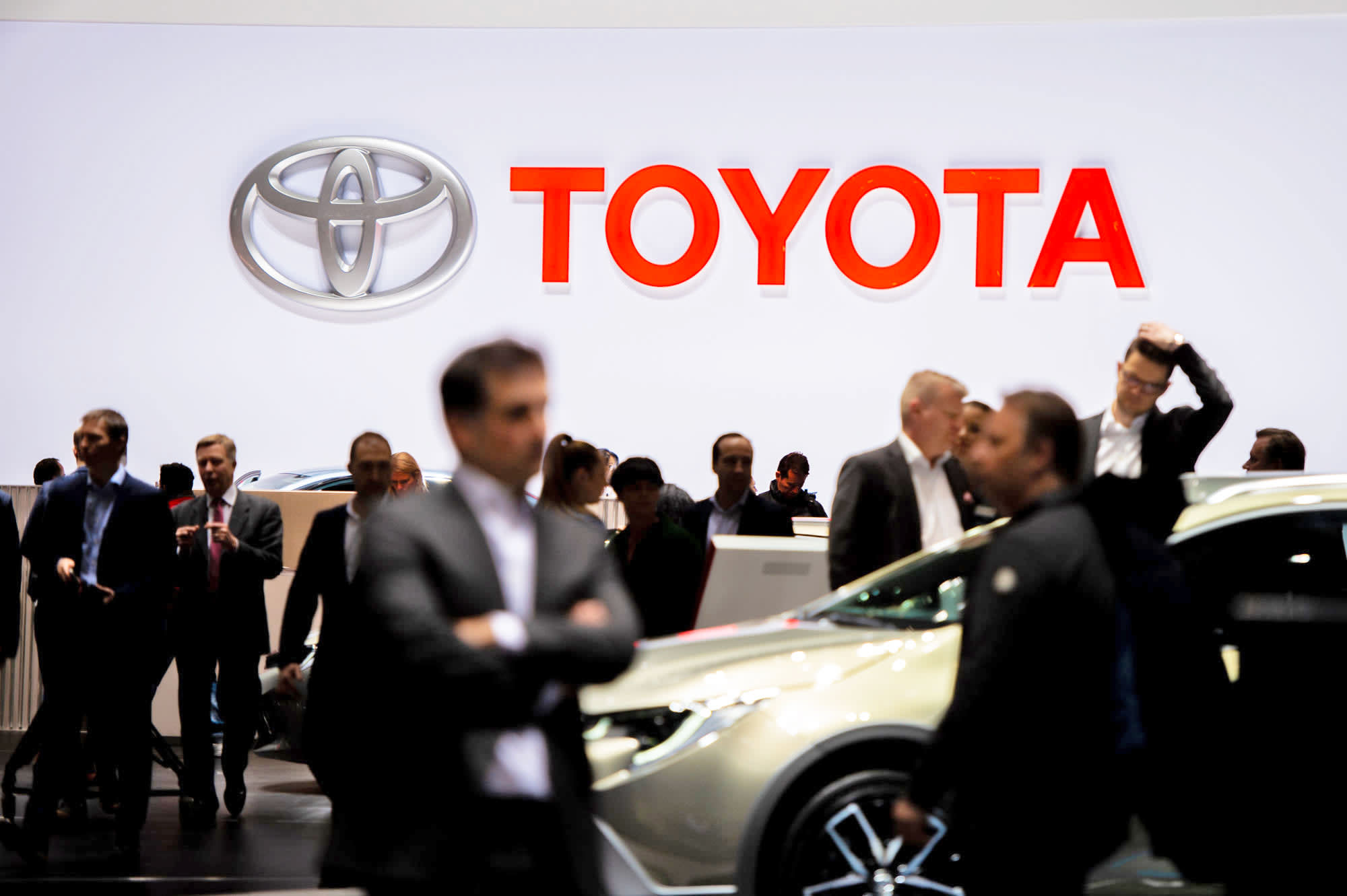 Toyota is getting into the semiconductor business, partnering with auto supplier Denso to form a new company focused on chip manufacture.

The aim is to create next-generation semiconductors for use in the automotive industry and in self-driving cars in particular. Reuters reports that this includes components like "power modules for electric vehicles and periphery monitoring sensors for automated vehicles." The new business will be owned between the two companies, with Denso owning 51 percent and Toyota owning the remaining 49 percent.

The companies hope to launch the business next year if it is approved by antitrust authorities, with a capital investment of 50 million yen ($458,968) and a team of 500 employees.

Denso, which Toyota owns 24 percent of, has experience supplying advanced components for Toyota and Lexus vehicles. Last year the two companies agreed to consolidate their production of electronic components, and they have previously partnered in other self-driving vehicle projects. Now, Toyota is moving more of its electronics development over to Denso.

Autonomous vehicles are a hugely growing market and computing power is a key element of new developments. Sensors are important too, as they allow autonomous vehicles to detect nearby cars and interact with infrastructure such as traffic lights. With competition from hardware industry leaders like Intel and Nvidia, Toyota is taking on the challenge of creating its own advanced computer systems for autonomous vehicles.

In this article: AutonomousVehicles, business, denso, semiconductor, tomorrow, Toyota, transportation
All products recommended by Engadget are selected by our editorial team, independent of our parent company. Some of our stories include affiliate links. If you buy something through one of these links, we may earn an affiliate commission.