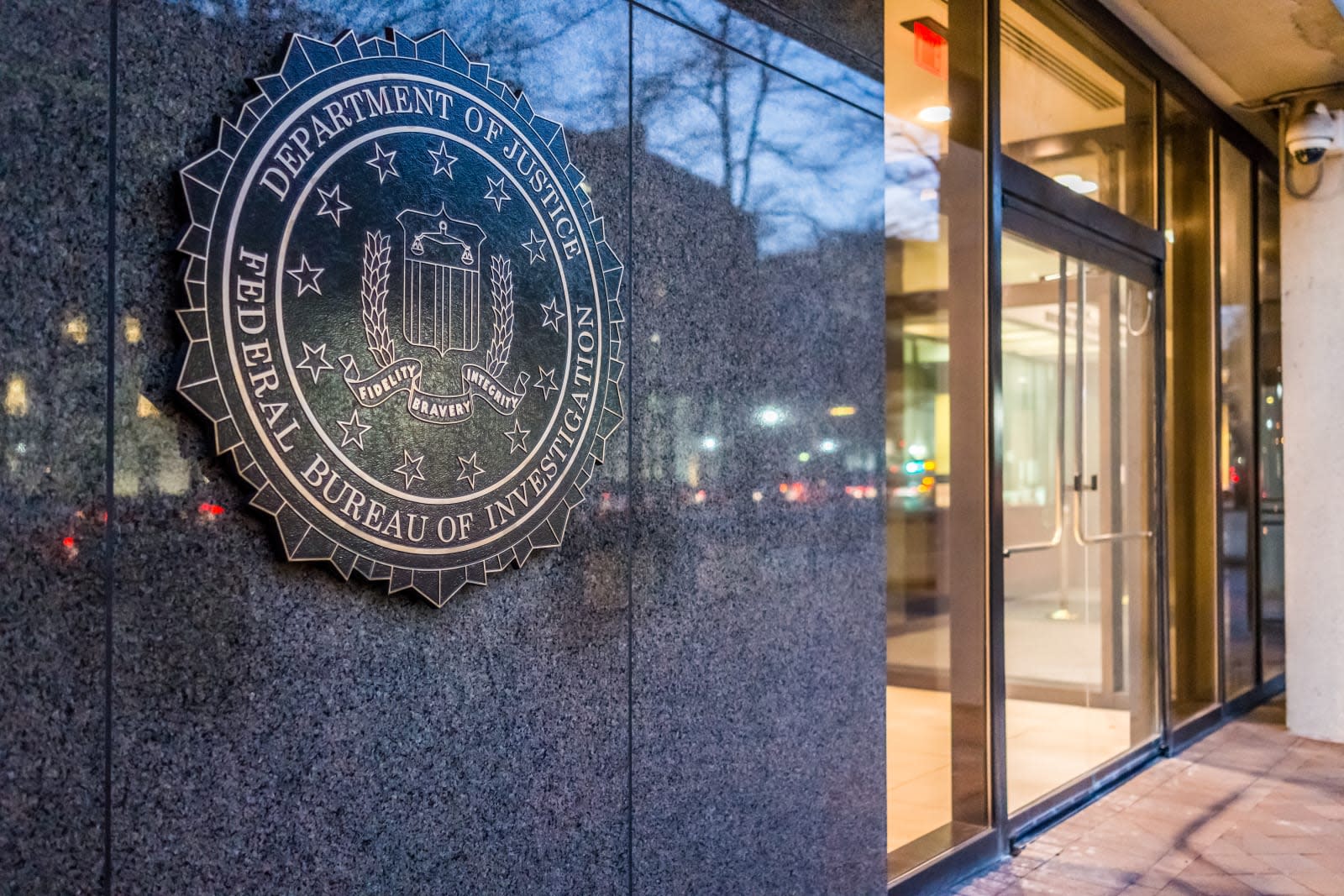 The FBI wants to gather more information from social media. Today, it issued a call for contracts for a new social media monitoring tool. According to a request-for-proposals (RFP), it's looking for an "early alerting tool" that would help it monitor terrorist groups, domestic threats, criminal activity and the like.

The tool would provide the FBI with access to the full social media profiles of persons-of-interest. That could include information like user IDs, emails, IP addresses and telephone numbers. The tool would also allow the FBI to track people based on location, enable persistent keyword monitoring and provide access to personal social media history. According to the RFP, "The mission-critical exploitation of social media will enable the Bureau to detect, disrupt, and investigate an ever growing diverse range of threats to U.S. National interests."

But a tool of this nature is likely to raise a few red flags, despite the FBI's call for "ensuring all privacy and civil liberties compliance requirements are met." The government doesn't have the best track record with regard to social media surveillance. Early this year, the ACLU sued the government over its use of social media surveillance of immigrants, and the Trump administration has proposed allowing officials to snoop on the social media accounts of Social Security disability recipients.

The FBI is soliciting contracts for a new social media surveillance tool: https://t.co/3AglNJuote

They're not beating around the bush in terms of how pervasively they're monitoring social media content: pic.twitter.com/Zo528lt8Pd

Monitoring social media for threats makes sense, to an extent. And the CIA already invests heavily in its own social network monitoring tools. But there is a danger that a tool like this could be abused by those in power and violate civil liberties.

In this article: aclu, civil liberties, civil rights, crime, FBI, gear, government, internet, monitoring, politics, privacy, profiles, security, social media, surveillance, tomorrow, tool, Trump Administration
All products recommended by Engadget are selected by our editorial team, independent of our parent company. Some of our stories include affiliate links. If you buy something through one of these links, we may earn an affiliate commission. 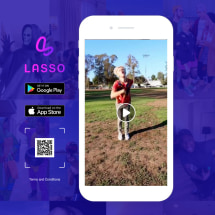