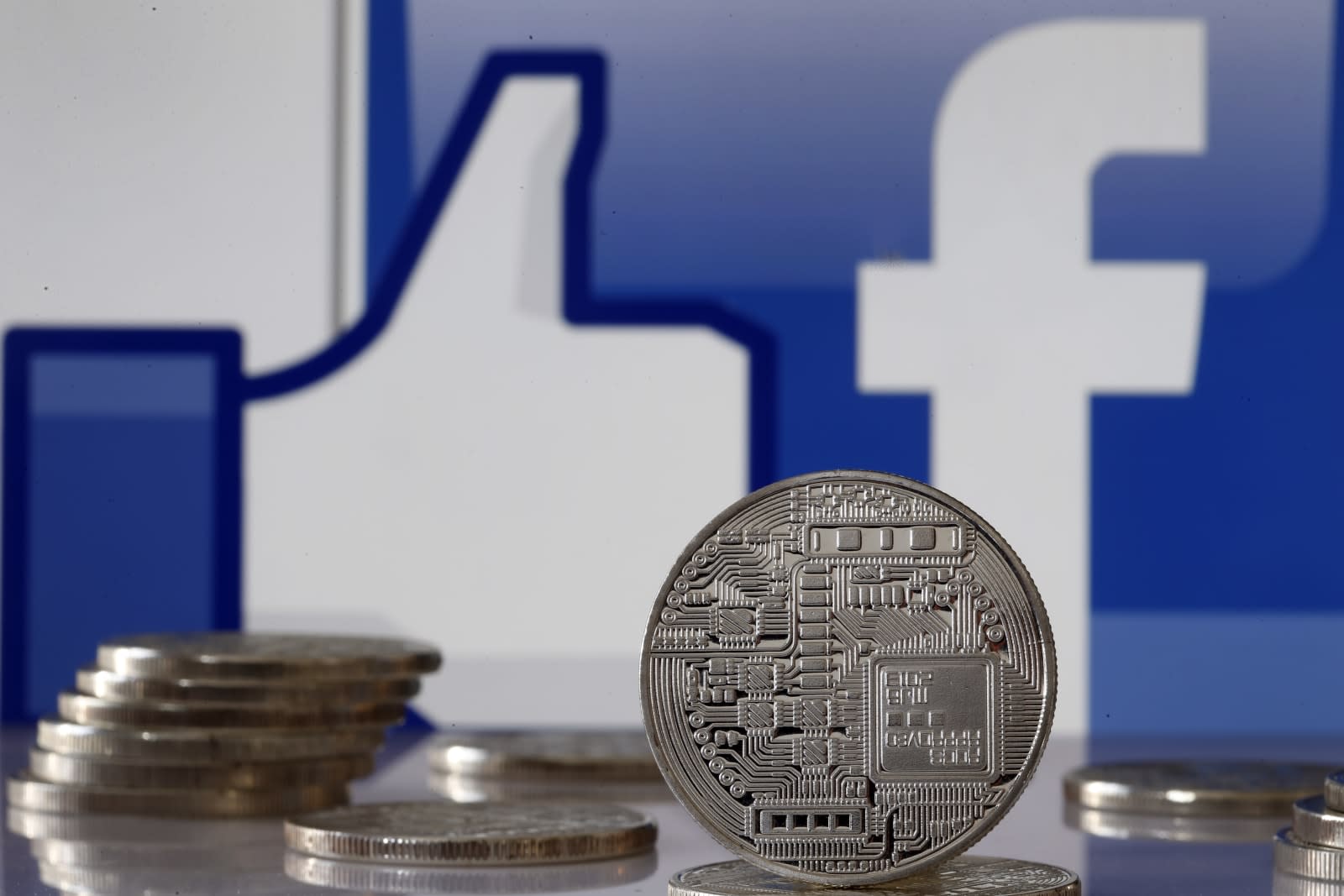 It's been one month since Facebook (and its partners) announced plans to launch Libra cryptocurrency. Already, US lawmakers are calling for Facebook to pause those plans. Now, some legislators want the company to stop altogether. According to Reuters, the Democratic majority of the House Financial Services Committee drafted legislation that would prevent big tech companies from functioning as financial institutions or issuing digital currencies.

In addition to blocking Facebook's plans for Libra, the "Keep Big Tech Out of Finance Act" would prevent other firms (those mainly offering an online platform service with at least $25 billion in annual revenue) from launching similar cryptocurrencies. Companies that violate the rules could be fined as much as $1 million per day.

As Reuters notes, it's unlikely the legislation will pass, but it does reveal a growing attitude of skepticism toward big tech companies, especially those looking to enter the financial services realm. Tomorrow, Facebook plans to assure US lawmakers that it won't launch Libra until the regulatory concerns are addressed. David Marcus, head of Facebook's digital wallet, released a prepared statement promising that Libra is not being built to compete with sovereign currencies or interfere with monetary policy. Given Facebook's track record of handling things like data privacy and the skepticism around Libra, it's too soon to say if that will be enough.

In this article: big tech, business, calibra, Cryptocurrency, digital currency, draft, facebook, house financial services committee, internet, lawmakers, legislation, libra, politics, tomorrow, us
All products recommended by Engadget are selected by our editorial team, independent of our parent company. Some of our stories include affiliate links. If you buy something through one of these links, we may earn an affiliate commission.