Waze shows how much you have to pay at the tollgate

Waze is adding another useful piece of information you may want to know before going a particular way. It's adding estimated toll prices to a route's data panel whenever applicable, putting it alongside that route's ETA and traffic situation. If you don't usually drive to where you're going and don't know how much you'd have to spend in toll fees, it could help you decide which road to take. The feature will start rolling out today, but only in the US, Canada and Isreal. We've asked Waze whether it'll also be available in other regions, and we'll update you when we find out. 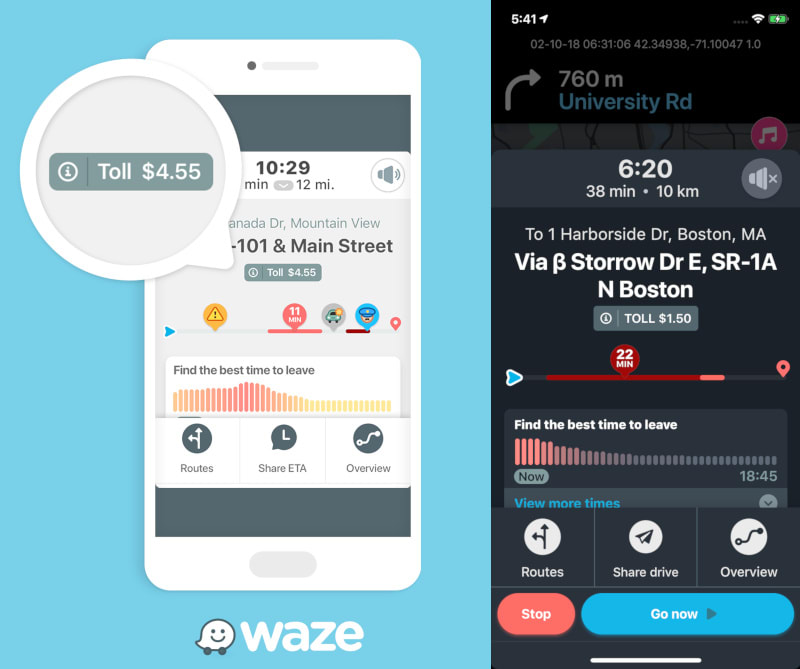 According to the Waze team, they built the "hyperlocal feature" using input from volunteer editors, who reported on the toll prices for their respective locations. "With more than 5,000 miles of toll roads across the continental US, this feature will be priceless for Waze's massive community of users," the team's announcement reads. Waze relies on volunteer editors to keep its maps updated and accurate. The Google subsidiary is very open about that facet of its operations, pointing out that that this feature underscores that the app is "truly people-powered and community-driven."