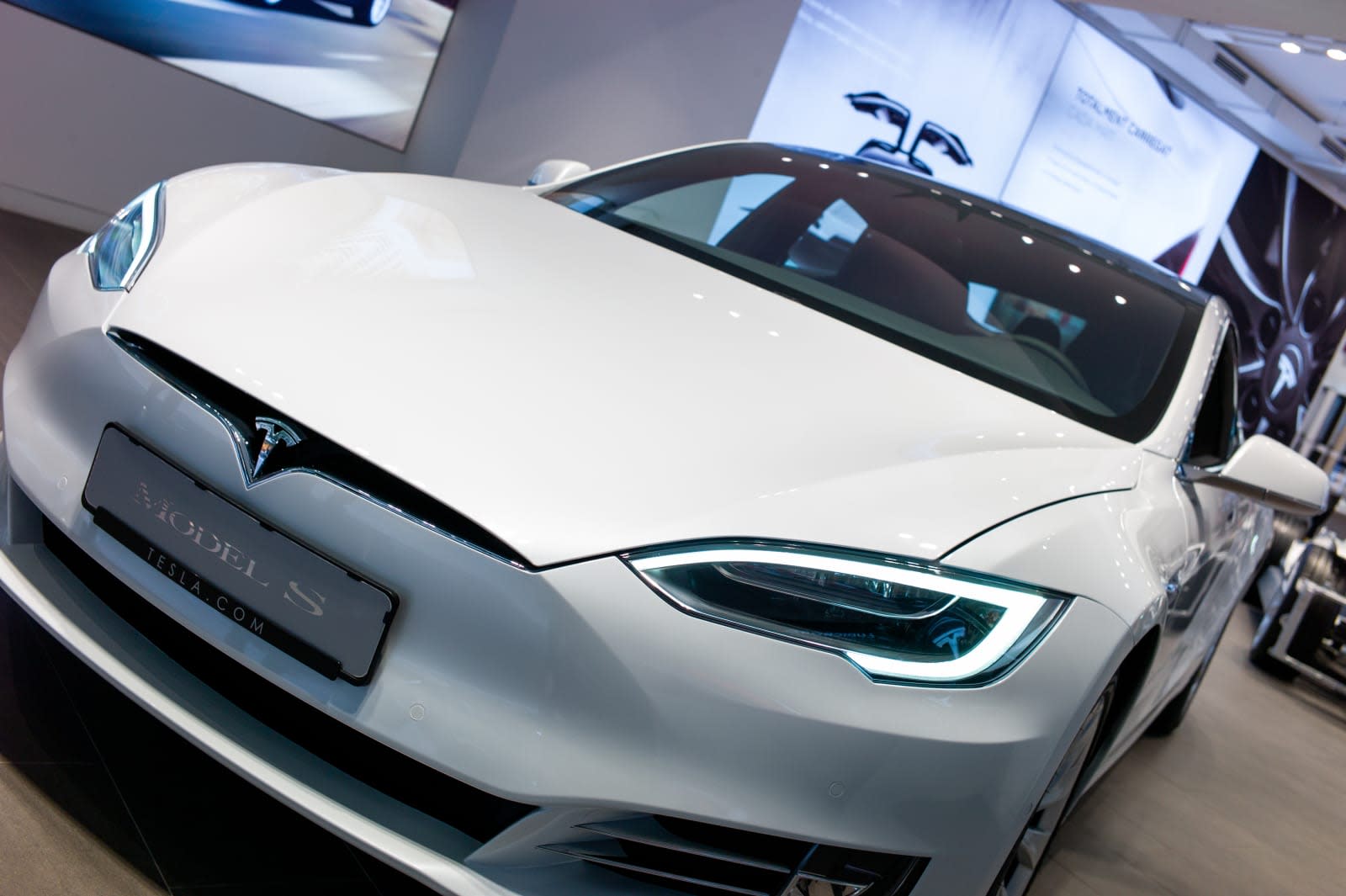 Yes, Tesla is still fiddling with prices -- and whether or not you like it depends on which electric car you were looking for. The company has once again dropped the Standard Range versions of the Model S and Model X, raising the respective base prices to $79,990 and $84,990. The vehicles are now that much more out of reach for some buyers, then, although people splurging on the Performance variants do get the Ludicrous option at no extra cost -- that's a $20,000 savings. And Model 3 buyers will, for the most part, be smiling.

The Model 3's Standard Range Plus trim has dropped by about $500 to $38,990 in the US. Tesla told Electrek it had cut the "off-the-menu" rear-wheel drive Long Range model (it's only AWD), but the fabled $35,000 Standard Range is still available as a special order.

Regardless of vehicle, you'll also have to get used to a default color change. All three vehicles now start with the Pearl White Multi-Coat paint instead of the Solid Black from before. Although that's not going to thrill fans of stealthy transportation (black now costs $750 extra), it beats having to pay $1,500 for the previously optional hue.

Tesla characterized the changes to Reuters as a matter of making the purchase process "even simpler" and "standardizing our global vehicle lineup." Whether or not people see it that way is another story. There have been three major pricing changes this year, and they've occasionally been confusing (such as the deaths and rebirths of the Standard Range Model S). It might also frustrate recent Model 3 buyers who've paid considerably more for the EV.

There are likely strong business reasons for the price shuffle, however. Tesla delivered a record number of cars in the spring, and these tweaks might keep the momentum going by spurring Model 3 purchases while offsetting some of the costs through posher Model S and Model X editions. Whatever uncertainty the automaker introduces might be worthwhile if it leads to another record and bolsters the company's bottom line.

In this article: electric car, electric vehicle, ev, gear, green, model 3, model s, model x, tesla, transportation
All products recommended by Engadget are selected by our editorial team, independent of our parent company. Some of our stories include affiliate links. If you buy something through one of these links, we may earn an affiliate commission.