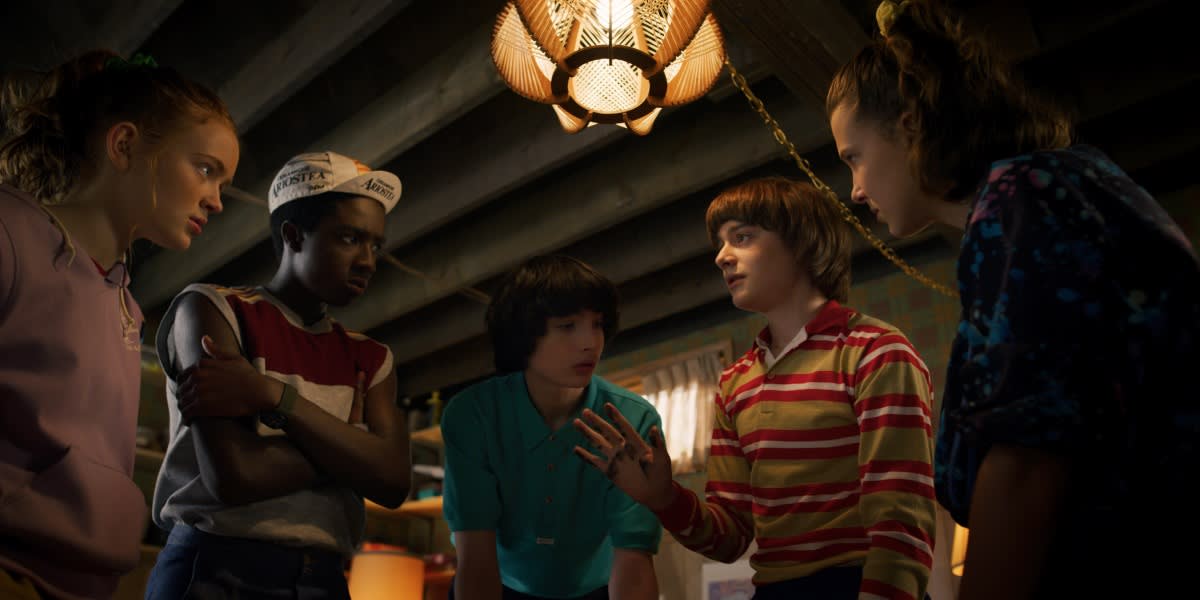 Netflix just released its financial results for the second quarter of 2019 (PDF), and a number that jumps out is that its service grew by 2.7 million subscribers. That's a problem for shareholders because in its last report, the company predicted it would be up about 5 million in Q2, and in the US it actually lost more subscribers than it added for only the second time ever, dropping by 130,000.

While any results tied to its juggernaut Stranger Things won't show up until the Q3 report arrives in a few months, Netflix said "Our missed forecast was across all regions, but slightly more so in regions with price increases." Another possible reason for the gap between expectations and reality is its big Q1 -- the company experienced its second-largest period of subscriber growth ever with 9.6 million new customers.

Whatever the reason, Netflix's letter is quick to make sure no one makes the mistake of attributing the gap to competition (which mostly hasn't launched yet: Disney+, Apple TV+, HBO Max or NBCU) or highly-viewed licensed content that will go away in the future like The Office. Apparently Netflix believes this opens up more space in its budget for original content, and that even hits like that only make up a "low single digit percentage of streaming hours" that members quickly replace with other options on its service.

Otherwise, it updated numbers for some of its big hits, like Murder Mystery, which stars Jennifer Aniston alongside Adam Sandler and is now the service's most-viewed Sandler flick with over 73 million households watching in its first four weeks. It also confirmed that in India, it will launch a lower-priced mobile-only package in Q3, and pushed back against rumors that it will add advertisements, saying that it prefers to be like HBO.

In this article: av, business, earnings, entertainment, financials, internet video, Netflix, q2, q2 2019, services
All products recommended by Engadget are selected by our editorial team, independent of our parent company. Some of our stories include affiliate links. If you buy something through one of these links, we may earn an affiliate commission.