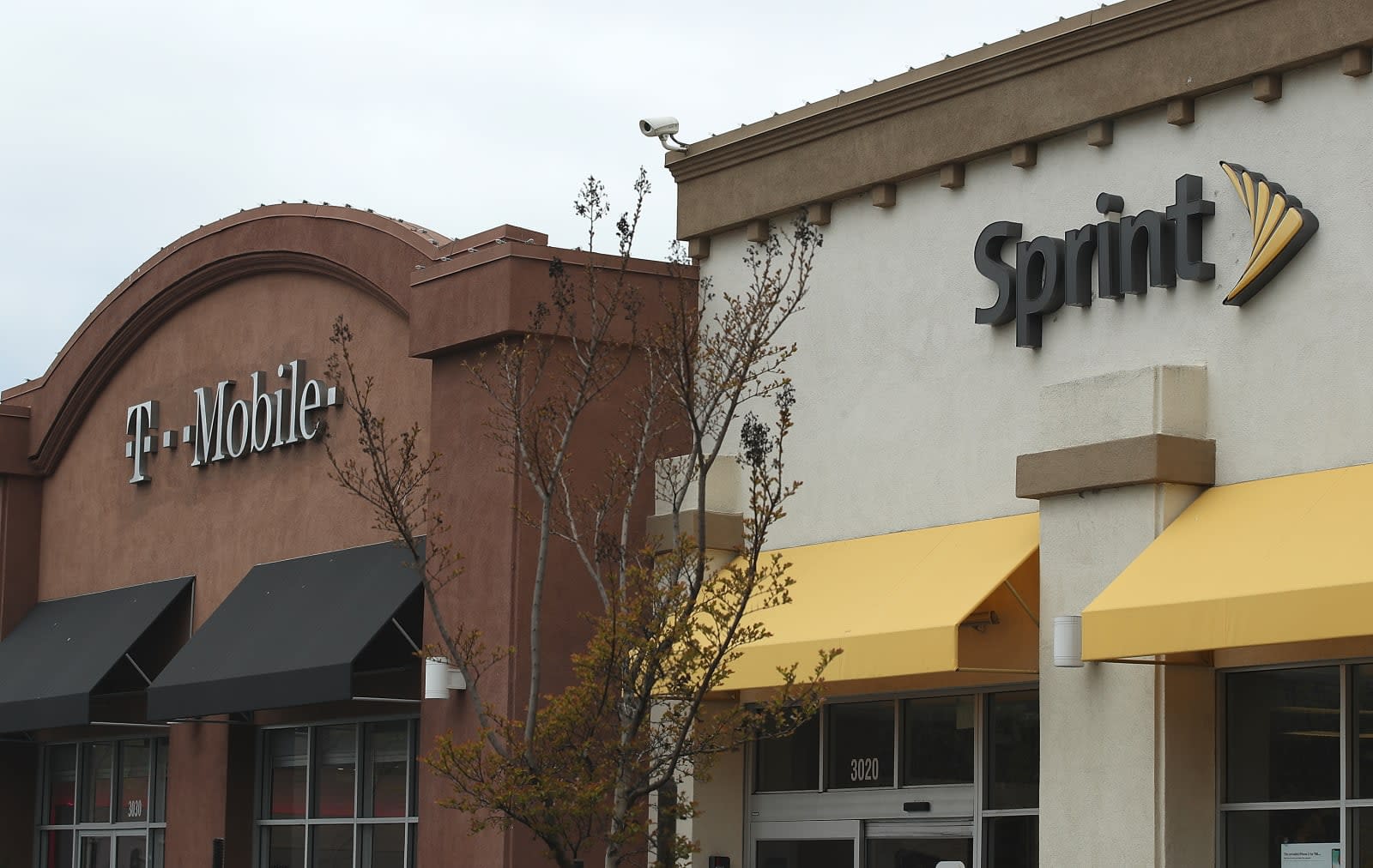 Did you have fewer gripes about your cellphone service earlier this year? You're not alone. JD Power's latest US wireless network quality study indicates that the ratio of complaints about call and data performance dropped for every major carrier in the country during the first half of 2019. Verizon (disclaimer: that's Engadget's parent company) had the fewest complaints per 100 people (seven) in all six of the regions studied, but other networks weren't far behind. US Cellular tied for first in the north central US, and both AT&T and T-Mobile usually took turns in second place. Sprint was the lone company consistently trailing behind, although it still saw an improvement.

The explanation could be a straightforward one. For the most part, carriers were in a rush to either launch their 5G networks or expand what little 5G service they had. That meant upgrading their infrastructure to handle 5G's extra demands and improving quality for everyone, whether it was call quality or download speeds.

This doesn't let providers off the hook. Even the seven percent figure still amounts to a lot of frustrated customers, and there are bound to be areas where a carrier has poorer-than-usual coverage. Nonetheless, it's a positive sign -- let's just hope that there isn't a repeat of what happened with LTE, where the initially blistering networks bogged down as capacity failed to keep up with demand.

In this article: 5g, att, carrier, cellphone, cellular, gear, jd power, mobile, sprint, t-mobile, us cellular, verizon, wireless
All products recommended by Engadget are selected by our editorial team, independent of our parent company. Some of our stories include affiliate links. If you buy something through one of these links, we may earn an affiliate commission.