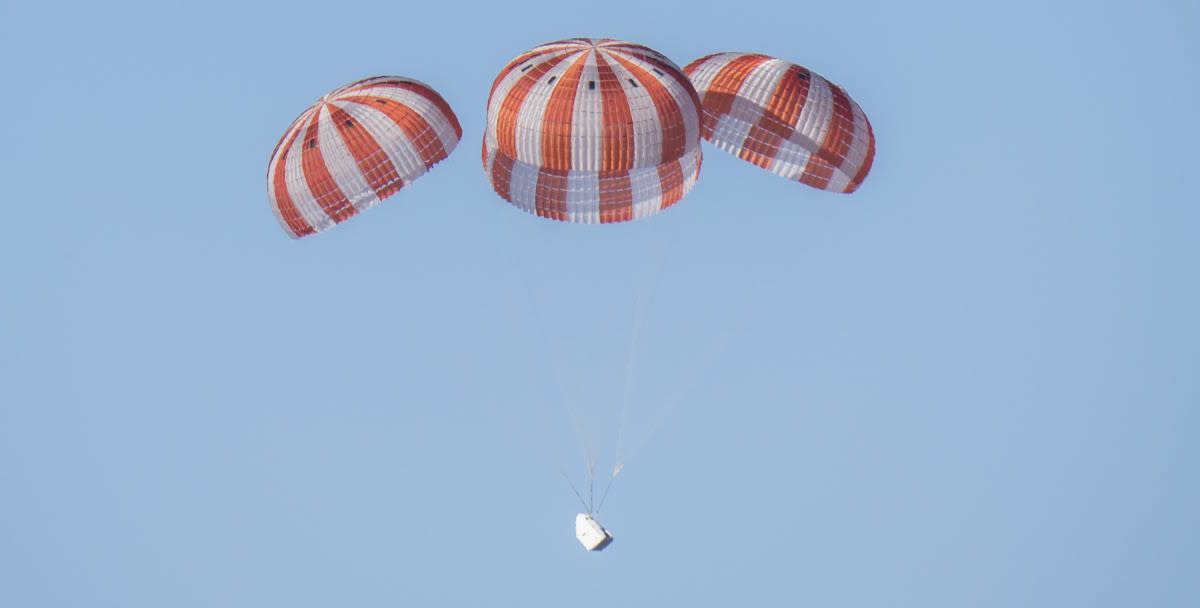 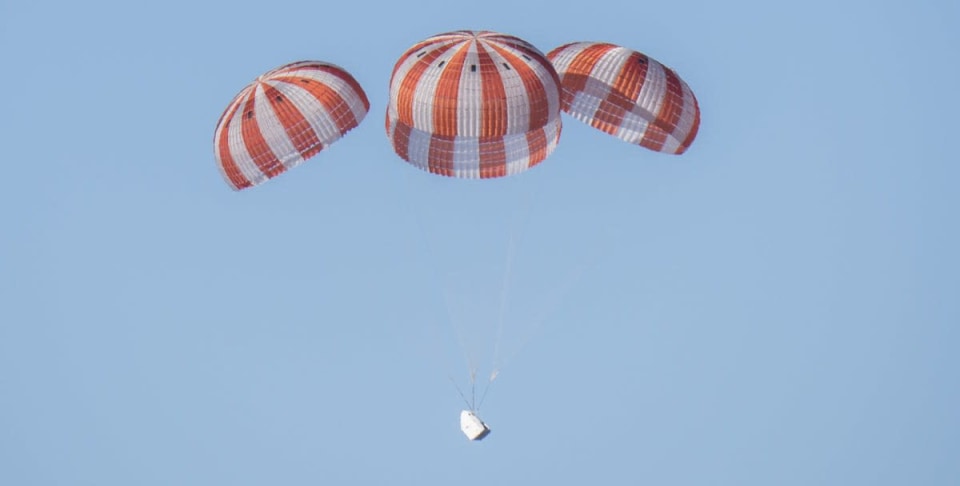 As SpaceX continues its progress toward a Demo-2 launch of its Crew Dragon spacecraft with NASA astronauts aboard the company put together this reel of parachute tests. According to the tag, "SpaceX is returning human spaceflight capabilities to the United States with one of the safest, most advanced systems ever built."

I didn't spot a clip from the failed test in April, but that's part of the reason why SpaceX is doing repeated tests from various heights and setups like the one it failed where one of the parachutes was intentionally disabled. It's all to make sure that the system works when it's called upon to provide a safe ocean landing for actual people. Boeing already announced the competing Starliner project has completed a qualification test for its parachute system, although both programs have faced technical issues, like the explosive incident SpaceX recently traced to an oxidizer leak.

In this article: Commercial Crew Program, crew dragon, drop test, gear, NASA, parachute, space, SpaceX, test, tomorrow
All products recommended by Engadget are selected by our editorial team, independent of our parent company. Some of our stories include affiliate links. If you buy something through one of these links, we may earn an affiliate commission.