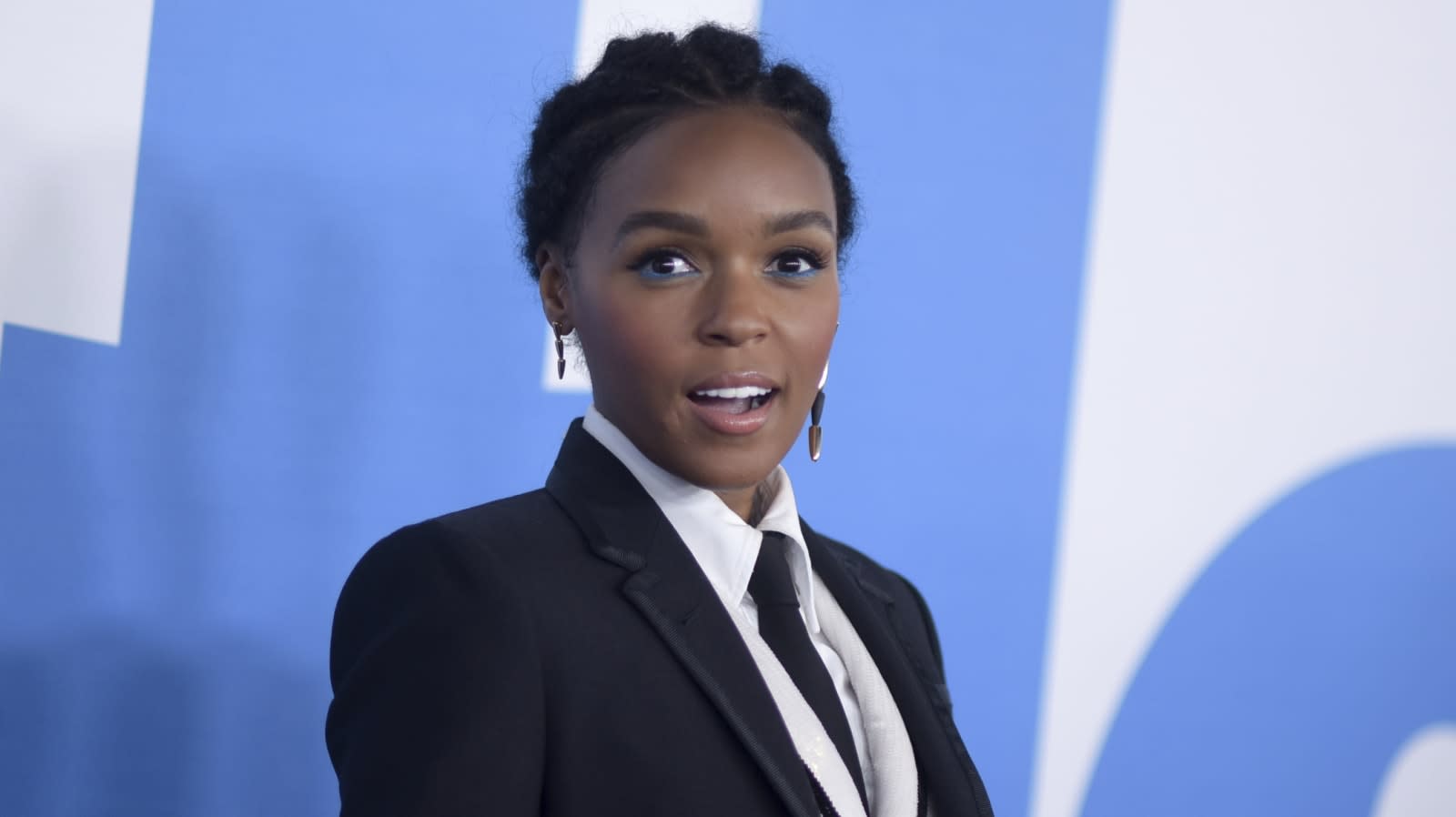 When Amazon Prime Video series Homecoming returns for its second season, it'll have a new star. Actor and musician Janelle Monáe is taking over the lead role from Julia Roberts. She'll play a woman who wakes up a canoe with no idea how she got there or who she is.

It's Monáe's first major role in a TV series. Along with her successful music career, she's putting together an impressive screen résumé. She starred in the excellent NASA drama Hidden Figures and Oscar winner Moonlight. Later this year, Monáe will appear in the Harriet Tubman biopic Harriett and a live-action remake of Lady and the Tramp, which'll be a Disney+ exclusive. Homecoming is her second Prime Video project after an episode of the anthology Electric Dreams.

Homecoming will forge a separate path from its namesake Gimlet Media podcast for its second run, Deadline reports, with a bevy of new characters onboard. It remains to be seen how many of the original cast will return to the psychological thriller.

In this article: amazon, amazon prime video, amazonprimevideo, av, entertainment, homecoming, janelle monae, janellemonae, julia roberts, juliaroberts, prime video, primevideo
All products recommended by Engadget are selected by our editorial team, independent of our parent company. Some of our stories include affiliate links. If you buy something through one of these links, we may earn an affiliate commission.