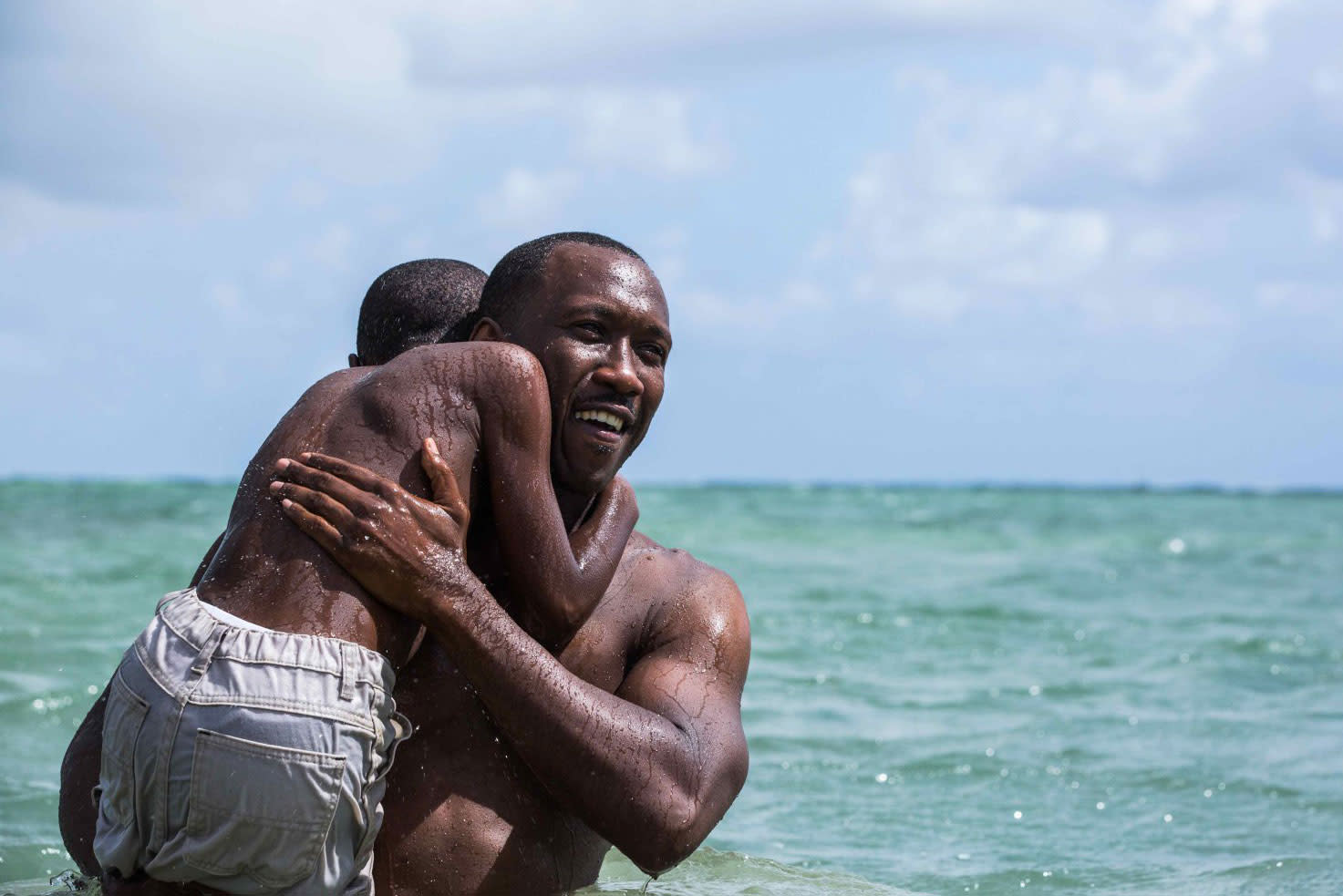 Competition between Amazon Prime Video and Netflix remains fierce. At the moment, both streaming platforms are doing whatever they can to gain an edge. Netflix is scooping up premium content like Dave Chappelle stand-up specials and an unfinished Orson Welles film. Meanwhile, Amazon made a move today to bring the Academy Award-winning film Moonlight to Prime Video starting May 21st.

Moonlight is just one a number of noteworthy movies coming to Prime Video thanks to an extended partnership between Amazon and film distributor A24. Since 2013, A24 movies like Spring Breakers and Ex Machina have been available to purchase on Amazon Video the same day they were released on DVD and Blu-ray, according to The Hollywood Reporter. The new deal lets Amazon Prime Video subscribers watch A24 films as part of their subscription at no extra cost.

Prime viewers have some significant A24 movies to look forward to as well: Movies like the Casey Affleck-led A Ghost Story, American Honey (starring Shia LaBeouf) and the Oscar-nominated 20th Century Women are slated to hit Prime later this year. In a streaming race that's as neck-and-neck as ever, picking up Moonlight and these other A24 films should keep Amazon competitive with its main rival.

In this article: A24, amazon, AmazonPrime, AmazonPrimeInstantVideo, AmazonPrimeVideo, av, entertainment, film, internet, moonlight, movies, netflix, streaming, StreamingVideo, TV
All products recommended by Engadget are selected by our editorial team, independent of our parent company. Some of our stories include affiliate links. If you buy something through one of these links, we may earn an affiliate commission.