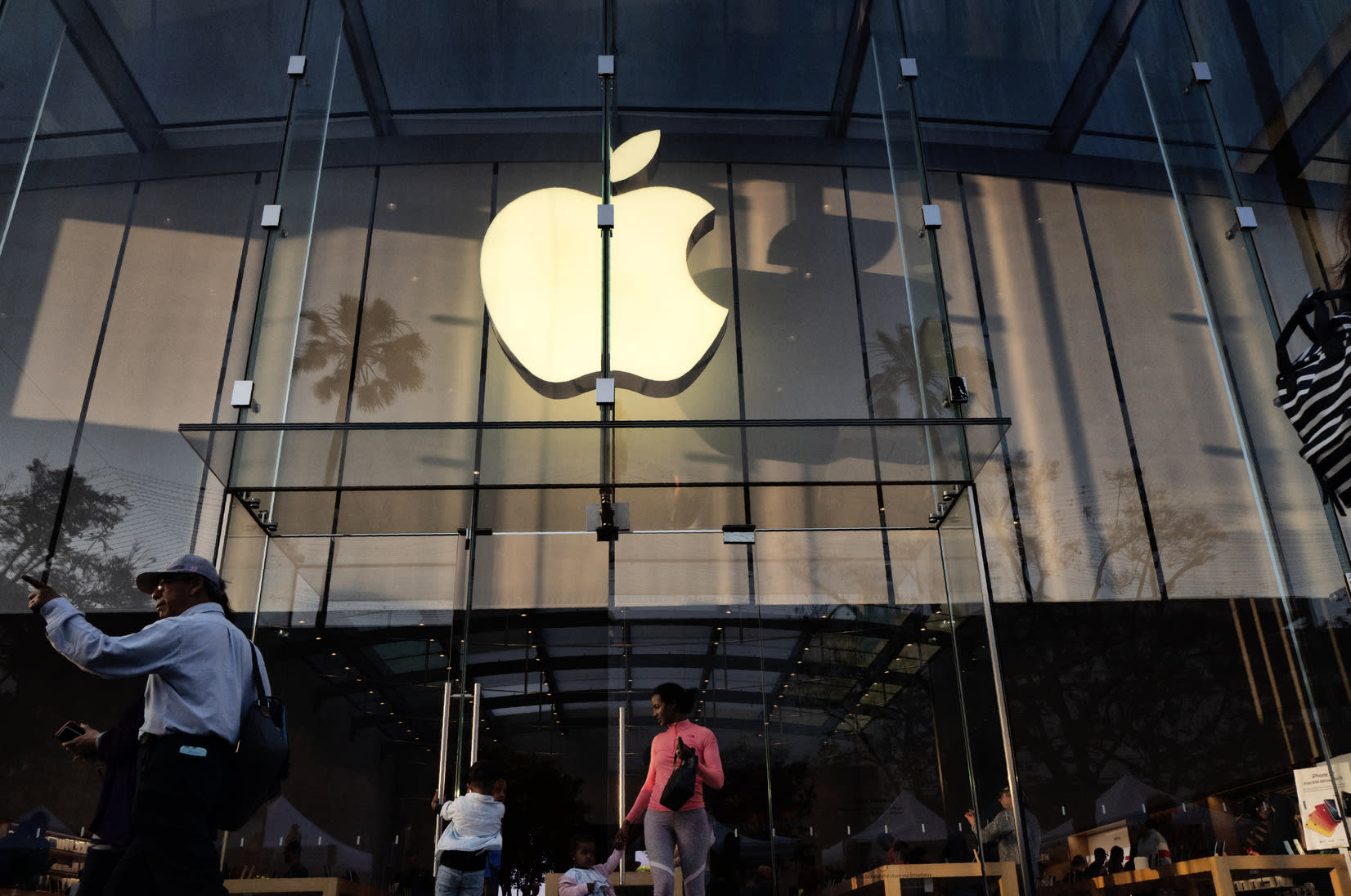 Nobody really knows -- except those inside the company -- what Apple has planned for self-driving cars, but it appears to be making moves to ensure it has the right people to be a major player. Apple has lured over another big name from its potential rival, with Steve MacManus, the former Vice President of Engineering at Tesla, joining the company.

MacManus was responsible for the engineering of the interior of Tesla vehicles and has also worked for other big companies in the automotive industry like Aston Martin, Jaguar and Bentley & Land Rover. He is now a Senior Director at Apple. The move was highlighted by Bloomberg and is confirmed on MacManus' LinkedIn profile.

Apple has long been rumored to be working on its own autonomous vehicle as part of its electric car project Project Titan. The company has been active in the automotive sector recently, acquiring self-driving startup drive.ai last month. Hiring MacManus could be an indication that Apple intends to design its own vehicle in the future, or it could be that the company intends to apply his design skills to other Apple products.

While there is often exchange of engineers between Apple and Tesla, this hiring at the executive level has analysts wondering if the companies could have plans for some kind of joint project. Two other executives have made the move from Tesla to Apple in the last year -- Michael Schwekutsch, the former head of electric powertrains, and Doug Field, former senior VP of engineering.

In this article: apple, business, hiring, self-driving cars, Tesla, tomorrow, transportation
All products recommended by Engadget are selected by our editorial team, independent of our parent company. Some of our stories include affiliate links. If you buy something through one of these links, we may earn an affiliate commission.