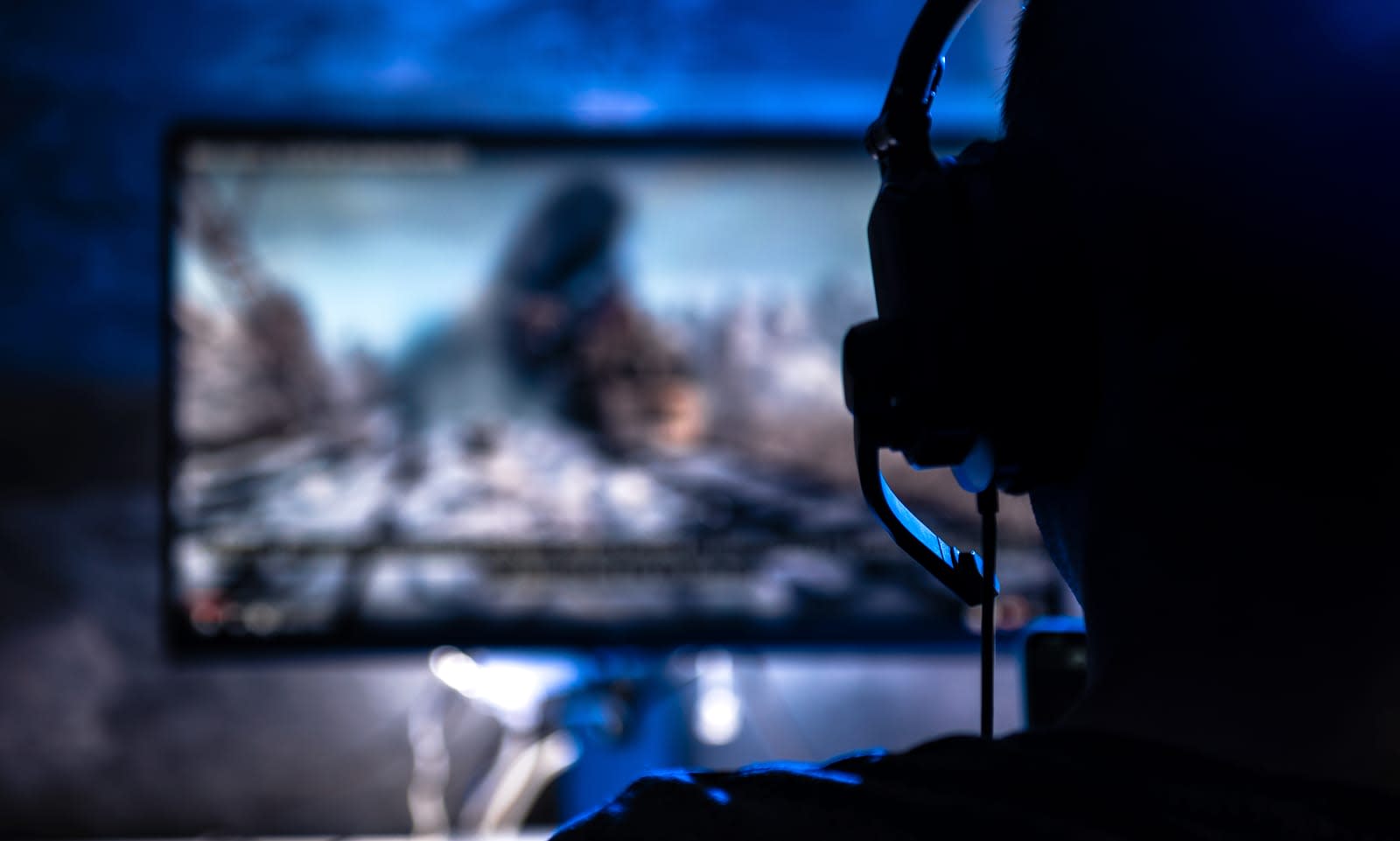 It's no secret that online gaming can harbor toxic and abusive behavior. But a new survey by the Anti-Defamation League (ADL) says as many as many as two-thirds of US online gamers have experienced "severe" harassment. More than half of the respondents said they've been targeted based on their race, religion, ability, gender, sexual orientation or ethnicity. Nearly 30 percent claim they've been doxxed in an online game, and nearly a quarter of respondents say they've been exposed to white supremacist ideology.

While the survey findings aren't definitive -- ADL sampled about 1,000 people -- the gaming community is aware that online gaming can lead to toxic behavior. Xbox head Phil Spencer recently laid out some measures to combat abuse, and Overwatch claims adding an endorsement feature reduced toxic behavior by 40 percent. Of course, while more can be done by individual companies, we also have to consider the root causes.

In this article: abuse, adl, Anti-Defamation League, av, doxxing, ethnicity, gaming, gender, harassment, online gaming, race, racism, religion, security, survey, toxic, video games, white supremacy
All products recommended by Engadget are selected by our editorial team, independent of our parent company. Some of our stories include affiliate links. If you buy something through one of these links, we may earn an affiliate commission.