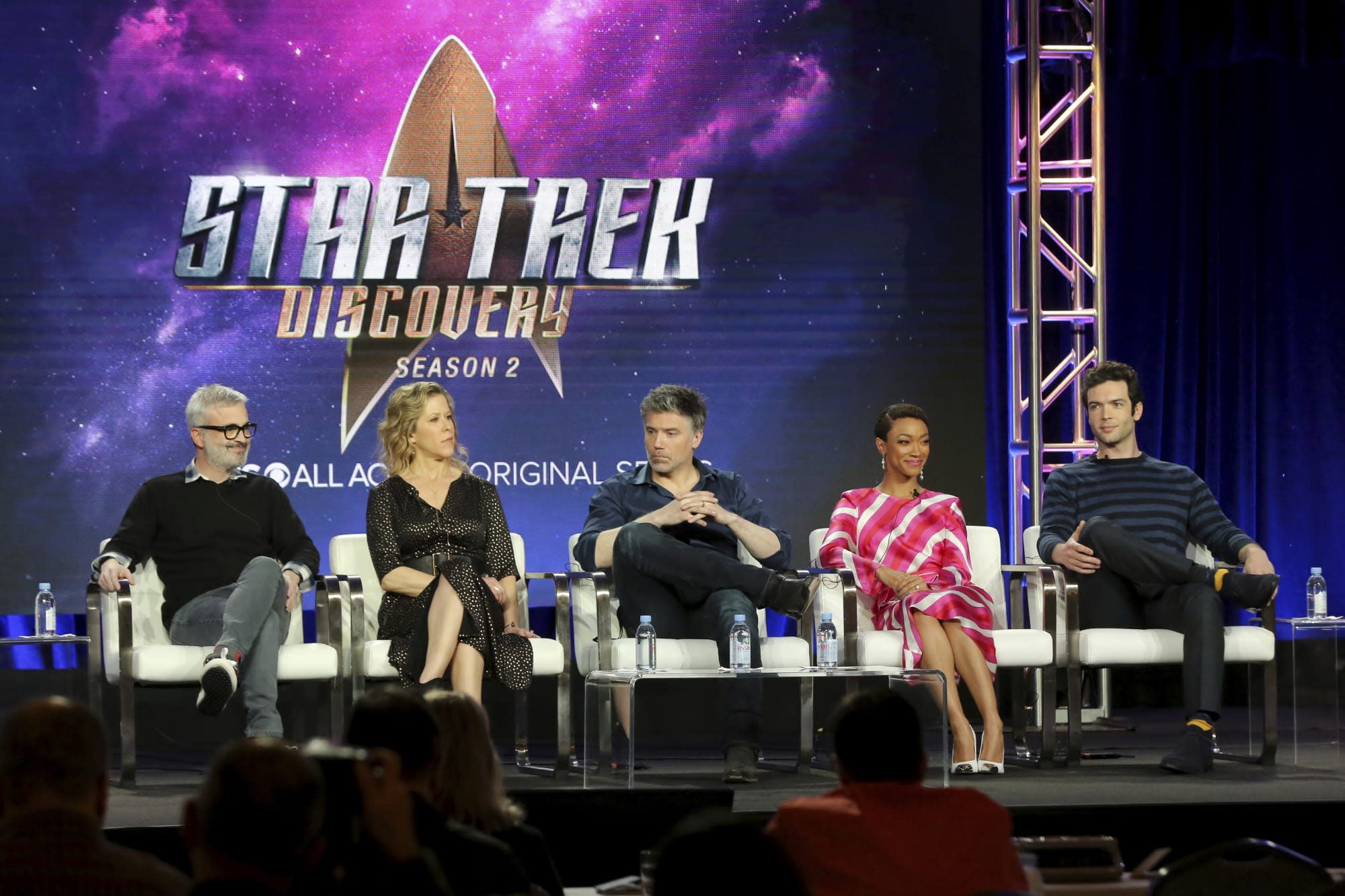 Apple cordcutters will soon have an easier way to manage their CBS subscription, as the CBS All Access streaming service is arriving on Apple TV Channels on July 29th. CBS announced the launch on Twitter, as spotted by 9to5Mac.

Apple TV Channels lets users pick their favorite streaming service and watch them through their Apple TV. Current a la carte options include traditional channels like CBS and Comedy Central as well as premium cable channels like HBO or Showtime.

With the addition of CBS All Access, Apple TV viewers will be able to watch shows like The Good Fight, Star Trek: Discovery and the upcoming Star Trek: Picard. The service also streams live events like the Grammy Awards.

It seems that CBS All Access will cost $9.99 per if you purchase a subscription through Apple TV Channels -- the same amount it costs as an ad-free standalone service. There is also a cheaper standalone $5.99 per month option with ads, but this version won't be available on Apple TV at launch.

In this article: apple, Apple TV, Apple TV Channels, CBS, CBS All Access, entertainment, services, streaming service, subscription
All products recommended by Engadget are selected by our editorial team, independent of our parent company. Some of our stories include affiliate links. If you buy something through one of these links, we may earn an affiliate commission.