Apple has been pushing its way into the world of augmented reality for years. Now, it wants to get more users involved. Working with artists like Nick Cave, an American fabric sculptor and performance artist, Apple has installed AR art in public spaces in San Francisco, New York, London, Paris, Hong Kong and Tokyo. Users in those cities can sign up for a free Today at Apple experience called [AR]T. It involves an interactive walk to tour the AR installations, an in-store session that teaches the basics of creating AR using Swift Playgrounds and an AR installation in the store. 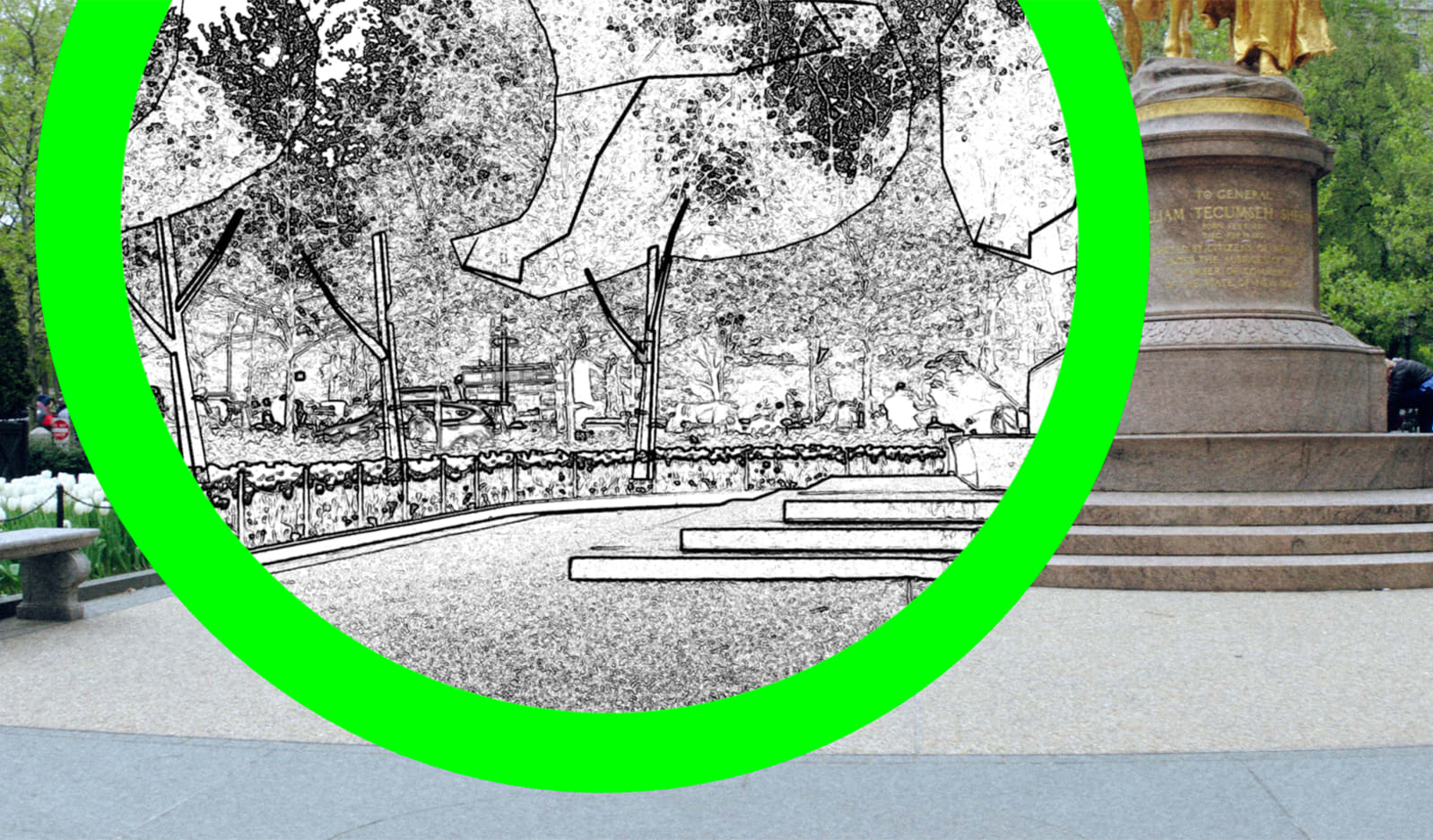 "Through" by Carsten Höller, via Apple.

While the main art installations are limited to a handful of cities, every Apple Store will feature an AR installation by Nick Cave. And users globally can sign up for a free, 90-minute educational [AR]T Lab through Today at Apple. As Apple gets closer to revealing its AR headset, it makes sense that it would want to get its users familiar with the technology and to show users how they can create AR experiences. 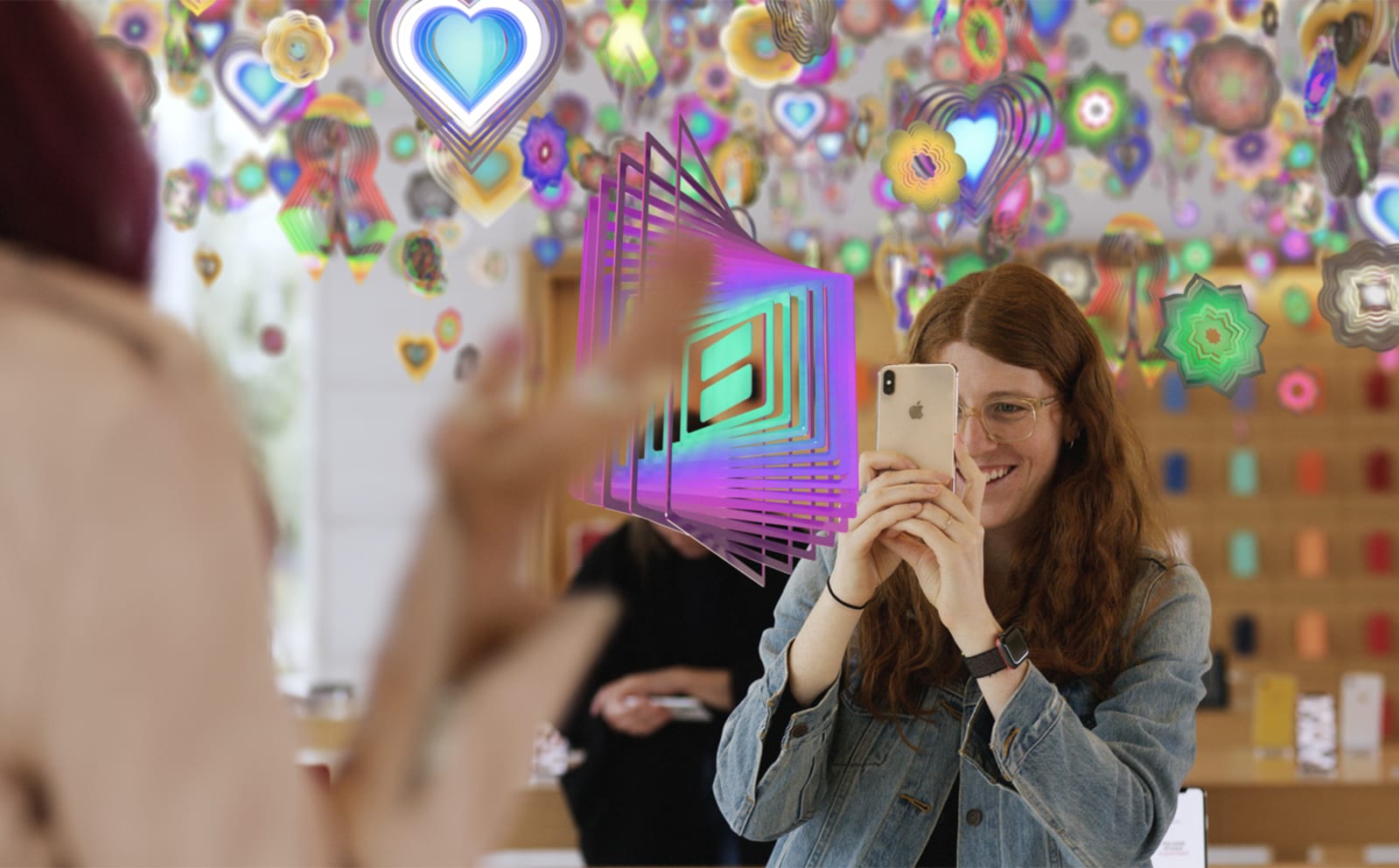 All products recommended by Engadget are selected by our editorial team, independent of our parent company. Some of our stories include affiliate links. If you buy something through one of these links, we may earn an affiliate commission. All prices are correct at the time of publishing.
View All Comments
Apple taps renowned artists for AR art walks