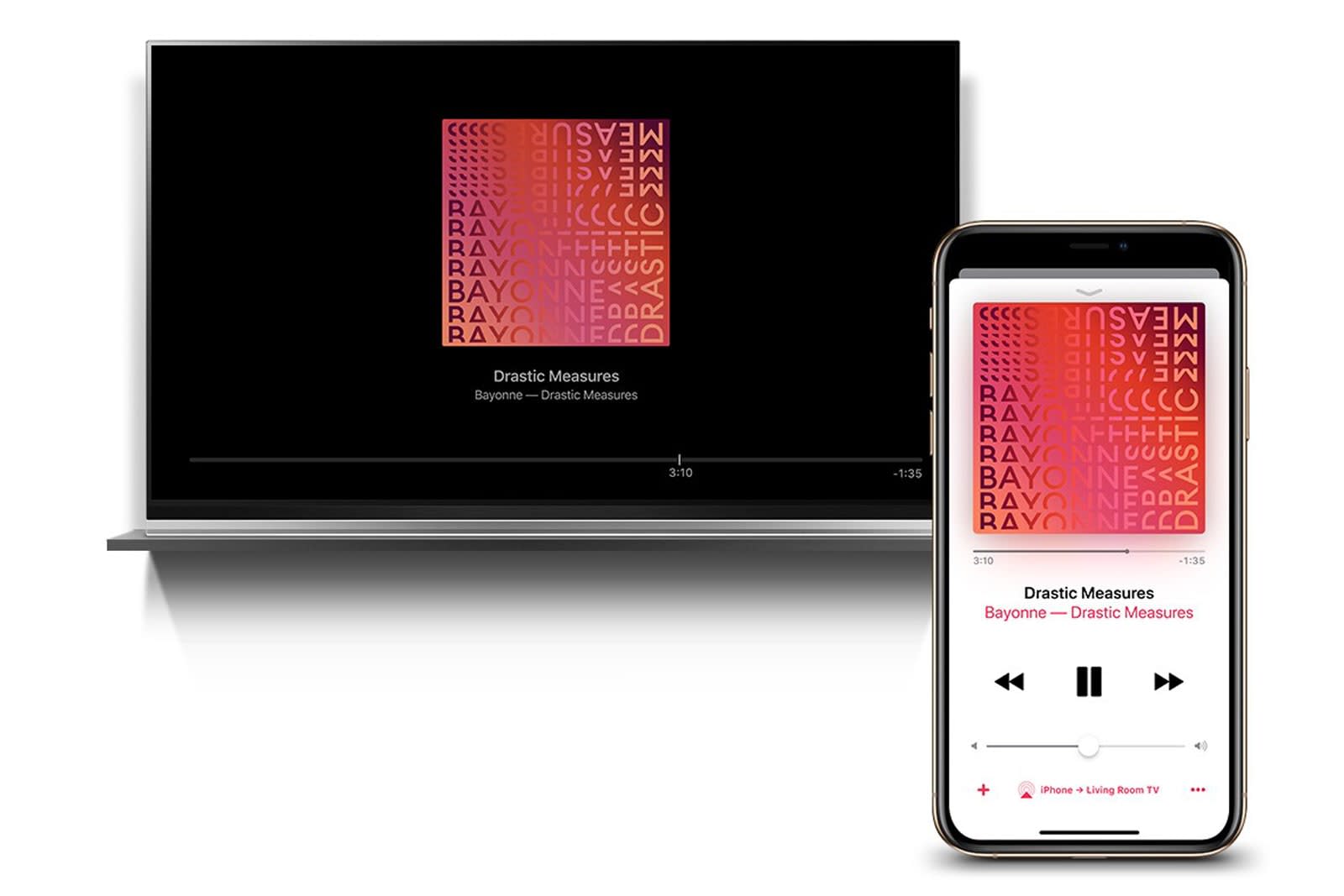 You don't have to wonder when LG will roll out AirPlay 2 and HomeKit to its TVs in the US -- it's here. The Apple ecosystem support is now available to higher-end 2019 LG TVs in the country through a firmware update. The features are currently ready for OLED and NanoCell 4K LCD sets with ThinQ capabilities, excluding the SM8100 series. Other 4K sets will get their updates later in the year.

While AirPlay 2 streaming is poised to be relatively commonplace among 2019 TVs, LG does have an edge as the first worldwide TV maker to support HomeKit. You can use Apple's smart home tech to control rudimentary TV functions like the power, input and volume, whether by themselves or part of scenes. You could turn on your TV and switch to a media box at the same time as you dim the lights for a movie, for instance.

The ultimate goal is the same, as with other TV integrations. Apple is making a big push toward services, and that means ensuring that offerings like Apple TV+ and Apple Music are available in as many places as possible. AirPlay 2 isn't as slick as Samsung's native apps, but it will save you from having to buy an Apple TV box just to watch For All Mankind on your LG set.

In this article: airplay, airplay 2, apple, av, gear, homekit, lg, mobile, nanocell, television, thebuyersguide, tv
All products recommended by Engadget are selected by our editorial team, independent of our parent company. Some of our stories include affiliate links. If you buy something through one of these links, we may earn an affiliate commission.