All the important stuff from Apple's services event (+)

Lots of new services with names that start with "Apple."

Apple just wrapped up its services event, giving us nearly two hours of news -- well, more like an hour-plus of news and 45 minutes of details on its forthcoming original programming. Still, there's a ton to unpack, even though the vast majority of Apple's announcements won't be useful for you, dear reader, until later this year. We'll run all the major details down here, as well as when you can give these new subscription services and apps a shot. 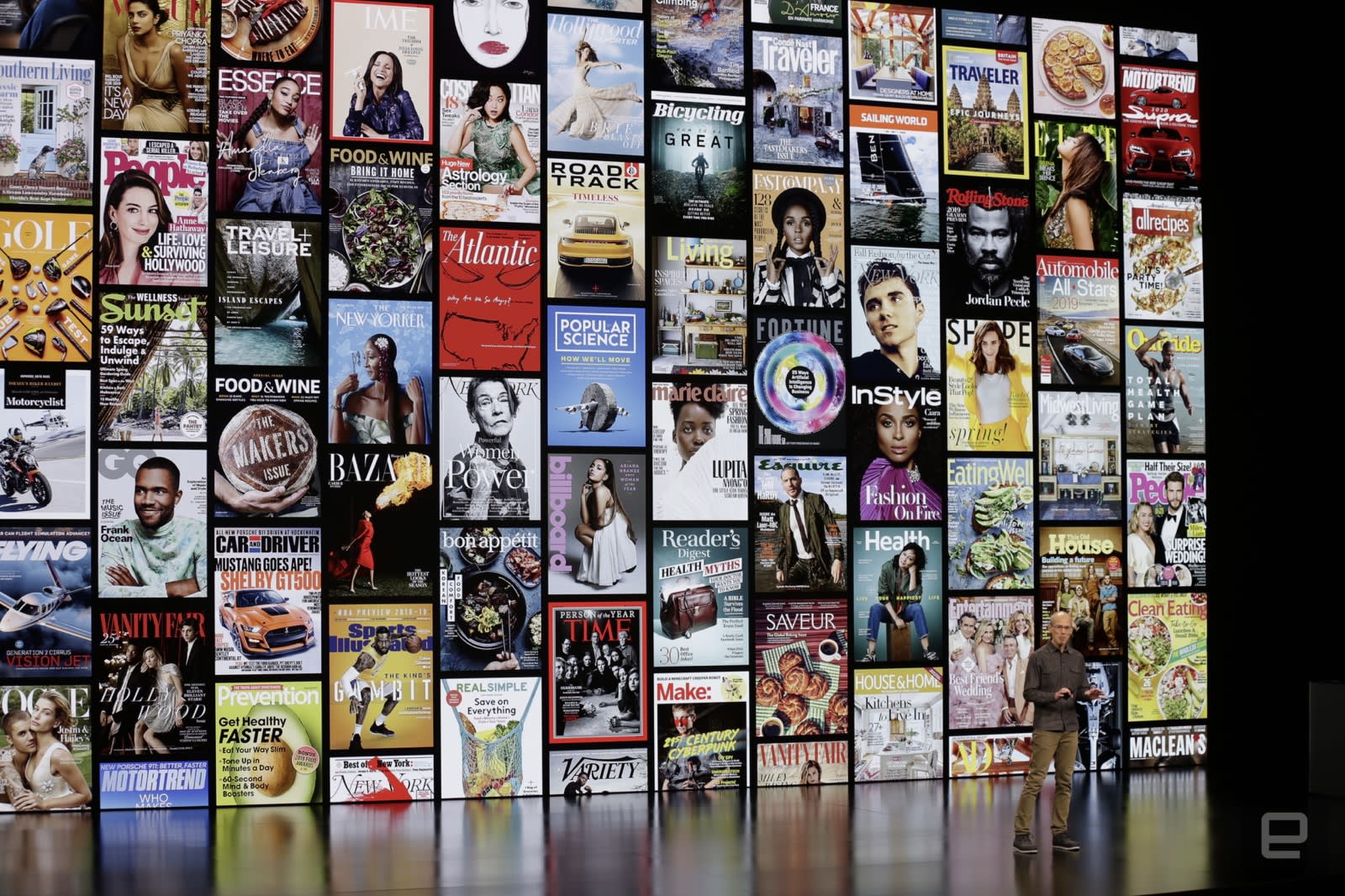 Apple Card is a digital-first credit card for your iPhone 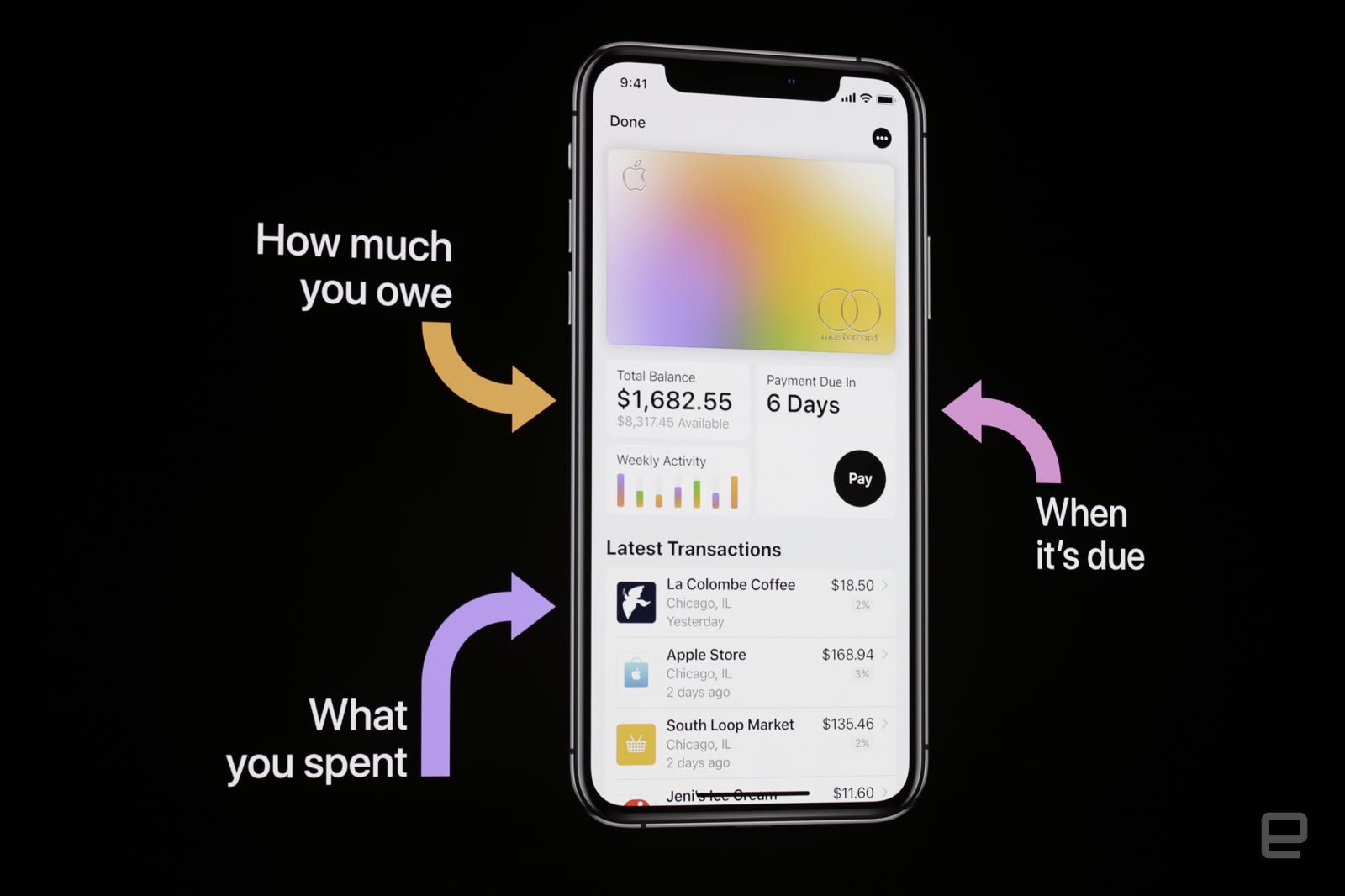 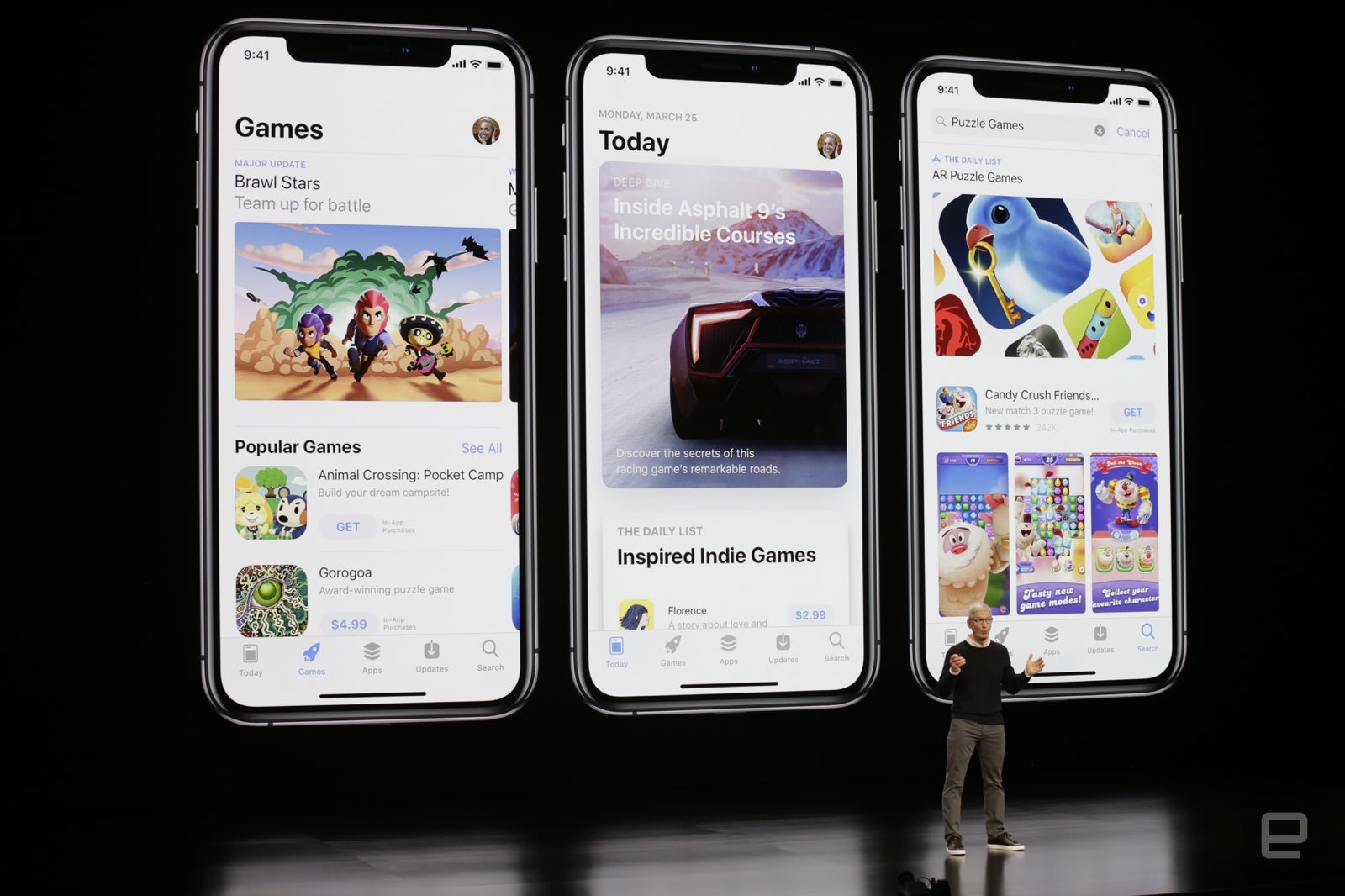 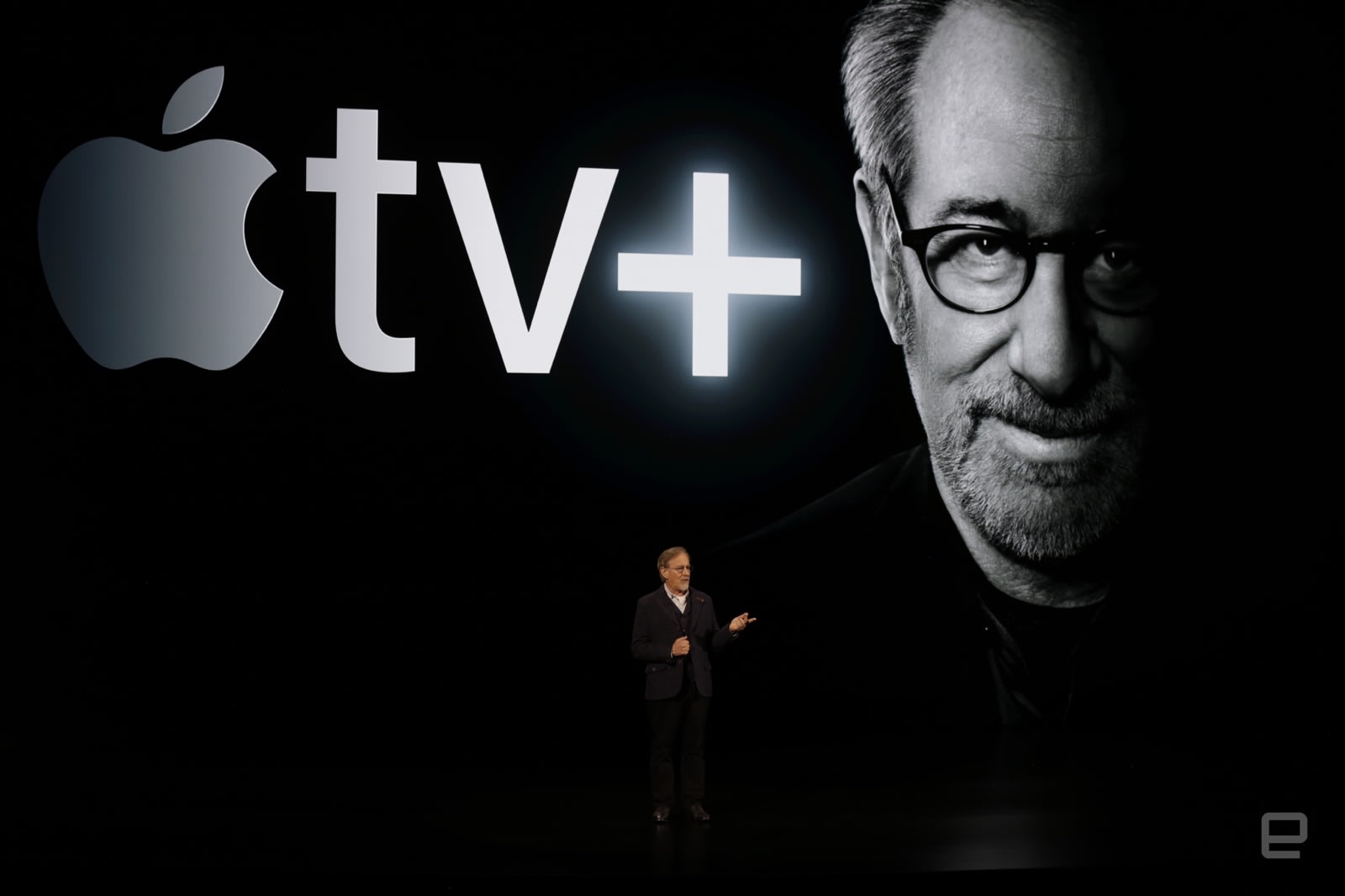 All products recommended by Engadget are selected by our editorial team, independent of our parent company. Some of our stories include affiliate links. If you buy something through one of these links, we may earn an affiliate commission. All prices are correct at the time of publishing.
All the important stuff from Apple's services event (+)
apple
apple arcade
apple card
apple news
apple news+
apple pay
apple tv
apple tv+
applemarch2019
entertainment
gaming
gear
services