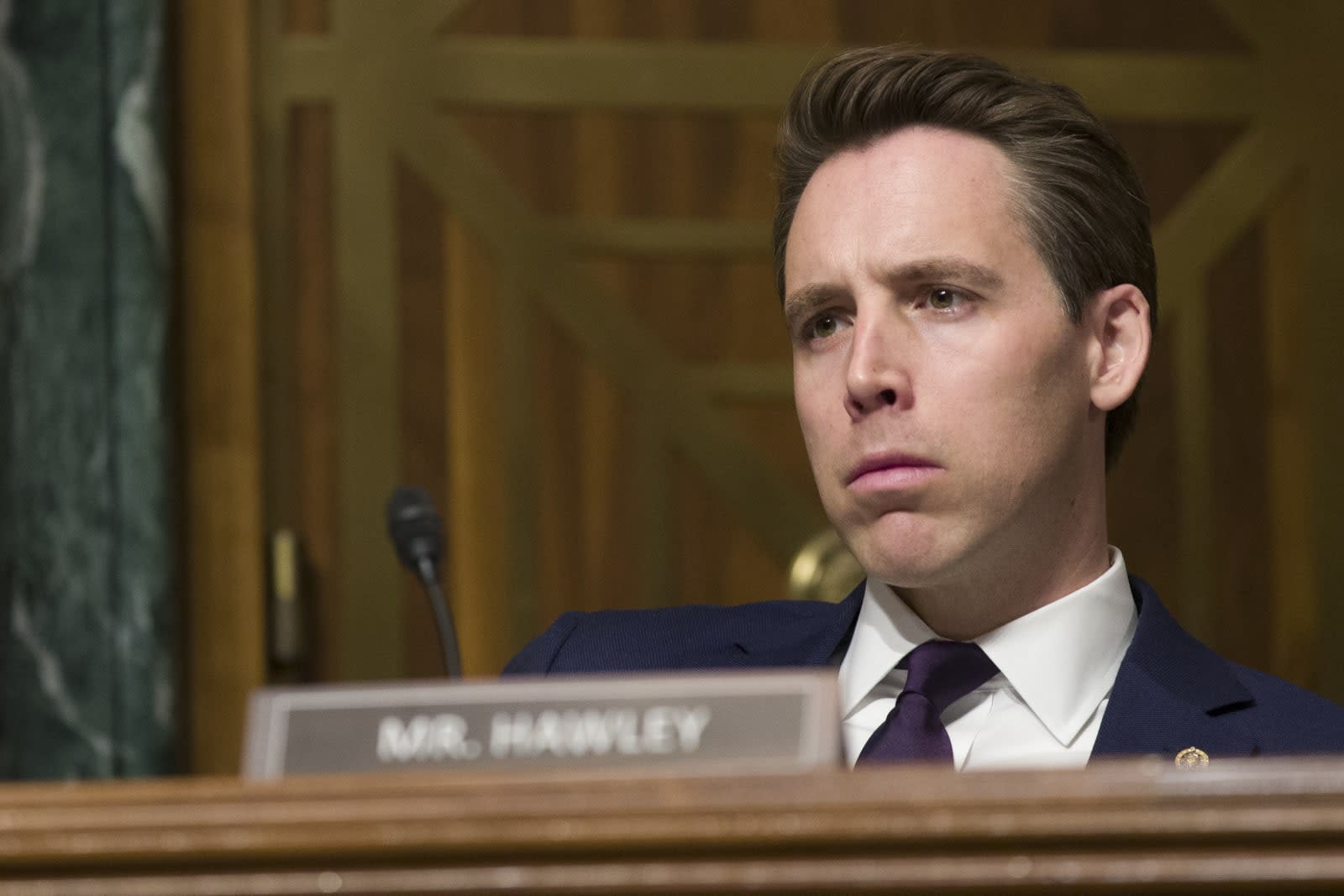 Never mind relying on your phone's wellbeing tools to curb your social network addictions -- if one congressman has his way, the law itself would step in. Senator Josh Hawley has introduced a bill, the Social Media Addiction Reduction Technology Act (yes, that's SMART Act), that would ban features deemed to be exploitative. It would primarily forbid infinite scrolling, autoplaying media and achievements that don't "substantially" reward users with more content. There would have to be "natural stopping points" that encourage users to take a break, for hat matter.

There would be exceptions for the feature bans, such as music-focused social services and music playlists.

The bill would also require equal treatment for consent choices (no more burying the "no thank you" option) as well as in-app tools to both track time spent and impose caps. The Federal Trade Commission and the Department of Health and Human Services would gain the power to ban similar behavior. Those rules would expire after three years if they aren't ratified by Congress.

Whether or not the bill advances is far from certain. While there have been bipartisan efforts to ensure honesty in social networking, that doesn't guarantee Hawley will have much success in bringing the SMART Act to a vote or passing it in both sides of Congress. The senator's bills have tackled a number of online issues, such as paid loot boxes, but have rarely advanced beyond attracting co-sponsors.

It's safe to say there could be resistance from internet giants. Facebook, Twitter and other social networks thrive on seemingly never-ending feeds and a constant deluge of videos. If users spend less time on those services, that could directly impact their ad revenue. Not that they'll likely earn much sympathy from people like Hawley -- he sees the obsession with constant engagement as destructive, especially for children.

In this article: addiction, bill, facebook, gear, government, instagram, internet, josh hawley, legislation, mobile, politics, senate, smart act, social network, social networking, twitter
All products recommended by Engadget are selected by our editorial team, independent of our parent company. Some of our stories include affiliate links. If you buy something through one of these links, we may earn an affiliate commission.