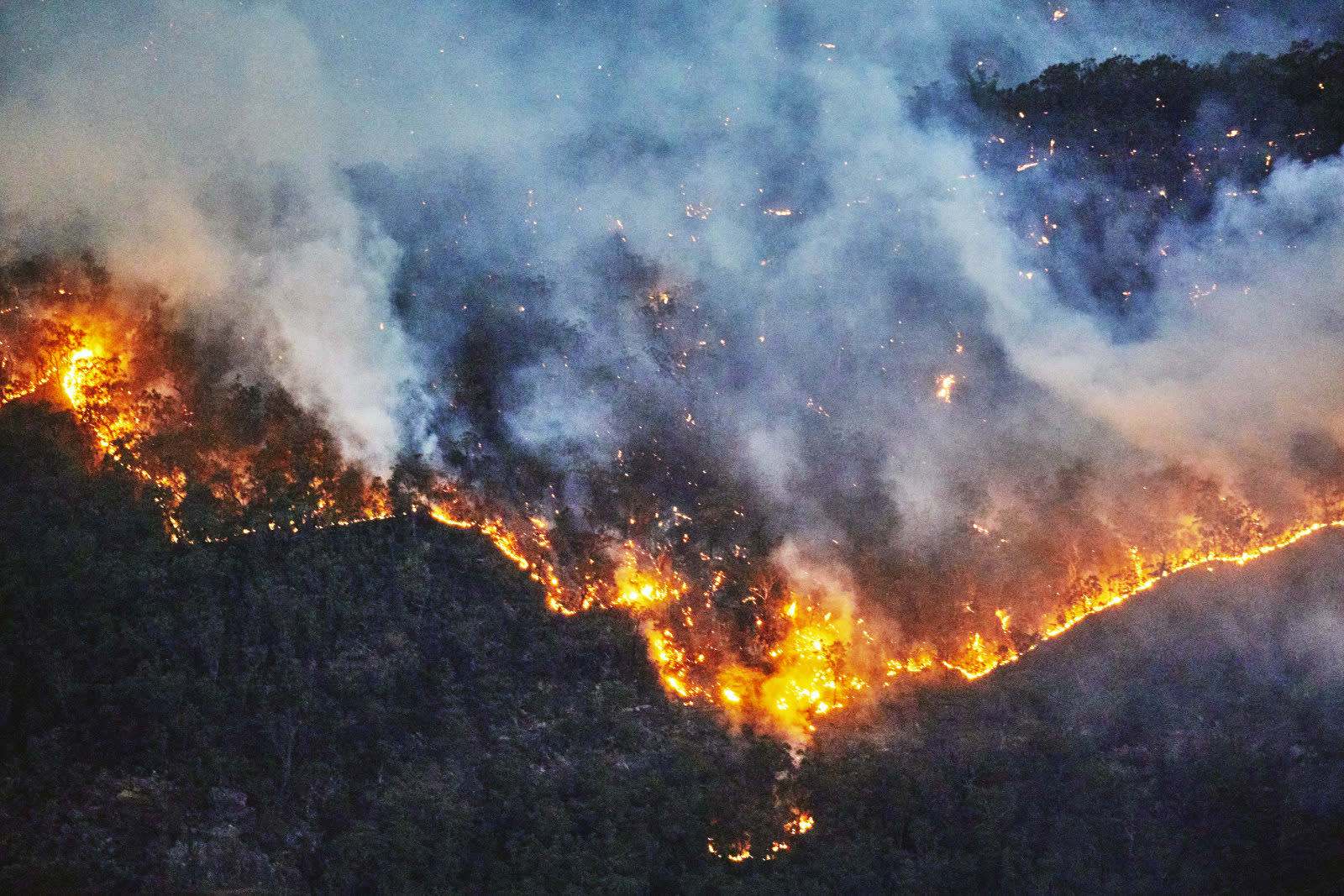 July at least equalled -- and potentially surpassed -- the hottest month ever recorded. Based on data from the first 29 days of the month, the World Meteorological Organization (WMO) says July 2019 was around 1.2°C warmer than the pre-industrial era.

The hottest-month-ever title was previously held by July 2016. That month sizzled largely because it had one of the strongest occurences of the El Niño phenomenon, which raises global temperatures. 2019 didn't have a strong El Niño, so it can't use the same excuse. The month was plagued by heat waves, which are to be expected as global temperatures rise. We saw dramatic ice melt in Greenland, in the Arctic and on European glaciers. Plus, "unprecedented" wildfires raged in the Arctic.

July 2019 has at least equaled, if not broken, the record for the hottest month since data collection began.

It's a month marked by a #heatwave that saw #climate history rewritten.
🌡📈☀️🌍🌎🌏

Data from the last few days of the month hasn't been factored in yet, but you get the idea of where this is going. "All of this means that we are on track for the period from 2015 to 2019 to be the five hottest years on record," said UN Secretary-General António Guterres. "... Preventing irreversible climate disruption is the race of our lives, and for our lives. It is a race that we can and must win."

At this point, breaking climate records seems to be a monthly occurrence. June was the hottest June ever recorded, and May was the fourth-hottest May ever recorded. 2019 could place in the top three hottest years. That's not necessarily surprising, given that CO2 levels are the highest since humanity began.

According to a paper published in Nature last month, if we continue to operate existing power plants for their useful lives and build the already planned facilities, they'll spew two-thirds of the carbon emissions necessary to boost temperatures by a full 2˚C. But the Trump administration hopes to keep coal-powered plants running longer to support local economies. And as temperatures rise so will our reliance on air conditioning, which will only increase our energy needs. We may be stuck in a vicious cycle.

In this article: green, tomorrow
All products recommended by Engadget are selected by our editorial team, independent of our parent company. Some of our stories include affiliate links. If you buy something through one of these links, we may earn an affiliate commission.