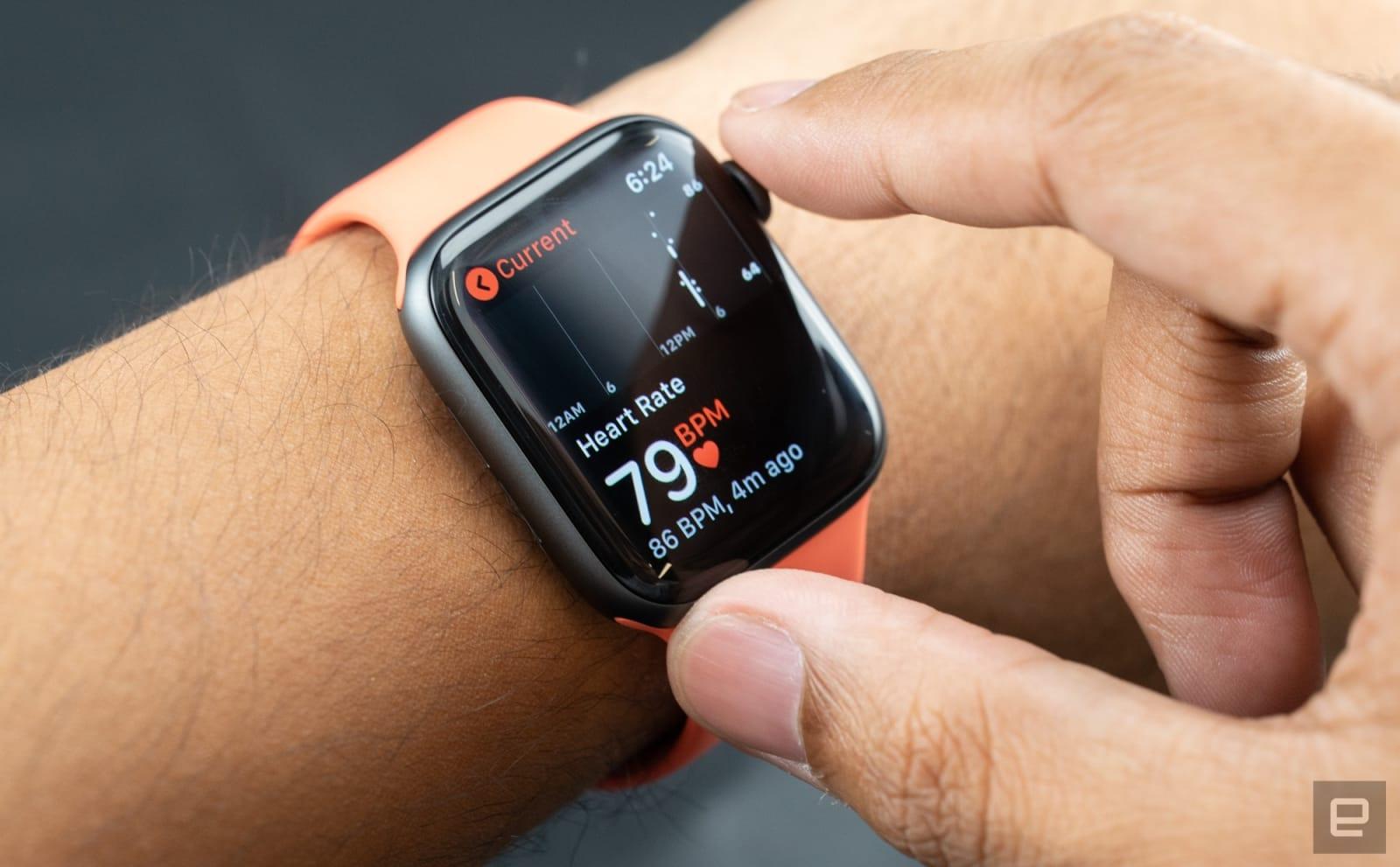 Apple Watch remains the best-selling smartwatch worldwide, according to the latest report from Strategy Analytics. The smartwatch industry is doing well as a whole, shipping 12 million units globally from April to June this year, up 44 percent from the same period in 2018. Steven Waltzer, Senior Analyst at Strategy Analytics, said smartwatch growth "continues to soar as consumers increasingly accessorize their smartphones with fitness-led wearables."

As you'd probably expect, Apple was responsible for 5.7 million smartwatches or almost half of all those units -- not as impressive as its 9.2 million Watch shipments for the last quarter of 2018, but enough to see its marketshare grow from 44 percent in the same quarter last year to 46 percent.

Samsung comes at a distant second, shipping 2 million smartwatches worldwide. Even though that's less than half of Apple's shipments, it's still double the company's 0.9 million shipments a year ago, enough for its marketshare to jump from 11 percent to 16 percent this past year. Strategy Analytics says recent models like the Galaxy Watch Active 2 can help its smartwatch business grow even more in the coming quarters.

Meanwhile, Fitbit shipped 1.2 million smartwatches in the second quarter, enough to capture 10 percent of the global smartwatch marketshare. Unfortunately, that's down 5 percent from its 15 percent marketshare a year ago. The company is struggling to compete with Apple at the higher end of the market, and its Versa Lite model's sales are weaker than expected. Fitbit, Strategy Analytics says, will have to find a way to recover fast if it wants to protect its position from rivals like Garmin and Fossil.

In this article: apple, fitbit, gear, samsung, Strategy Analytics, wearables
All products recommended by Engadget are selected by our editorial team, independent of our parent company. Some of our stories include affiliate links. If you buy something through one of these links, we may earn an affiliate commission.