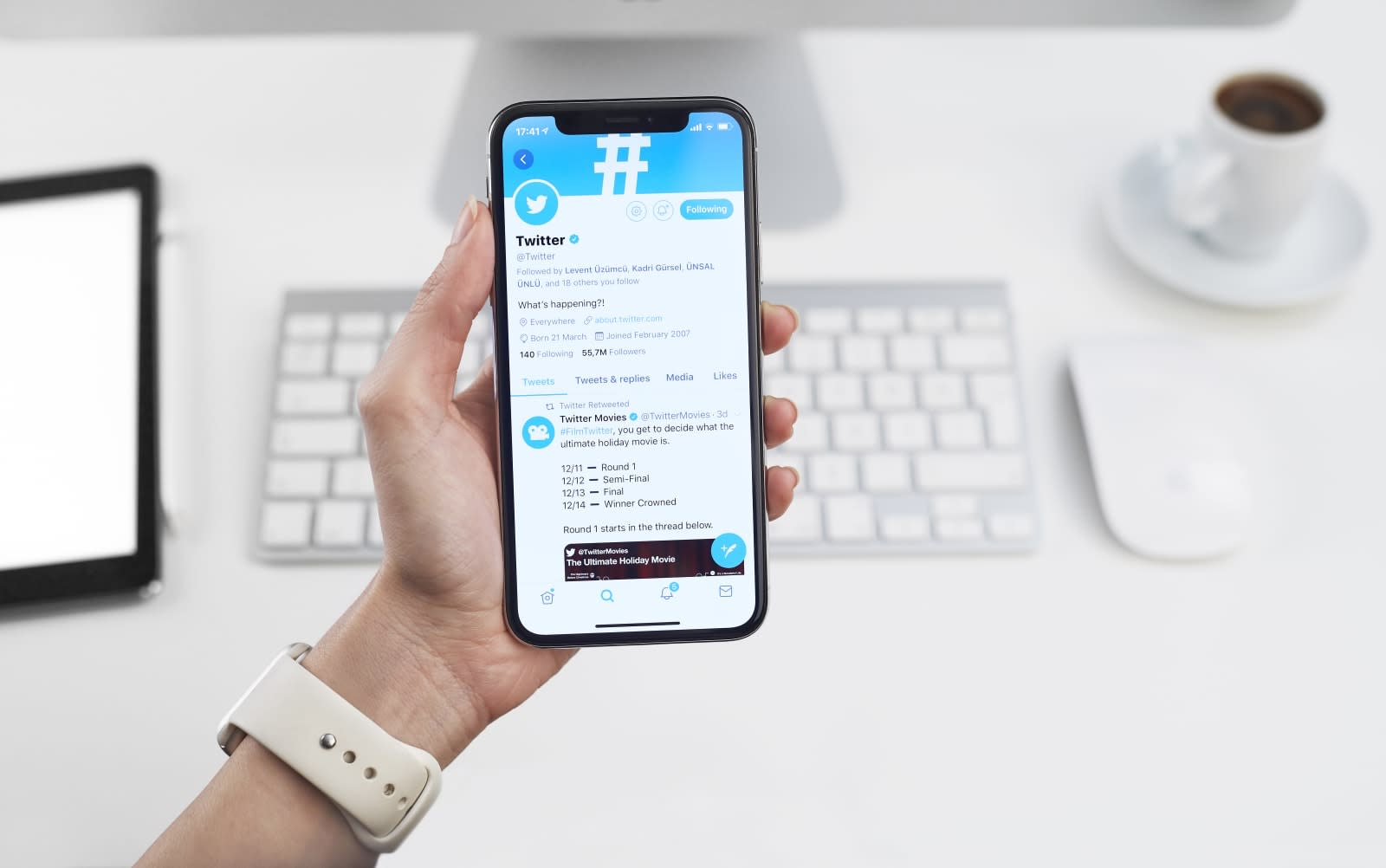 Yesterday, Twitter came clean about a data mishap. According to the company, it may have shared data it didn't have permission to with advertisers. It may have also made assumptions about what device you use, again without permission.

We recently discovered and fixed issues related to your settings choices for the way we deliver personalized ads, and when we share certain data with trusted measurement and advertising partners. We want to share more context around this with you: https://t.co/jDn5zeWVwU

In a blog post, Twitter explained that if you clicked or viewed an ad for a third-party mobile app since May 2018, it may have shared info like your country code and when you engaged with the ad. And since September 2018, it may have shown you ads based on inferences it made about the device you use. That data stayed within Twitter, and both glitches were fixed on August 5th. Though, the company says it is still determining who may have been impacted.

Tech companies, most notably Facebook, have come under fire for sharing user data. While Twitter has avoided most of the criticism, this isn't the first issue it's run into. In May, a bug caused it to accidentally store and share some iOS location data, and it once sold data access to a researcher from Global Science Research (GSR), the company that harvested Facebook data and shared it with Cambridge Analytica. The data revealed this time may not be too damaging, but it's definitely not a good look for Twitter.

In this article: ads, advertisers, data, data privacy, device, gear, internet, mobile app, security, shared, twitter, user data
All products recommended by Engadget are selected by our editorial team, independent of our parent company. Some of our stories include affiliate links. If you buy something through one of these links, we may earn an affiliate commission.