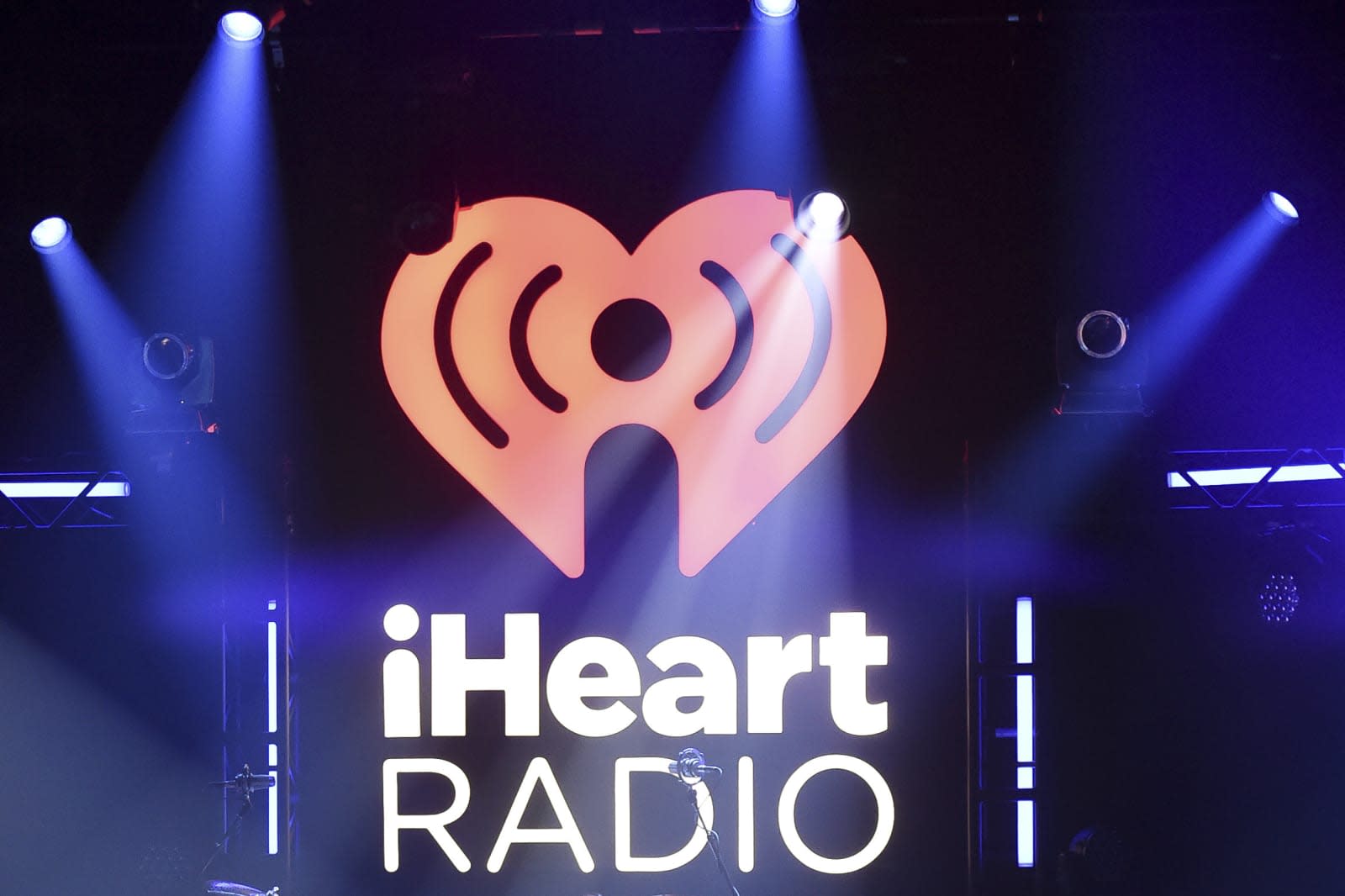 If you own a radio network, how do you promote your podcasts? By calling back to the roots of podcass and airing them on the radio, of course. iHeartMedia has unveiled a Sunday Night Podcasts initiative that will air podcasts on 270 of its radio stations at the end of each week, starting with The Ron Burgundy Podcast on August 11th. You can also expect series like Stuff You Should Know, TechStuff and The Ben and Ashley I. Almost Famous Podcast, although just what you'll get and when will vary. It's up to the stations to choose the podcasts and time slots that fit.

The company has aired podcasts before, but usually in limited forms. They've enjoyed success, though. Disgraceland saw downloads more than double the week after it aired on 70-plus classic rock stations. iHeartMedia is no doubt hoping that will translate to success on a larger scale, especially when listeners can tune in at regular times to hear more episodes.

Conal Byrne, the president of the company's podcast network, also told The Verge in an interview that advertising would play a big role. If a company wants a commercial, they can reach both podcast and radio listeners. That could be appealing to advertisers worried that podcast-only ads won't have enough reach -- and, of course, help iHeartMedia make money. It just so happens that this could expose people to podcasts they hadn't heard, or even the basic concept of a podcast.

The news comes just a day after the company planned to translate and distribute its podcasts around the world by the first quarter of 2020, with versions available in French, German, Hindi, Spanish and other languages. They aren't going to air on the radio, but the goal is similar: iHeartMedia wants its podcasts to be as ubiquitous as possible.

In this article: audio, av, entertainment, iheartmedia, iheartradio, internet, podcast, podcasts, radio, services
All products recommended by Engadget are selected by our editorial team, independent of our parent company. Some of our stories include affiliate links. If you buy something through one of these links, we may earn an affiliate commission.