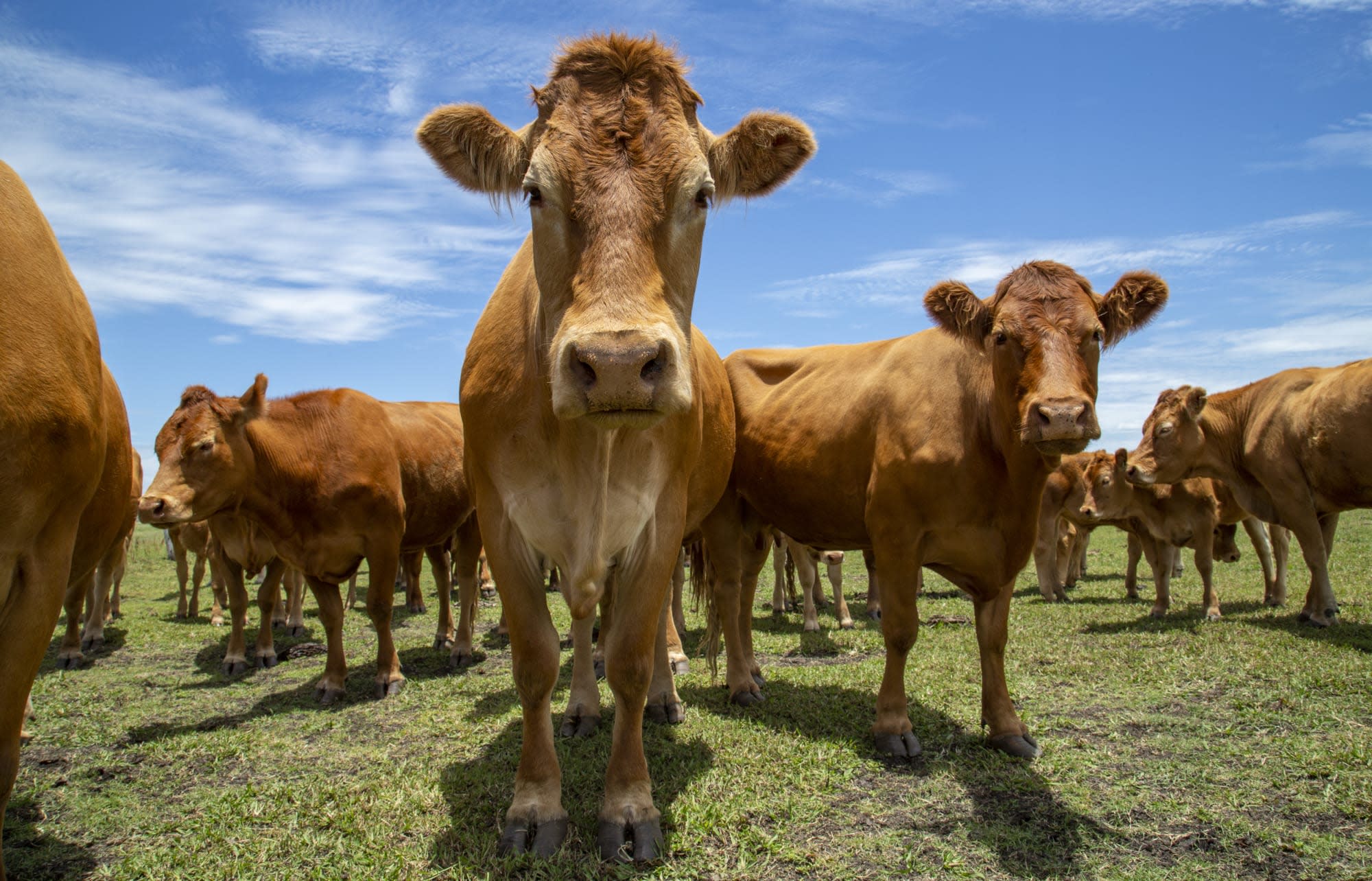 Human beings must change the way we eat and grow our food in order to avert climate change, says a new report from the UN released today. The study breaks down how much harm increased agricultural production -- from farms to cattle ranches to plantations -- is doing to our planet. All together, activities like deforestation, raising livestock and overusing fertilizer in croplands is generating about a third of greenhouse gas emissions. Burning fossil fuels -- either through factories, electricity or transportation -- contributes more than 60 percent.

The UN's Intergovernmental Panel on Climate Change (IPCC), which issued the report, relied on the expertise of 107 scientists from 50 nations all over the world -- more than half from developing nations. The report outlines the ways that increased demand for food is not only warming the planet, but making it harder to farm. Increased global warming since the Industrial Revolution has lead to more frequent, longer and harsher droughts in much of the world, including the Mediterranean, parts of Asia, South America and much of Africa.

Vegetation browning due to the heat and lack of rain has been observed in much of the world, including parts of North America and northern Eurasia. At present, farmers in Western Canada are facing a major crop failure and feed shortage due to a drought. Many Colorado farmers and ranchers opted not to plant at all last year due to the ongoing drought in the Colorado River Basin, reported Colorado NPR affiliate KRCC.

The report lists some suggestions for what humans can do to help, including scaling back on eating meat and reducing food waste. The report estimates that over 25 percent of total food produced every year is thrown away, and that waste drives as much as 10 percent of greenhouse gas emissions. Wasting food only increases the demand for more food, which then, in turn, amps up agricultural production.

In this article: agriculture, climate change, Drought, food and drink, food-and-drink, foodanddrink, politics, tomorrow, united nations
All products recommended by Engadget are selected by our editorial team, independent of our parent company. Some of our stories include affiliate links. If you buy something through one of these links, we may earn an affiliate commission.