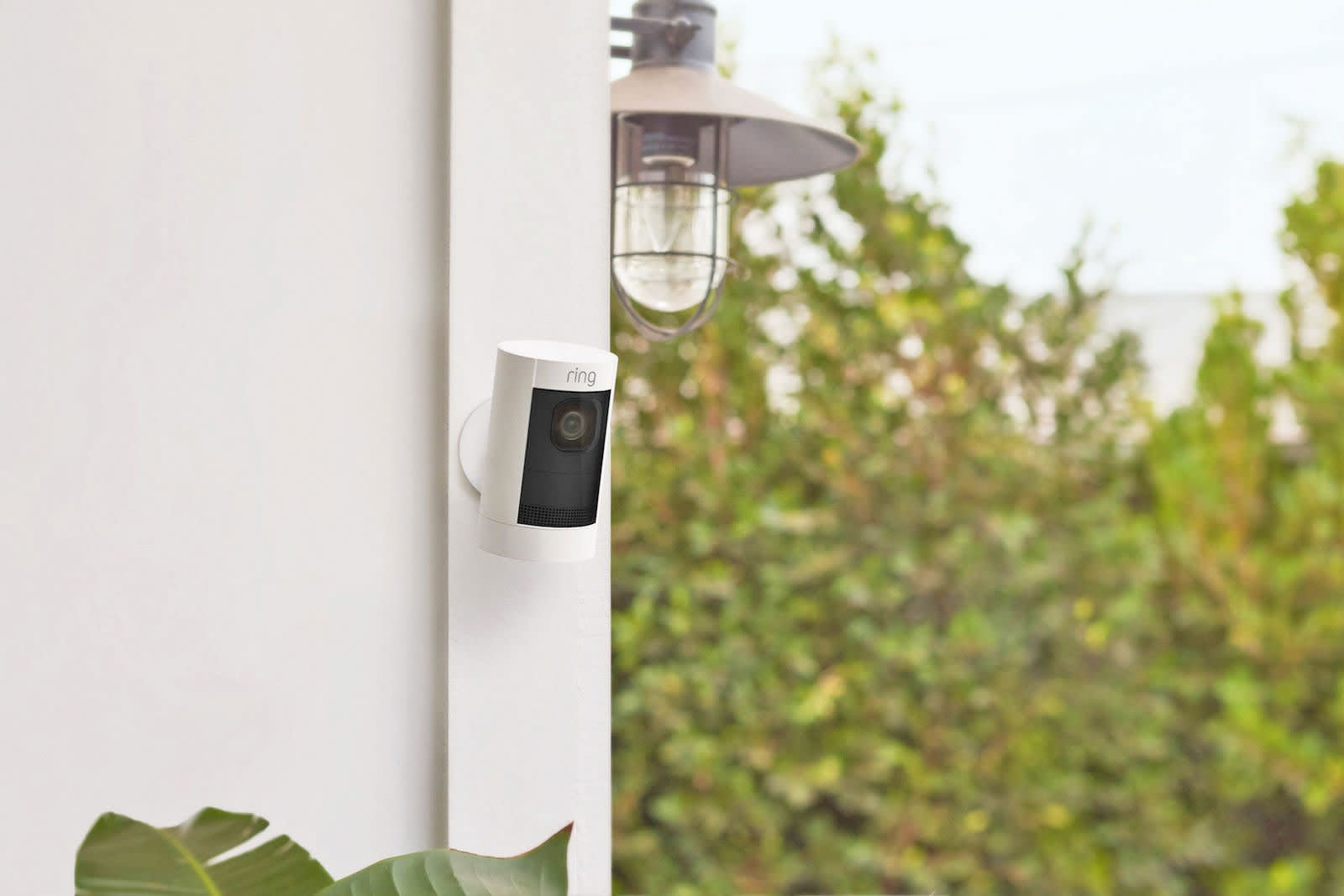 Ring encouraged users to narc on their neighbors in exchange for swag bags and discounts, according to Motherboard. The publication found an internal company slide presentation that shows the instructions the controversial Amazon-owned home security service gave communities on how to form "Digital Neighborhood Watch" groups.

Apparently, the company encouraged users to form Watch teams and to post videos on social media to receive promo codes for future devices. It also promised free swag to anyone who recruits 10 new users and to those who blog about Ring "in a positive way," as well as 50 percent discounts on Ring products to those who can solve a crime with the help of local cops. The slides didn't elaborate on what those swag bags contained.

A spokesperson told Motherboard that the program "was not rolled out widely and was discontinued in 2017." They added: "Some of these ideas become official programs, and many others never make it past the testing phase. [The company] is always exploring new ideas and initiatives."

Ring has been in hot water over the past months due to various security and privacy concerns. Earlier this year, reports said it gave employees access to customer video feeds. More recently, it was revealed that the service teamed up with over 200 law enforcement agencies, giving those departments a way to request for footage from owners without a warrant.

This particular initiative existed and shut down way before Ring launched its neighborhood Watch app and before being acquired by Amazon, showing that the service encouraged community policing even way back then. Problem is, the project put persons of color and other marginalized groups at risk, especially since only Ring owners could participate. As Delores Jones-Brown, a professor of criminal justice at John Jay College of Criminal Justice, explained to Motherboard:

"It has a decidedly middle-class and conservative bent. It presupposes people have the resources to purchase and maintain the Ring products and monitoring system and presupposes that there is enough collective efficacy in the neighborhood to organize and maintain a watch program."

It also didn't help that Ring advised members to report on any suspicious activity and gave examples open to interpretation, such as "strange persons loitering around homes" and "any person walking down the street repeatedly staring into car windows."

You can read the whole presentation right here, as uploaded by Motherboard.

In this article: amazon, digital neighborhood watch, gear, home, ring, security
All products recommended by Engadget are selected by our editorial team, independent of our parent company. Some of our stories include affiliate links. If you buy something through one of these links, we may earn an affiliate commission.