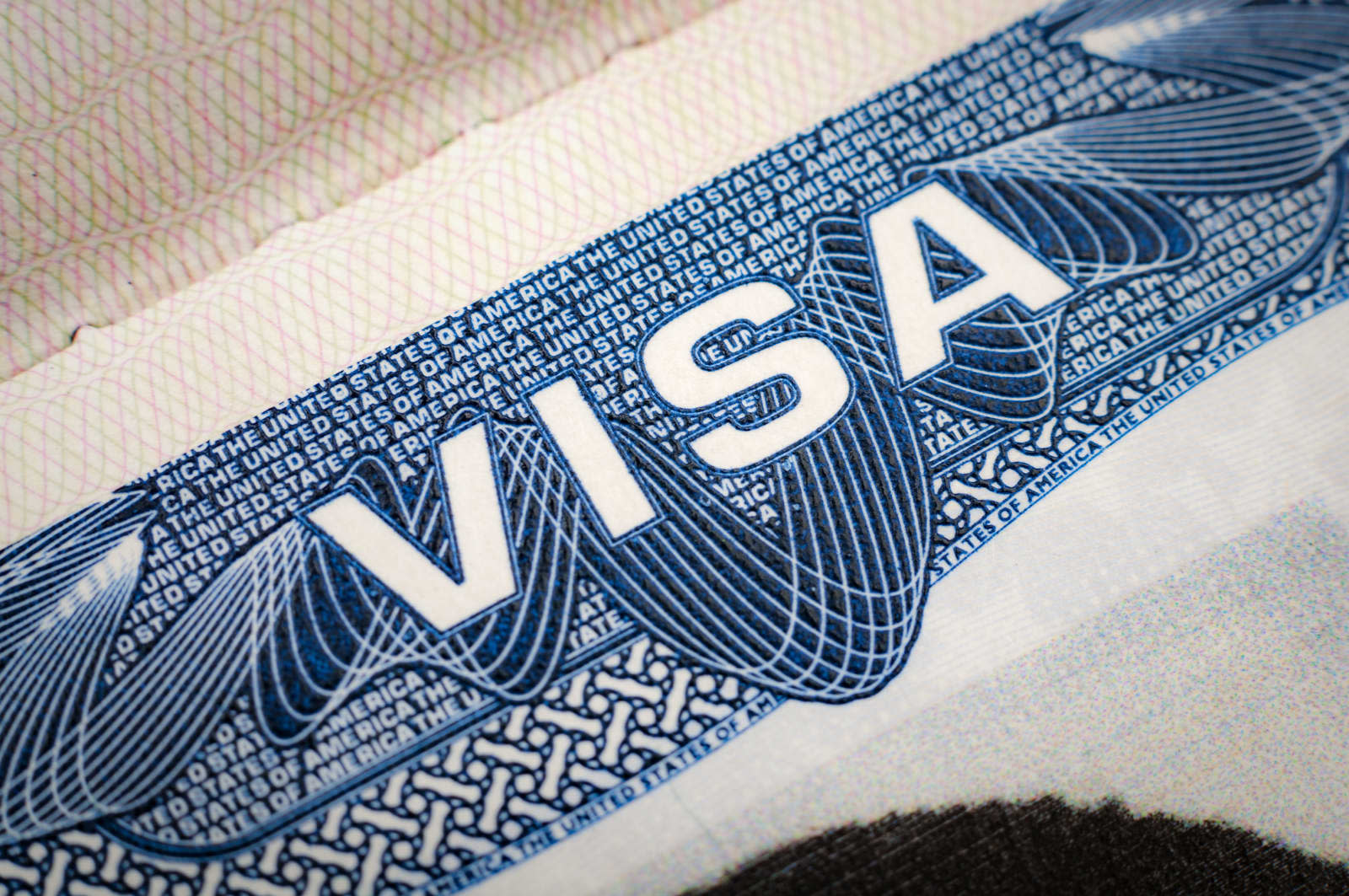 Air travellers entering the US were delayed on Friday after a computer issue prevented customs officials from processing their immigration information. The CBP is reportedly investigating the problem but have yet to identify the cause.

According to officials at the JFK Airport in New York, the issue has impacted the processing system nationwide but airports have already begun to switch over to an older (albeit slower) backup. LAX in California has also confirmed that its systems are down and urges travellers to check the status of their flight before heading to the airport.

The CBP has not yet issued an official statement regarding the problem but has released the following tweet:

CBP is experiencing a temporary outage with its processing systems at various air ports of entry & is taking immediate action to address the technology disruption. CBP officers continue to process international travelers using alternative procedures until systems are back online.

"CBP officers are working to process travelers as quickly as possible while maintaining the highest levels of security," the agency wrote in a subsequent tweet.

In this article: airport, breaking news, CBP, customs, immigration, tomorrow, transportation
All products recommended by Engadget are selected by our editorial team, independent of our parent company. Some of our stories include affiliate links. If you buy something through one of these links, we may earn an affiliate commission.