The next Apple Watch may come in titanium and ceramic models

The luxurious Edition line may be making a comeback.

Apple Watch Series 4 appeared to mark the death of the Edition line, but those luxurious models might be ready to come roaring back. iHelp BR said it has discovered animations in the watchOS 6 beta that reference not just the previously rumored return of ceramic models for the next Apple Watch, but a brand new titanium option as well. It's unclear if they would be part of a new Series 5 lineup or just a cosmetic tweak to Series 4, but Apple has historically introduced new materials alongside hardware upgrades.

If this reflects Apple's plans, it promises some intriguing choices for Apple Watch buyers. Titanium is more expensive than stainless steel and tends not to be as flashy, but it's also stronger, lighter and more scratch-resistant. Ceramic, meanwhile, is more familiar in the Apple Watch world. It's more brittle if you break it, but it's also extremely resilient against scratches. Both choices would likely appeal first and foremost to watch aficionados -- they don't necessarily scream "luxury," even if they're bound to stand out compared to the aluminum and steel options.

No matter what, Apple Watches made from either case material would be expensive. They might not cost as much as conventional timepieces made with similar substances, mind you. Apple's engineering know-how and mass production helped its ceramic Watch Edition undercut the prices of other ceramic watches. You'd likely have to think carefully about splurging on a device like this when it's going to be obsolete in a few years, but probably not as much as you might think. 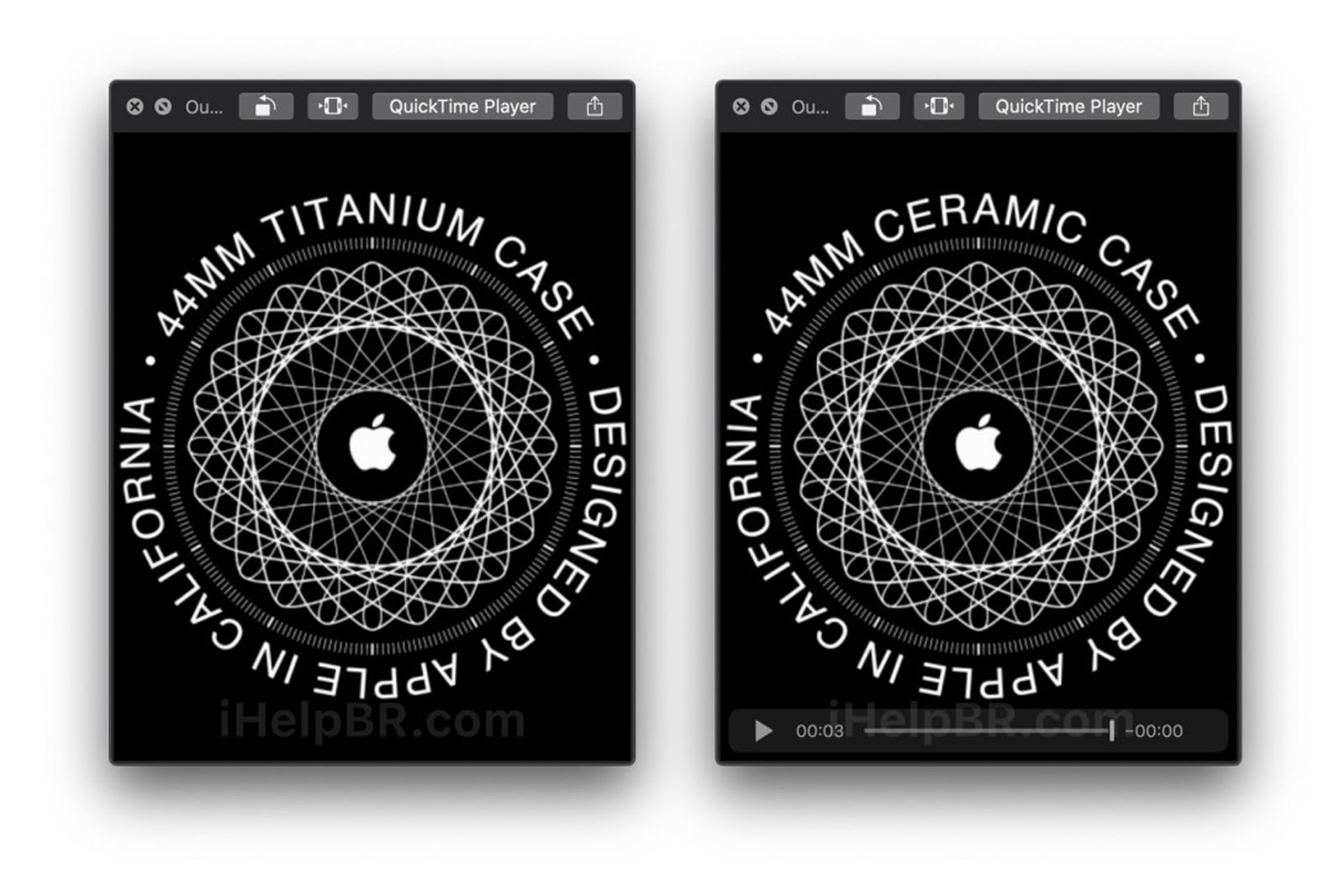 Turn on browser notifications to receive breaking news alerts from Engadget
You can disable notifications at any time in your settings menu.
Not now
All products recommended by Engadget are selected by our editorial team, independent of our parent company. Some of our stories include affiliate links. If you buy something through one of these links, we may earn an affiliate commission. All prices are correct at the time of publishing.
The next Apple Watch may come in titanium and ceramic models
apple
apple watch
apple watch edition
apple watch series 5
ceramic
gear
mobile
smartwatch
titanium
watchos
watchos 6
wearable
wearables