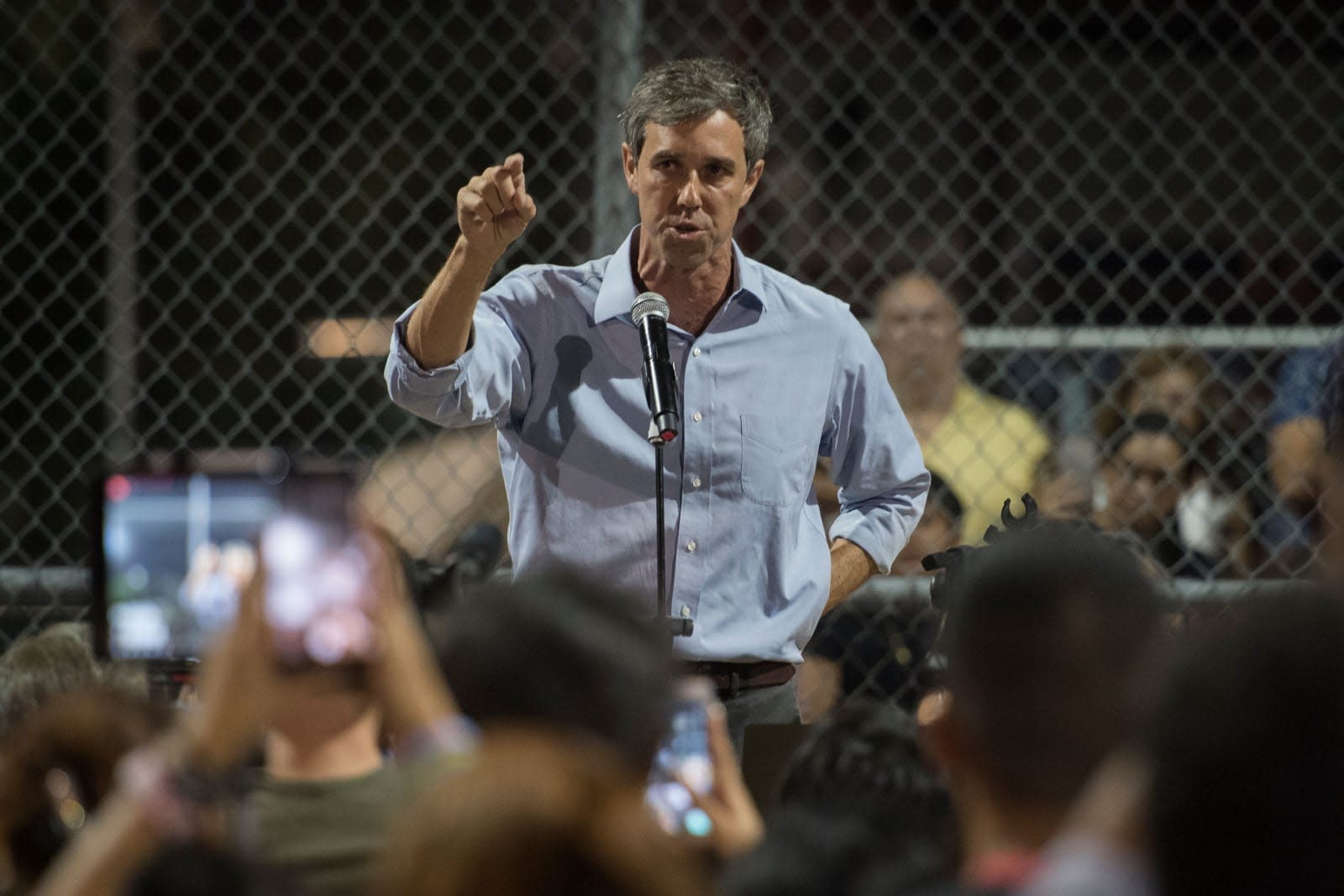 If some politicians have their way, internet companies might be held responsible for hate that exists on their platform. Presidential candidate Beto O'Rourke has proposed amending the Communication Decency Act's Section 230, which protects internet companies from being held liable for their users' actions, to "remove legal immunity" for sites and providers that "knowingly promote" material that spurs violence. The operators of a community like 8chan, for example, might have been held responsible for routinely allowing the extremism that led to shootings in places like Christchurch and O'Rourke's hometown of El Paso.

O'Rourke's proposals would also demand that bigger internet platforms have terms of service banning "hateful activities" that foster violence, harassment, threats and defamation based on a host of cultural and physical traits, including skin color, religion, gender identity and immigration status. Companies would have to implement systems that identify and clamp down on this content, although they'd also have to be transparent about the process and offer appeals in case of abuse.

The policy theoretically wouldn't punish companies that unwittingly carry hate speech. However, there are concerns that it could jeopardize protections for companies as a whole.

There are already worries that FOSTA's changes to Section 230 erode free speech -- this could exacerbate the problems and raise questions about removing other protections. To some extent, the section is already under attack. Civil rights advocates have objected to Sen. Ted Cruz's calls to strip immunity from large sites that don't eliminate alleged biases, seeing it as a free speech violation that would let the government dictate the ideologies private entities must carry. O'Rourke's approach takes a different angle and a narrower focus, but the consequences might be similar.

In this article: 8chan, beto o'rourke, communications decency act, el paso, election 2020, free speech, gear, hate, hate speech, internet, politics, president, safe harbor
All products recommended by Engadget are selected by our editorial team, independent of our parent company. Some of our stories include affiliate links. If you buy something through one of these links, we may earn an affiliate commission.