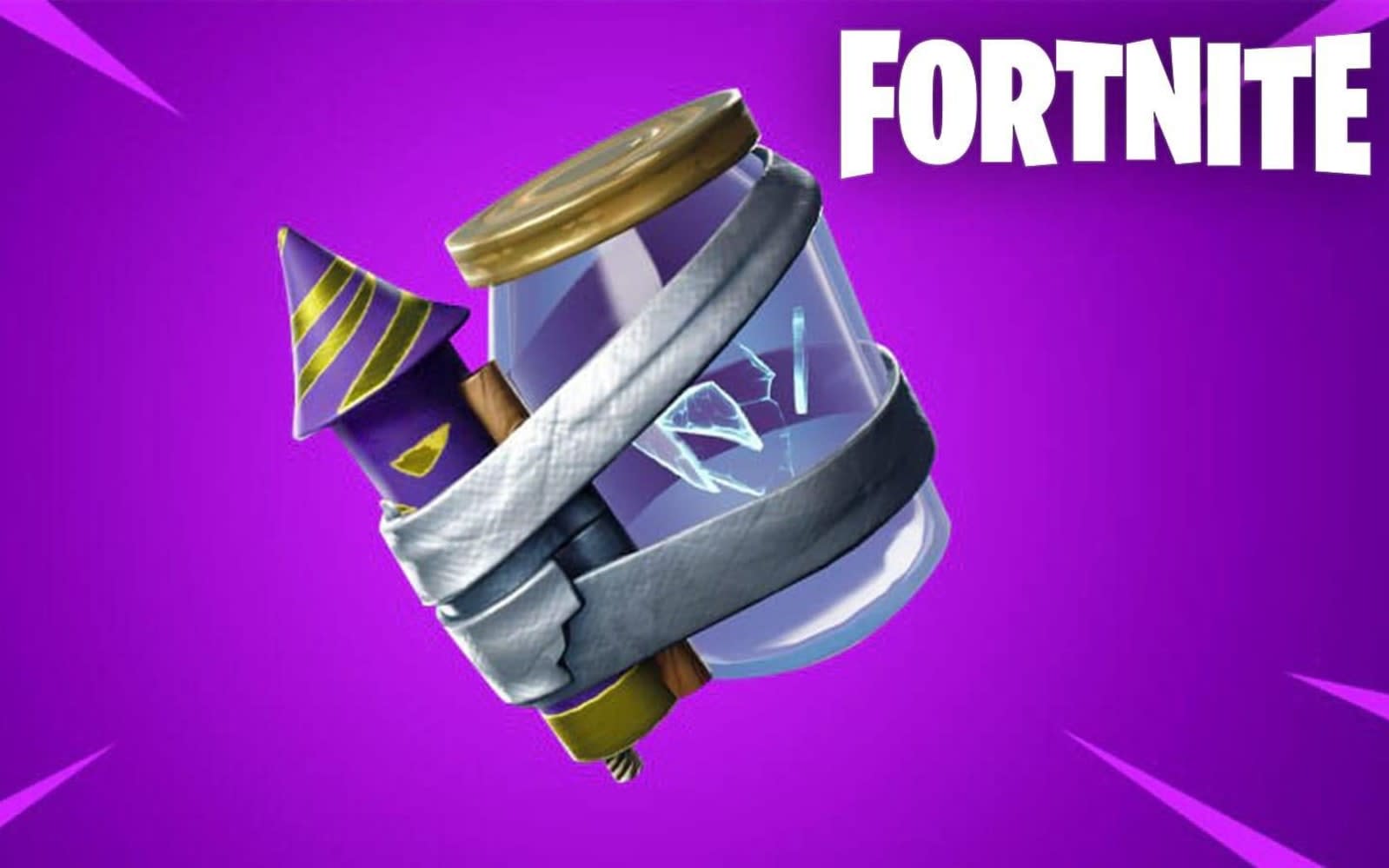 Epic has another way to battle Fortnite's hated newcomer, giant mechs. Sure, the two-player B.R.U.T.E. mechs have 1,000 health, can travel hundreds of in-game meters in a few seconds and can blast you with rockets or stomp on you. But now, regular players can strike back by dropping something heavy -- like a dinosaur -- on giant mechs and other opponents.

Today, Epic revealed a new Fortnite weapon: junk rift. It's a throwable item that breaks on contact and spawns a large object in the sky that plummets to the ground. A trailer shows the junk rift landing on a giant mech and an equally giant dinosaur falling from the sky. A direct hit causes 200 damage, and the shockwave that strikes the immediate surrounding packs 100 damage. A direct hit will knock players back slightly, and both the direct hit and shockwave will destroy vehicles and destructible objects on impact. The trailer shows the junk rift completely taking out a B.R.U.T.E.

The junk rift is available in the v10.10 content update, and you'll find it in floor loot, chests, supply drops and llamas, though it's an Epic Rarity.

Epic has taken a lot of heat since Season X came out. Players were frustrated and angry about the powerful B.R.U.T.E. mechs, even after Epic toned them down and offered an explanation -- the company wanted to help more players win. The junk rift could bring some fun back to the game, and it could help players strike back against the mechs.

In this article: av, brute, damage, drop, epic games, fortnite, gaming, heavy, junk rift, mech, season 10, season x, throw, update, video game, weapon
All products recommended by Engadget are selected by our editorial team, independent of our parent company. Some of our stories include affiliate links. If you buy something through one of these links, we may earn an affiliate commission.