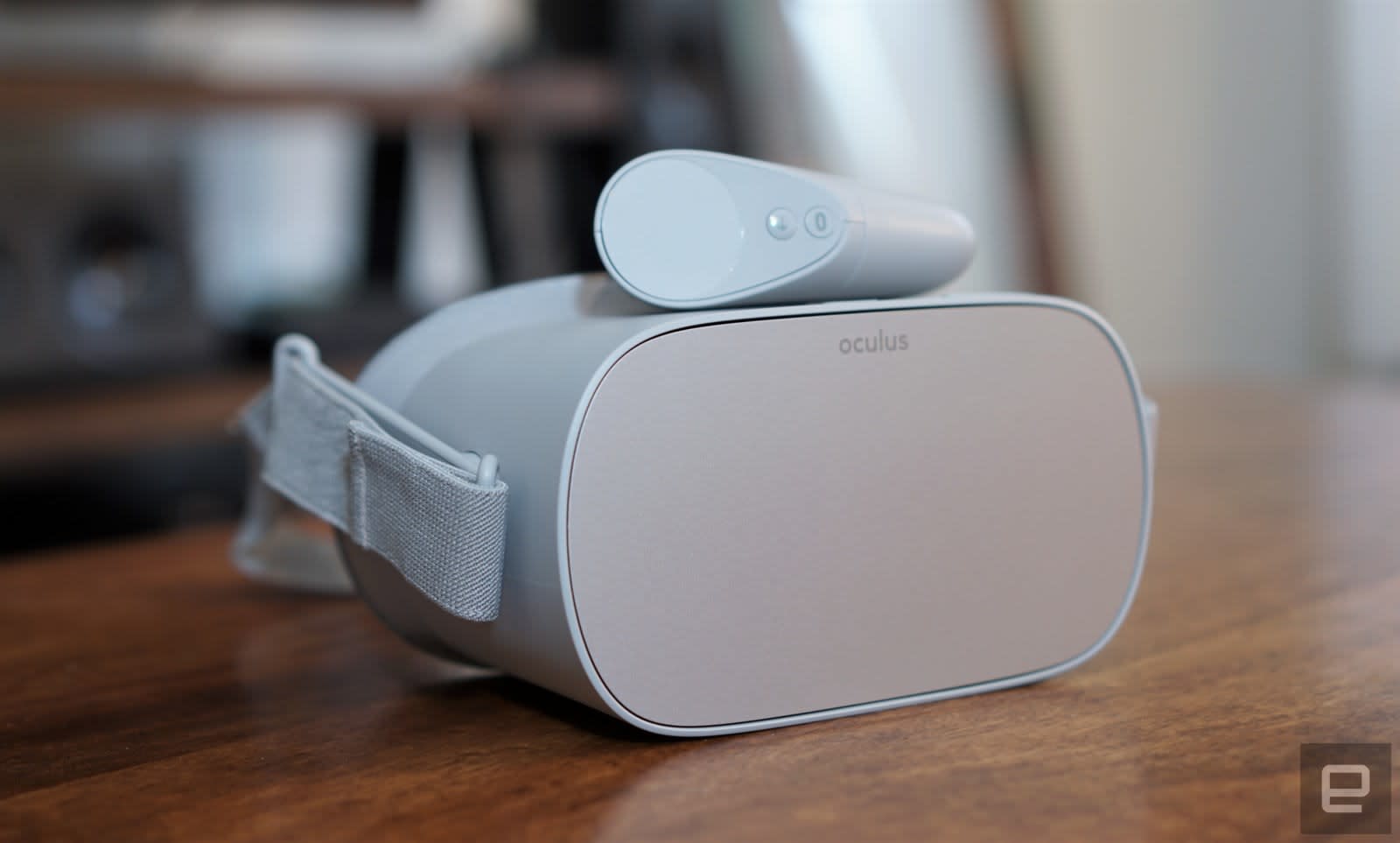 Another Oculus executive who played a key role in Facebook's VR efforts is leaving the company. Just a few days ago, Oculus co-founder Nate Mitchell headed for the exit -- now, Variety has revealed that Max Cohen, Oculus' head of mobile, is also peacing out. While Facebook refused to give the publication an official statement, Cohen's LinkedIn page confirms his departure. His current position says he's an "explorer" who's "learning new skills."

Cohen joined Oculus as VP of mobile just a few weeks before Facebook's acquisition and headed up several projects over the years. He led the Gear VR program and Oculus' Samsung partnership, and he also led the development of the standalone Oculus Go VR headset. In addition, he started the Oculus Quest program, which spawned a standalone headset that's able to play desktop-quality VR games.

What Cohen's departure means for Oculus remains to be seen. As Variety noted, Facebook is holding the Oculus Connect developer conference on September 25th and 26th. The social network is expected to reveal its virtual and augmented reality plans, so we'll most likely hear about some of the projects Oculus is working on during the event.

In this article: facebook, gadgetry, gadgets, gear, max cohen, oculus, oculus go
All products recommended by Engadget are selected by our editorial team, independent of our parent company. Some of our stories include affiliate links. If you buy something through one of these links, we may earn an affiliate commission.