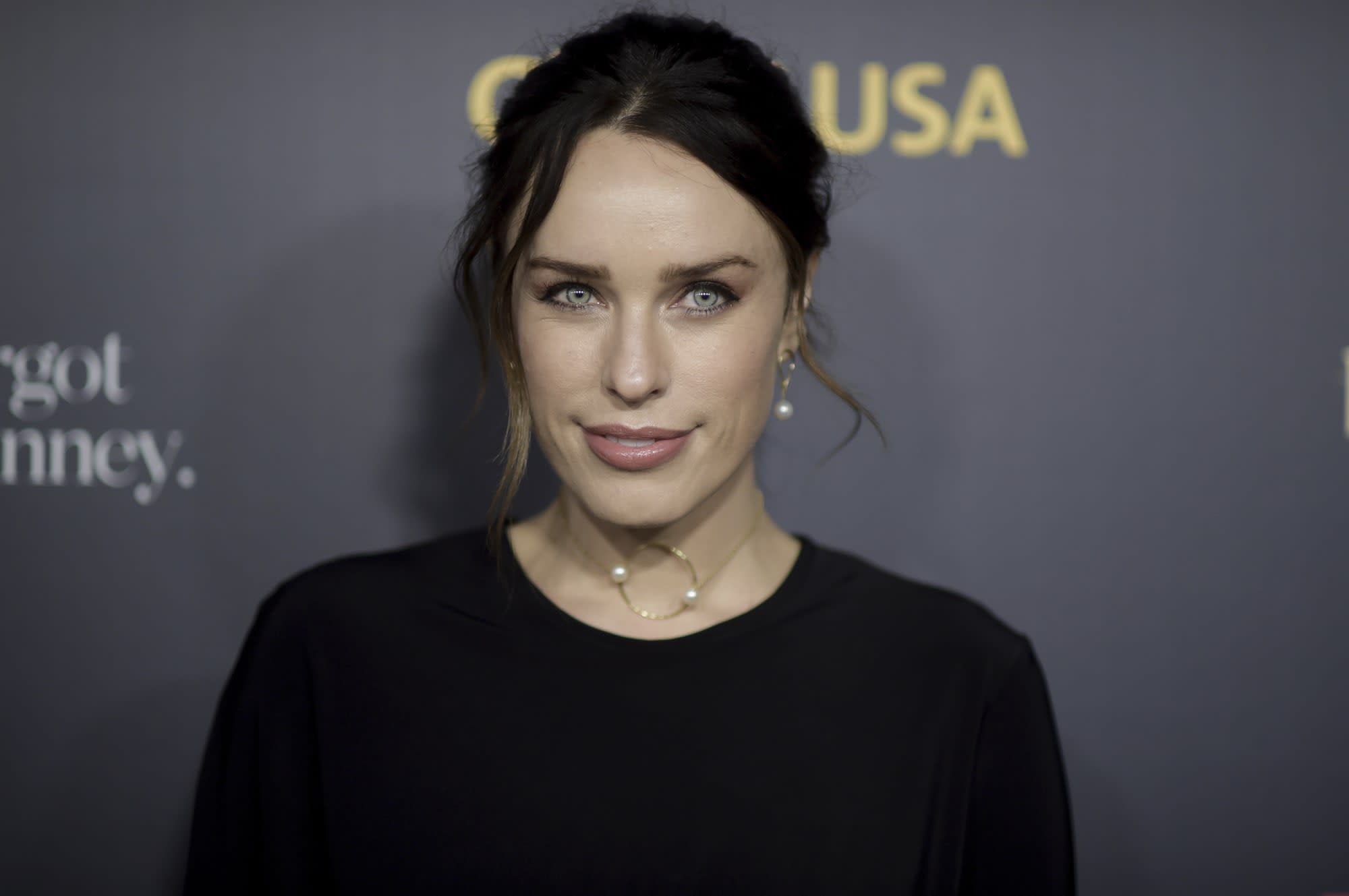 More actors have signed on to Warner Bros.' New Line's Mortal Kombat reboot. The Hollywood Reporter revealed today that The Meg's Jessica McNamee and Australian actor Josh Lawson are in final negotiations to play Sonya Blade and Kano, respectively. British actor Lewis Tan (Wu Assassins, Deadpool 2) is also in final talks to play a lead role, though the identity of the character is unknown.

We still know very little about the upcoming remake of the 1995 Mortal Kombat film and classic arcade game franchise. Screenwriter Greg Russo promised on-screen carnage and an R-rating. "Since it's already been stated by other members of the team, I'm gonna put this one to bed," Russo said in a tweet. "MK WILL be R-Rated and for the first time EVER, FATALITIES will FINALLY be on the big screen (and no I'm not gonna say which ones) You'll just have to wait for the movie & see!!!"

The film will be directed by Simon McQuaid and produced by James Wan (Saw, Aquaman). Joe Taslim (The Raid, The Night Comes for Us) has already signed on to play Sub-Zero. Unfortunately for Mortal Kombat fans, there will be a long wait. The film isn't expected to hit theatres until March 2021.

In this article: av, entertainment, jessica mcnamee, josh lawson, lewis tan, mortal kombat
All products recommended by Engadget are selected by our editorial team, independent of our parent company. Some of our stories include affiliate links. If you buy something through one of these links, we may earn an affiliate commission.