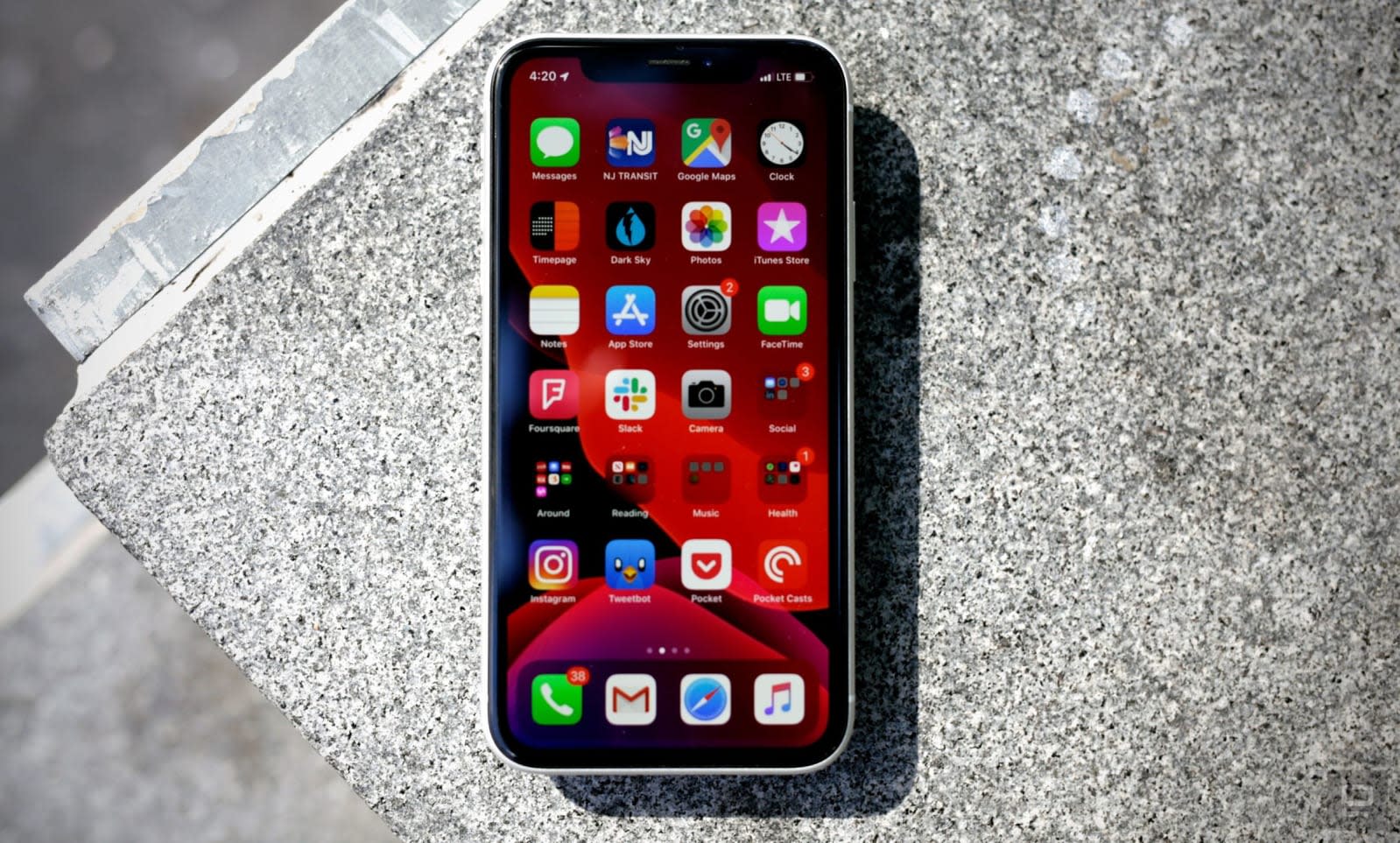 Apple isn't waiting for the release of iOS 13 to start testing its first big update. The tech giant has posted an iOS 13.1 developer beta (plus a corresponding iPadOS 13.1 beta) -- apparently the first time an iOS point release has been in a dev beta before its base version is available. You won't trip over yourself to install this unless you're an early adopter, but the early additions suggest this is partly about restoring features that weren't quite ready for 13.0.

Most notably, the 13.1 beta restores Automations within Shortcuts (think of it as Apple's take on IFTTT). Maps, meanwhile, has regained an option to share your ETA with friends. You'll also see little additions like a new AirPods volume indicator, fresh HomeKit icons and the option of mapping a right mouse button to 3D Touch functions.

It's not certain why Apple is releasing a 13.1 beta so soon, although it could have a lot on its plate beyond the usual September event, including the TV+ launch, Apple Arcade and new iPads. It may want to ensure that the necessary software for all this is in tip-top shape as soon as possible instead of waiting until after the iOS 13.0 launch to start testing.

In this article: apple, automations, beta, developer, gear, ios, ios 13, ios 13.1, ipad, iphone, maps, mobile, shortcuts
All products recommended by Engadget are selected by our editorial team, independent of our parent company. Some of our stories include affiliate links. If you buy something through one of these links, we may earn an affiliate commission.