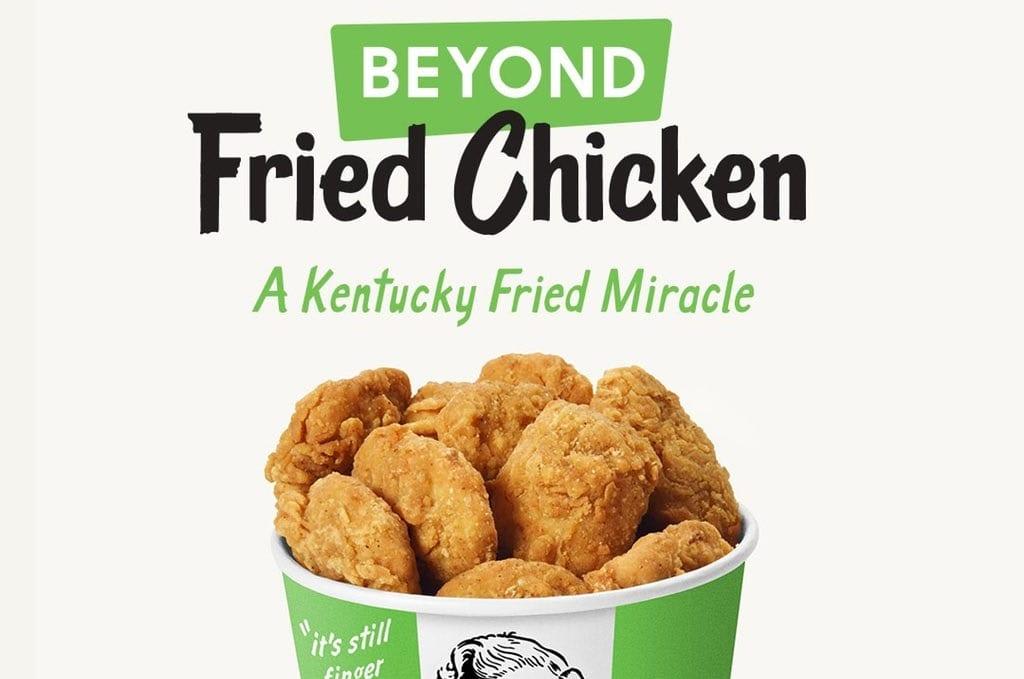 Even if you're not an esports millionaire (yet), you should still care about your security practices online and offline. We have some tips on how to keep things locked down, plus a look at the new Star Wars trailer and a lawsuit that could lead to iPhone import bans.

First up: Password managers.Engadget is diving into security this week 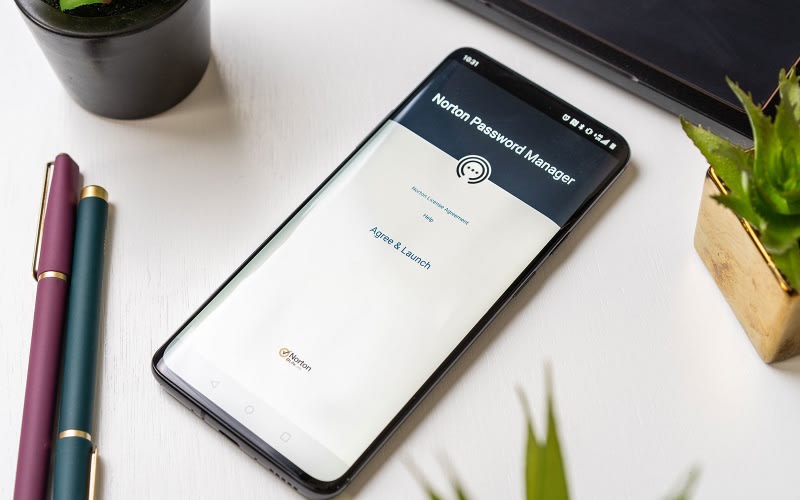 Throughout this week, we'll be publishing a series of stories focused on security -- mostly online security, with a nod to smart home and personal safety in the physical world. Join us as we make a case for password managers, VPNs and secure messaging apps -- and then name-drop the best ones. 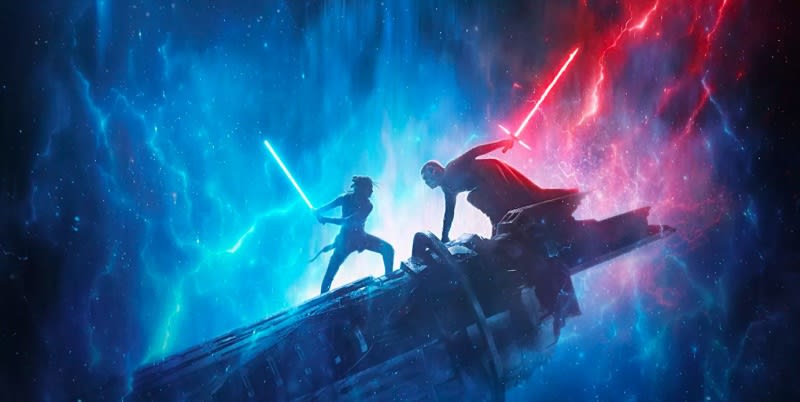 This new trailer, coming off the back of a new The Mandalorian preview, offers a nod to the series' history with older Star Wars clips ramping up the gravity. Footage from The Rise of Skywalker includes C3PO with sinister red eyes, epic space battles -- yes -- and double-edged lightsabers -- oh yes indeed -- before Rey and Kylo Ren face off on what appears to be a sinking battleship.

That's one way to respond to the Popeyes chicken sandwich.KFC is testing Beyond Meat 'chicken' in an Atlanta restaurant 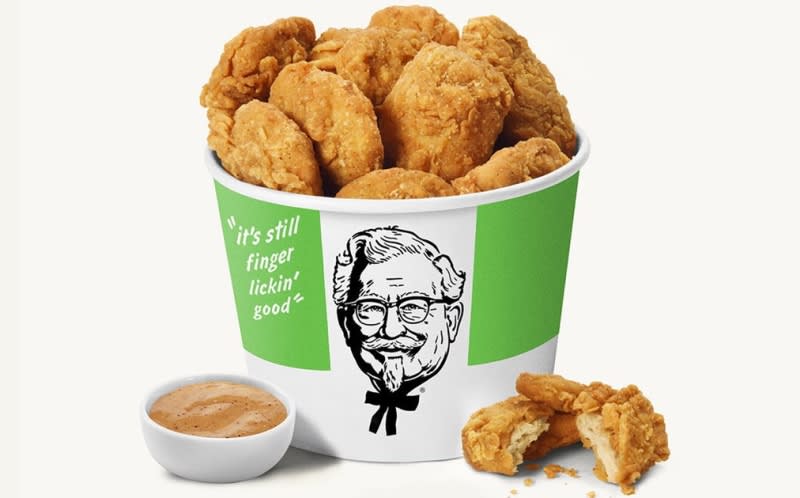 KFC will start testing Beyond Fried Chicken at an Atlanta restaurant today. The plant-based "chicken" is available as nuggets or boneless wings as a complimentary sample along with any purchase off the menu at the Cobb Parkway restaurant until 6:30 PM, or as long as supplies last. 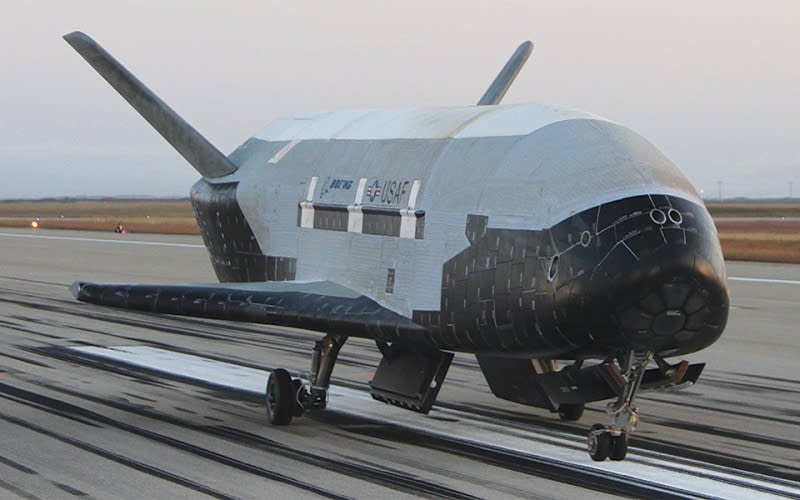 It holds up.You owe it to yourself to see 'The Matrix' in theaters

The Matrix transformed action movies forever, tying together anime and Hong Kong film influences in a stylish CG-infused science-fiction package. It proved you could make a blockbuster that trusted mainstream audiences to understand complex storytelling, paving the way for films like Inception. Devindra Hardawar has been to an early Dolby Vision screening and explains why "The least you can do is visit a theater and pay your respects."

In this article: av, business, entertainment, gadgetry, gadgets, gaming, gear, personal computing, personalcomputing, security, space, themorningafter
All products recommended by Engadget are selected by our editorial team, independent of our parent company. Some of our stories include affiliate links. If you buy something through one of these links, we may earn an affiliate commission.