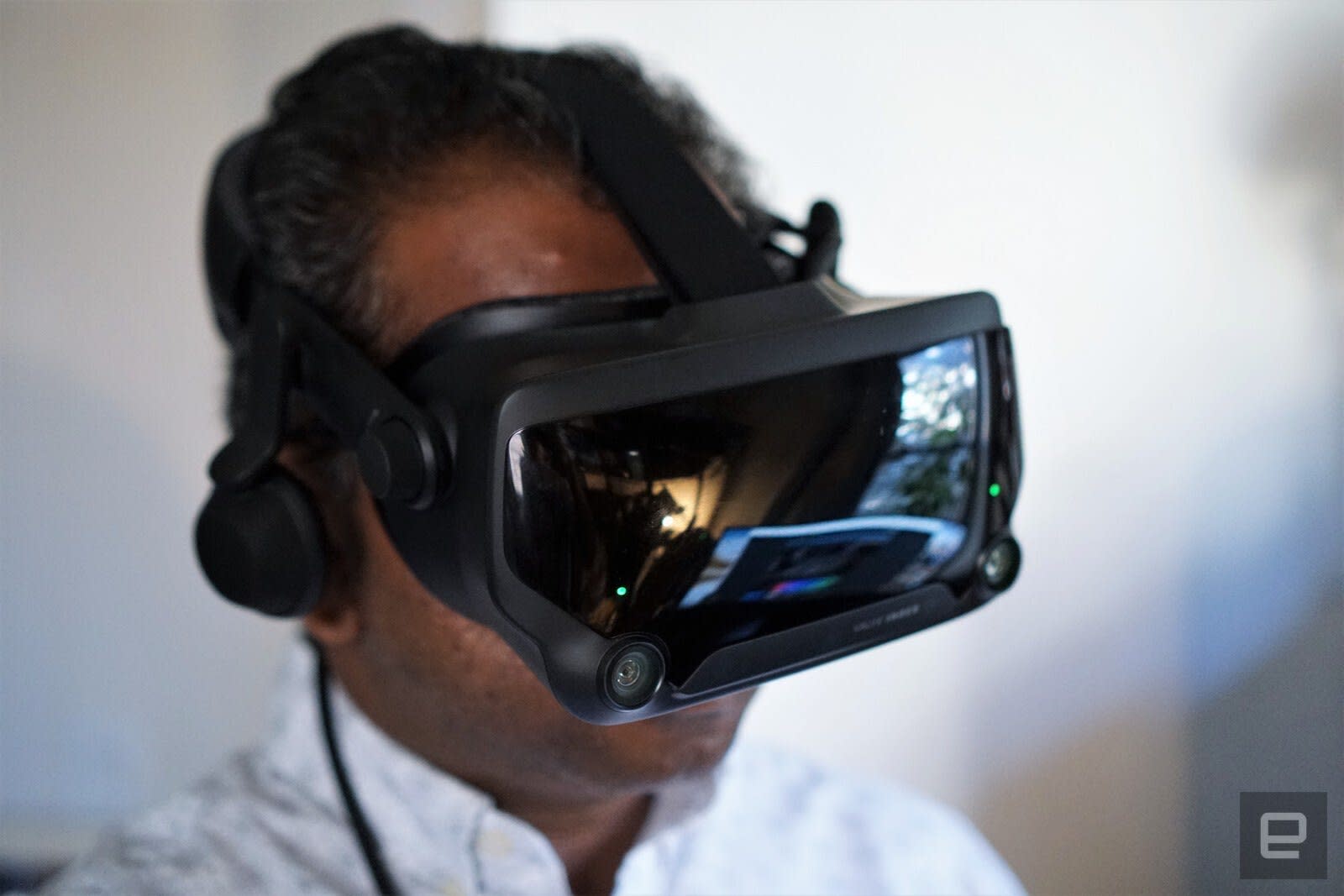 You'd think that Valve's Index headset would have supported Viveport Infinity from the outset given the premium price and backwards compatibility with HTC gear, but not so -- it's only just arriving now. As of August 29th, the Index has access to the unlimited VR service and its library of games, apps and videos. It costs the same $13 per month ($9 if you commit to a year), but there is a perk for splurging on the headset. Anyone with an Index can claim two months of free Infinity access during a promo lasting through all of September, whether or not you're already an Infinity member.

The expansion represents the fourth major VR platform to support Infinity after the Vive line, Oculus Rift and Windows Mixed Reality. All told, you won't have to be picky about your choice of gear if you want unfettered access to VR titles. It's just a question of how you like the headset itself. And in a sense, the Index is a good pairing for Infinity. If you're willing to splurge on the highest of high-end consumer VR headsets, you're probably itching for as much software as you can find.

In this article: apps, gaming, gear, headset, htc, index, personal computing, personalcomputing, thebuyersguide, valve, virtual reality, viveport, viveport infinity, vr, wearables
All products recommended by Engadget are selected by our editorial team, independent of our parent company. Some of our stories include affiliate links. If you buy something through one of these links, we may earn an affiliate commission.