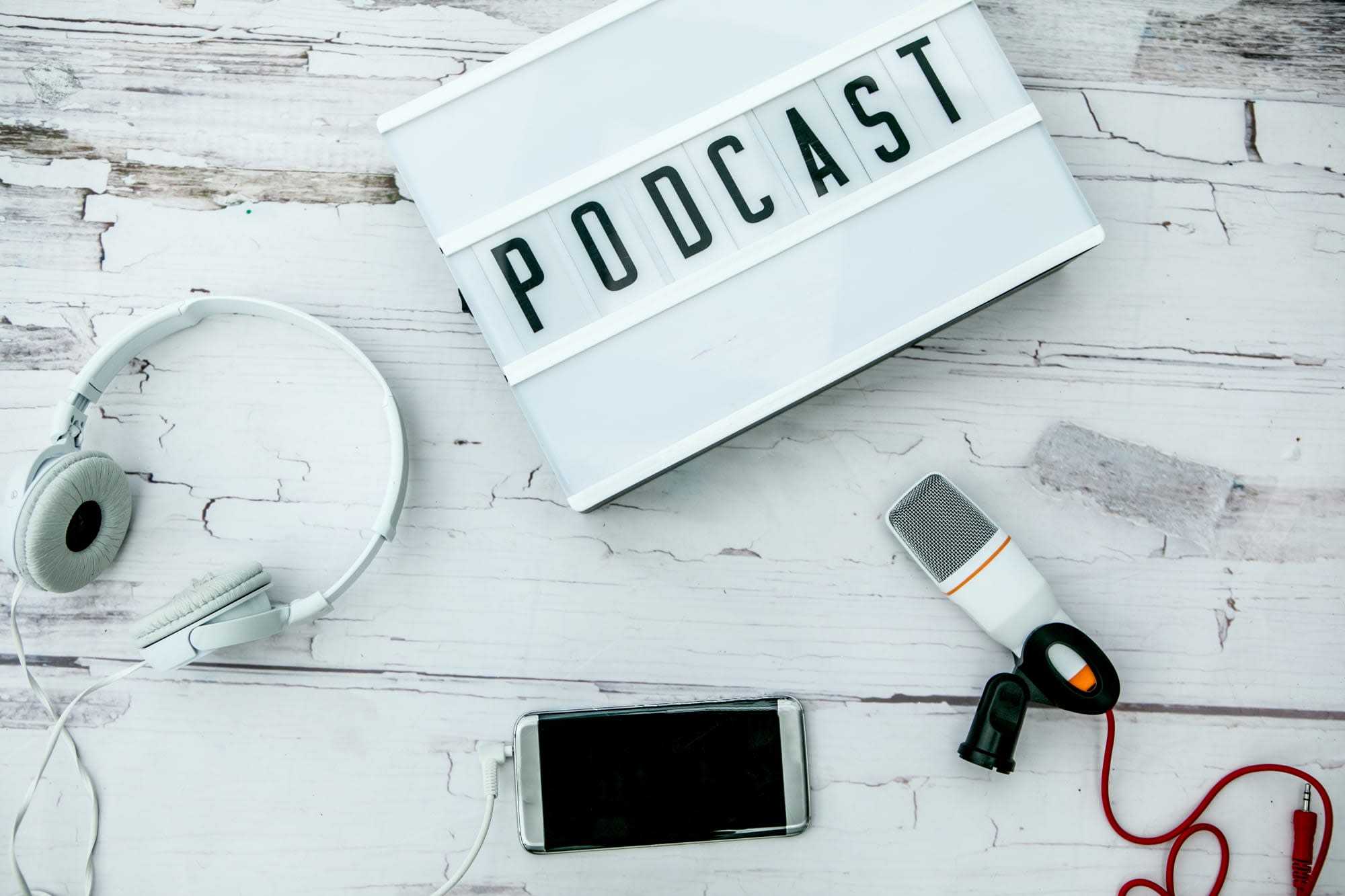 Spotify has been ramping up its podcast offerings recently, and soon the company will make it easier than ever to publish your own podcast on the platform. Judging by a new 'Create podcast' button in the Spotify app, it looks like you'll shortly be able to record, edit and publish a podcast right from your phone using the Anchor app, then upload it to Spotify and other platforms like Apple Podcasts and Google Podcasts with a single tap.

The feature was uncovered by app researcher Jane Manchun Wong, who reverse-engineers apps to dig up preview features. She has a record of scooping new technology features, so it's a pretty reliable finding.

It's interesting there is a Brazil version of the Anchor promo page pic.twitter.com/0dJz7GoOYK

The Anchor podcast creation app, recently purchased by Spotify, has an upcoming promo page about the feature too. Spotify bought Anchor at the same time it purchased podcast studio Gimlet Media, creators of the popular Reply All internet culture podcast.

Spotify has been pushing podcast content since it made these acquisitions, including promoting its own podcast exclusives like the sport-focused Riggle's Picks. This feature will encourage users interested in creating their own podcasts to try the Anchor app as well.

With an audience of 180 million active users, getting on Spotify gives podcasters the opportunity to reach a potentially massive audience. However, with so many podcasts available -- Google announced it had indexed over 2 million podcasts last year -- trying to attract listeners in the crowded market will be a challenge.

In this article: anchor, apple podcasts, av, entertainment, google podcasts, Jane Manchun Wong, podcasting, spotify
All products recommended by Engadget are selected by our editorial team, independent of our parent company. Some of our stories include affiliate links. If you buy something through one of these links, we may earn an affiliate commission.