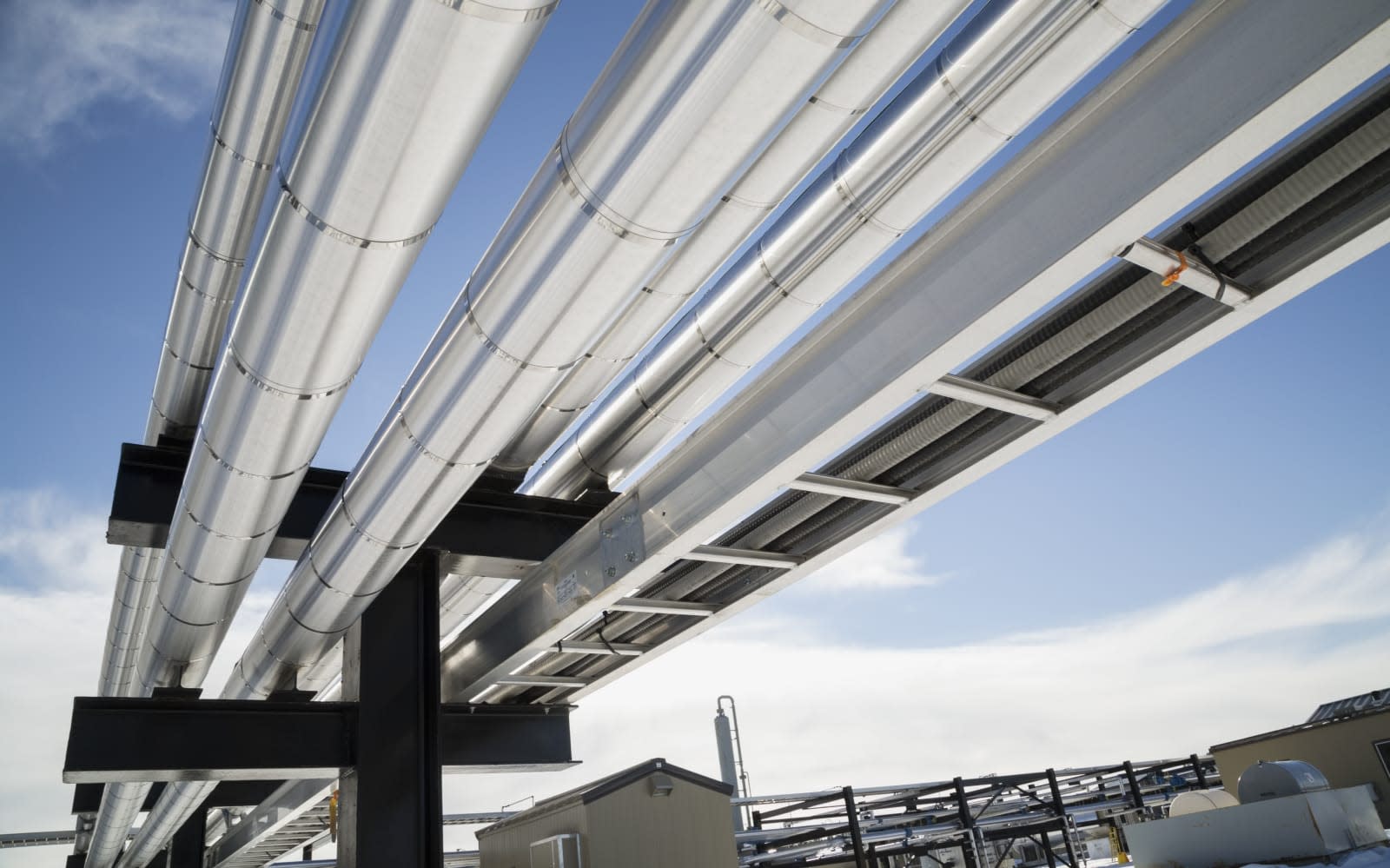 Today, the Environmental Protection Agency (EPA) is expected to announce plans to roll back regulations on methane emissions, a major contributor to climate change. The Trump Administration is seeking to do away with Obama-era requirements, which mandated that the oil and gas industry install technology to monitor and limit natural gas leaks from infrastructure like wells, tanks and pipelines, The Wall Street Journal reports. The change could also block proposed rules that would have required the EPA to set emissions regulations on thousands of pre-existing wells and industry sites.

According to the Trump Administration, this isn't about climate change. It's about whether or not the Obama-era rules overstep their legal boundaries. But methane, a key component of natural gas, is a significant contributor to global warming. It's actually more potent than carbon dioxide, though it doesn't linger in the atmosphere as long. According to The Wall Street Journal, the US oil and gas industry's methane emissions are equivalent to the greenhouse gas emissions from more than 69 million cars -- about a quarter of all cars registered in the US.

The EPA's proposed changes will likely be challenged by environmentalists -- who might point out that July 2019 was the hottest month ever recorded and that we're on track to heat the planet to dangerous levels. The roll back will likely be challenged in court, but that could lead to years of legal uncertainty. If the proposal does go through, methane would be indirectly regulated. Other Obama-era rules pertaining to volatile organic compounds would curb some methane emissions -- as long as those rules still stand.

Even some of the major players in the oil and gas industry are opposed to the rollback. Last year, Exxon reportedly wrote to the EPA urging it to maintain core elements of the Obama-era policy. According to The New York Times, Gretchen Watkins, the US chairwoman for Shell, said the EPA should impose rules to regulate existing and future methane emissions, and Susan Dio, chairwoman and president of BP America, wrote an op-ed, which said regulating methane is the "right thing to do for the planet" and the industry.

This isn't the first time the Trump Administration has attempted to do away with Obama-era environmental regulations. The Administration's Affordable Clean Energy plan has been called coal-friendly, as it hopes to keep existing plants running longer. It's also not the first time an industry has opposed watered-down regulations. Some of the world's largest automotive players oppose plans to weaken vehicle emissions standards, and several have made a pact to stick to the stricter guidelines. It's hard to say if oil and gas companies would do the same, though they may choose to monitor leaky infrastructure in order to sell more natural gas.

In this article: carbon dioxide, climate change, emissions, environmental protection agency, epa, global warming, green, greenhouse gas, industry, infrastructure, leaks, methane, monitor, natural gas, obama, oil and gas, overturn, politics, regulation, regulations, tomorrow, trump, Trump Administration
All products recommended by Engadget are selected by our editorial team, independent of our parent company. Some of our stories include affiliate links. If you buy something through one of these links, we may earn an affiliate commission.