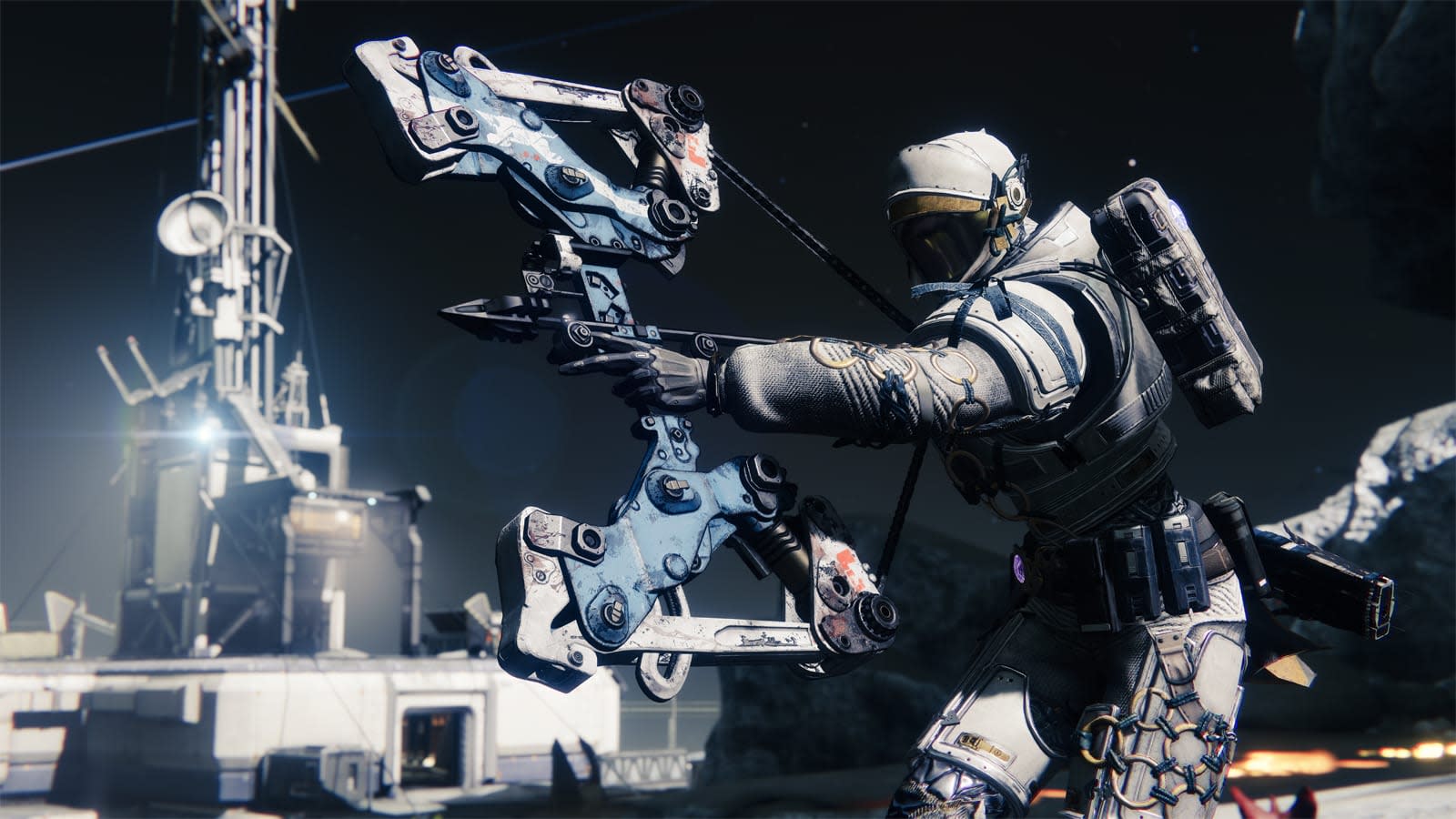 Now that the base Destiny 2 is free-to-play, how will Bungie give you a reason to keep paying beyond major expansions? By borrowing a page from Fortnite. Bungie has outlined its revamped approach to seasons in year three of Destiny 2, and the focus is on $10 Season Passes that introduce a seasonal matchmaking activity (with chances at fancier loot), easier access to special gear and perks like Exotic ships and ornaments. You may also have special events like the Exotic weapon quest in the first phase of year three, Season of the Undying (included if you buy Shadowkeep).

The developers stress that they want a large chunk of the nice gear to be earned by people who are playing, not coughing up cash -- you'll still get sweet items as you advance through the ranks on the free track, and people on the paid track will get loot first if they're playing often. There are, however, plans to introduce a "catch-up mechanic" that lets you buy ranks late into a season. You won't be completely stuck if a busy life prevents you from ranking up the usual way.

You can also expect a constantly shifting experience. Activities will go away, and the game universe may change permanently. Every player will have access to a free seasonal Artifact they can level up to unlock gear mods, but those mods will go away once the season is over. Thankfully, Legendary and Exotic gear needed to remain competitive will be "re-earnable" within a few months if you missed it during a given season.

On top of all this, Bungie has outlined just what free Destiny 2 players can expect on top of all year one content. They'll receive the opening mission for Shadowkeep, the option to patrol the Moon, two new Strike, two Crucible maps from the original Destiny and Crucible changes that include the Elimination mode in Crucible Labs. You'll have free earnable rewards that include the Exotic weapon Eriana's Vow, and access to core Shadowkeep-era features like "Armor 2.0" customization and finishers.

Bungie stressed that many of the familiar elements from previous years of Destiny 2 will remain, such as holiday events, secret missions and dungeons. The season revamp is an "evolution and an experiment" that aims to keep everyone aligned and advance the story. In other words, it's using the split with Activision as an opportunity to harmonize gameplay and reel in players who might have been disaffected by previous approaches. Not that Bungie had much choice but to shake things up. While the game has many loyal players, it didn't grow as much as hoped -- this might stand a better chance of attracting new players.

In this article: av, bungie, destiny 2, destiny 2 shadowkeep, games, gaming, personal computing, personalcomputing, ps4, shadowkeep, video games, xbox one
All products recommended by Engadget are selected by our editorial team, independent of our parent company. Some of our stories include affiliate links. If you buy something through one of these links, we may earn an affiliate commission.