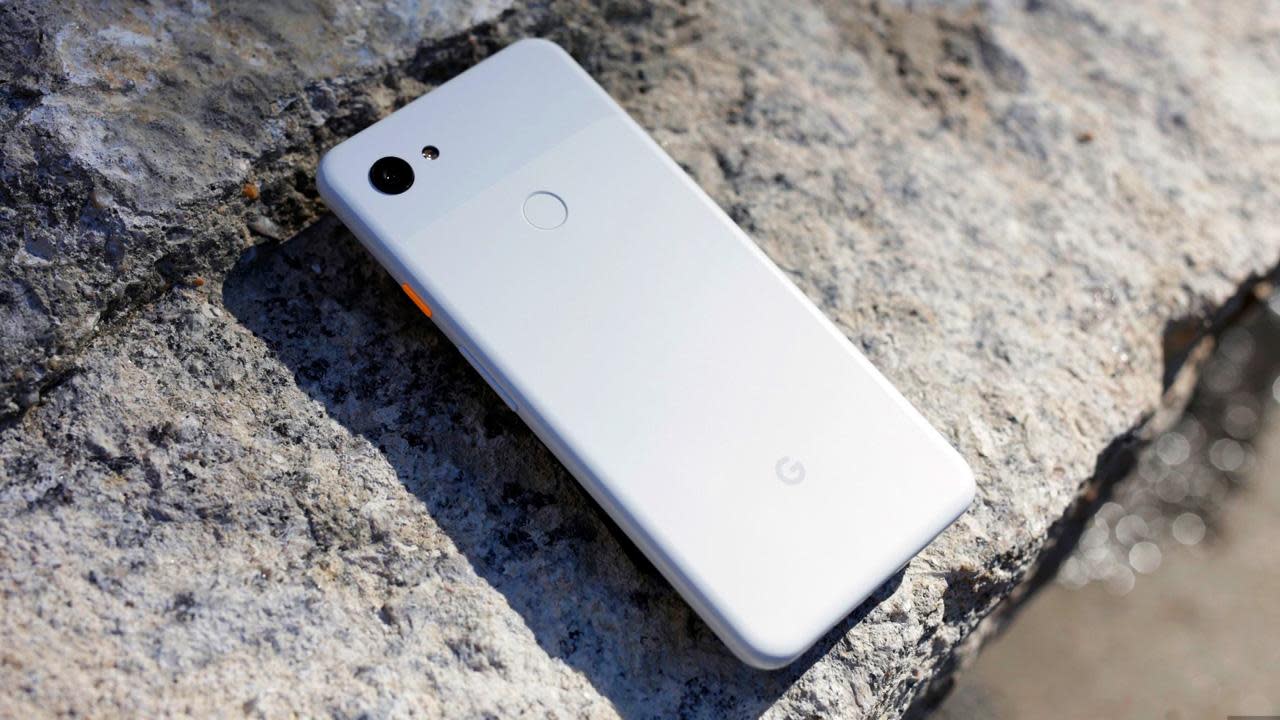 Android 10 might not have a delicious, dessert-themed name (and for good reason), but some of you can take solace in the fact that it's available to install today. As usual, Google Pixel owners are getting first crack at the update, and we wouldn't be surprised if other phone makers announce their own Android 10 upgrade plans throughout the day. That's no guarantee of news, though: OEMs like Samsung, Sony, Lenovo and others often handle these announcements at their own pace, and all Google will say on the matter is that it's "working with a number of partners to launch or upgrade devices to Android 10 this year."

In case you've forgotten since the last time we all talked about Android 10, there are plenty of new features to try out here. Android now has a system-wide dark mode, for one, which should ease the strain on your eyes and on your Pixel's battery. Google also overhauled its gesture navigation scheme (again), and while you don't have to use these tweaked controls, it's still interesting to see how Google thinks we should be interacting with our Android devices.

Sharing links and content should be a lot more elegant this time around, and Google's new Focus Mode should make it easier to silence certain apps while you're trying to get work done. Oh, and this version of Android packs full support for foldable like the Galaxy Fold, though it'll be a while yet before we actually get to see what's new on that front.

Of course, Google baked a slew of new security and privacy features into Android's core too. Some, like more insistent permission controls for your device's location, will be pretty hard to ignore. Many others, though, like Google's push to compartmentalize certain Android components for faster updates through the Play Store, should be much less intrusive.

Unfortunately, even Pixel owners will have to wait a little longer to try out some of the features Google showed off at its developer conference earlier this year. Live Caption, which automatically converts audio into on-screen text, will launch later this fall on Pixels before rolling out to a handful of other devices. At this point, we're not exactly sure what's going on with the super-fast, shrunken-down Google Assistant the company demoed on-stage in May either -- we're installing the final build to see for ourselves, but we're not holding our collective breath. All told, though, there's a lot to dig into once you've installed the update, and we wouldn't be surprised if you've stopped reading by now to get a feel for everything yourself.

In this article: android, android 10, android q, AOLoriginals, daily show, engadget, Engadget Today, engadget video, entertainment, gear, google, google pixel, googlepixel, mobile, pixel, pixel3, pixel3xl, thebuyersguide, update
All products recommended by Engadget are selected by our editorial team, independent of our parent company. Some of our stories include affiliate links. If you buy something through one of these links, we may earn an affiliate commission.