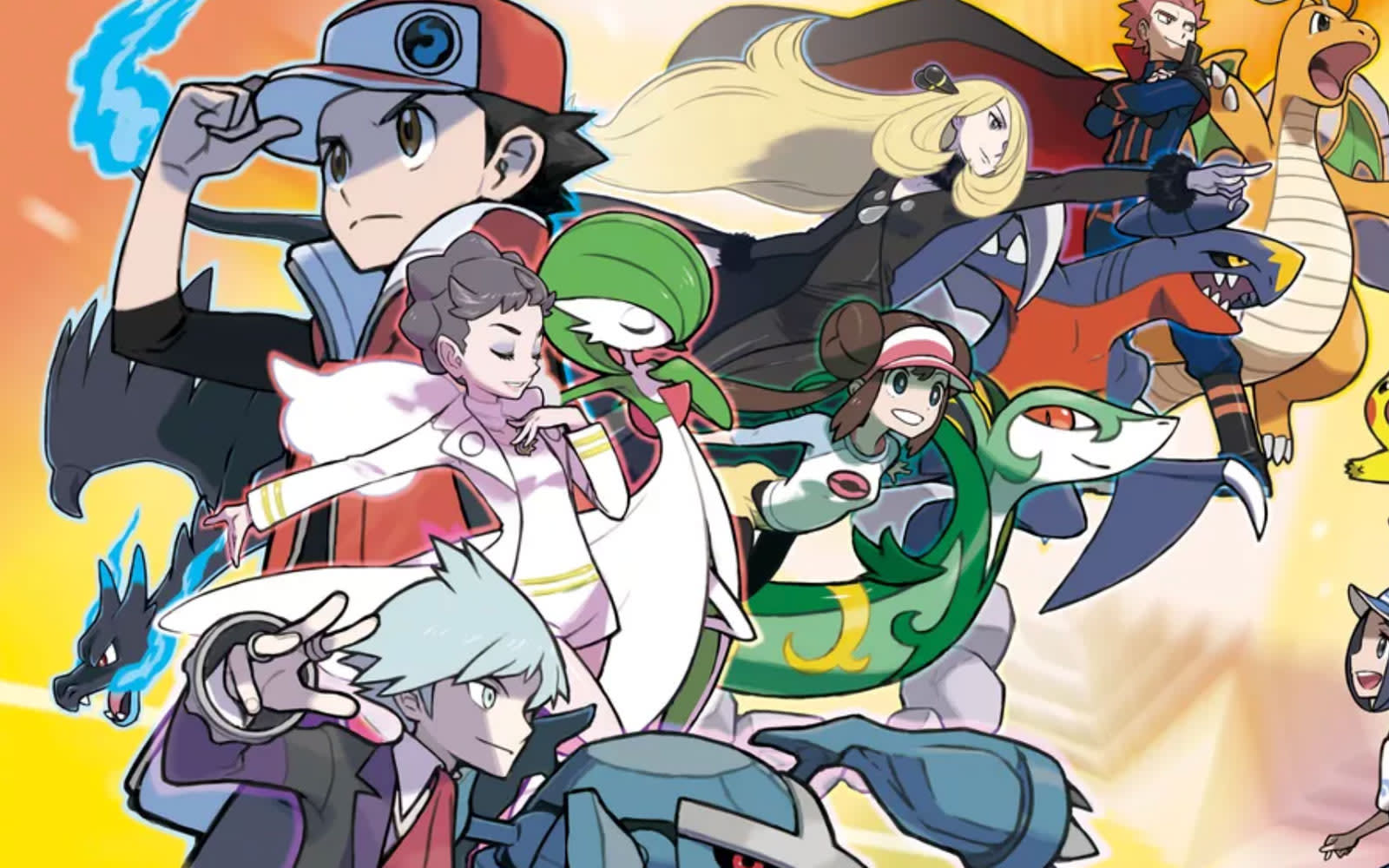 The latest Pokémon mobile game, Pokémon Masters, has been downloaded more than 10 million times, according to developer and publisher, DeNA. Moreover, the game achieved the feat in just four days, making it the second-fastest mobile game to hit the milestone behind Super Mario Run.

For further context, it took Pokémon Go a full week to get to 10 million downloads (although at launch you could only officially download Pokémon Go if you lived in the US, Australia and New Zealand). Once Go became more widely available, the game secured one billion downloads in less than a month.

The question now becomes whether Pokémon Masters will be able to maintain its current pace and also hit the magic billion. It seems unlikely, if only because Pokémon Go had a couple of unique things going for it. Beyond the obvious Pokémon tie-in, for a lot of people, Go was their introduction to augmented reality. The game also helped build its own popularity by pushing players to get outside. If you lived in a city, it was impossible to go somewhere in the summer of 2016 and not see someone playing Pokémon Go on the street. In that way, developer Niantic probably got a lot of people who weren't necessarily fans of the franchise to check out the game.

By contrast, Masters features a more straightforward gameplay appeal. To start, you don't have to go outside to play. Instead, Masters is more like past Pokémon games, with trainer battles being the main focus. The twist here is that the game follows a 3-on-3 formula in which the player assembles a dream team of their favorite trainers and their Pokémon from past games. You can download the game now on iOS and Android to see for yourself.

In this article: android, av, DeNA, gaming, ios, pokemon, pokemon masters
All products recommended by Engadget are selected by our editorial team, independent of our parent company. Some of our stories include affiliate links. If you buy something through one of these links, we may earn an affiliate commission.