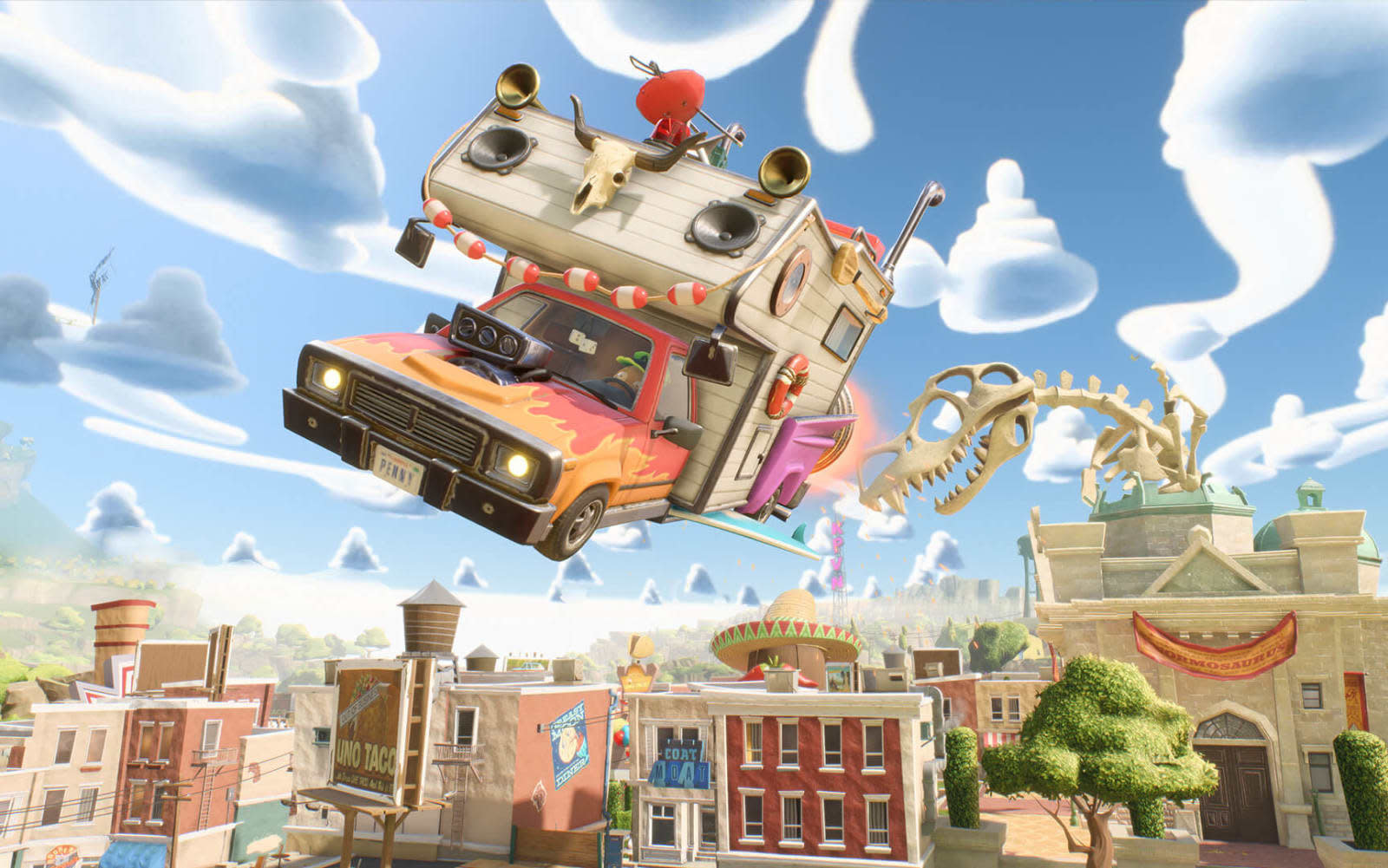 As we get closer to the October 18th launch of Plants vs. Zombies: Battle for Neighborville, PopCap Games is ready to share a Founder's Edition. Today, fans can play the digital-only version of the game. New features and content will be added weekly over the next six-weeks, as PopCap polishes the title for its official launch.

The Founder's Edition is available for $30 ($10 cheaper than the launch-day price). It's essentially a paid beta. PopCap says the modes and features in the Founder's Edition are already final, but by letting fans come in early, the team will be able to polish performance. The dev team hopes to gather feedback specific to each week's content launch, and for the first four weeks, "Founding Neighbors" will be rewarded with exclusive rewards, like a Fire Defender item, Ultimate Champ Star costume for All-Star Zombie and Pea of Valiance costume for Peashooter.

It's been six years since Plants vs Zombies 2 made its way into the world, and fans have been eagerly waiting for the next edition. This isn't the first time they've previewed the game, though. Earlier this summer, PopCap shared a pre-alpha build on Google Play. With the feedback from that build and the Founder's Edition, we'd expect Plants vs. Zombies: Battle for Neighborville to be pretty much perfect by its October launch.

In this article: av, beta, digital, exclusive, feedback, founders edition, game, gaming, new features, paid beta, performance, plants vs zombies, plants vs zombies 3, plants vs zombies battle for neighborville, popcap games, preview, rewards, thebuyersguide, version, video game
All products recommended by Engadget are selected by our editorial team, independent of our parent company. Some of our stories include affiliate links. If you buy something through one of these links, we may earn an affiliate commission.