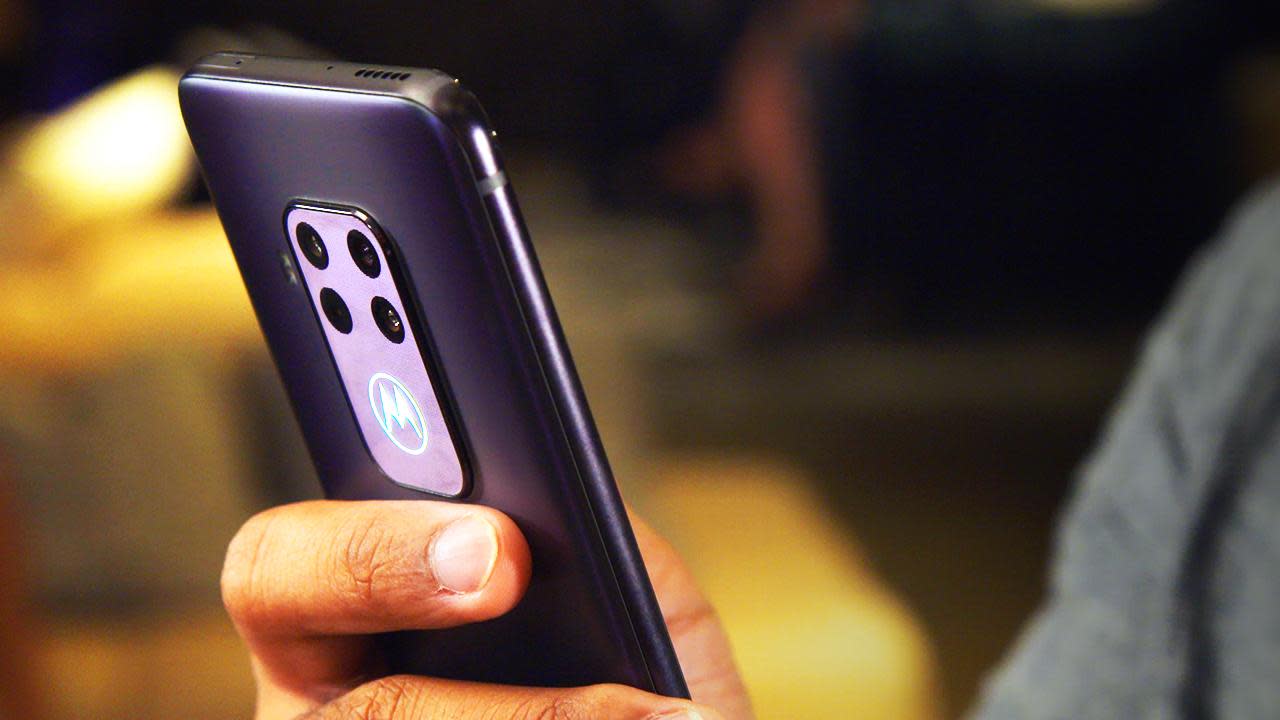 Rather than stick to its usual slew of solid mid-range devices, Motorola has been branching out. Under its One-series banner the Lenovo-owned brand released a phone with an uncommon 21:9 display, and another with a sideways-mounted camera meant to act as a sort of action camera. That all happened this year, too — it seems clear that Motorola is trying to change its image, fast. And to help it down that path, it officially revealed the Moto One Zoom at IFA in Berlin today.

The One Zoom feels like the closest thing to a proper flagship smartphone Motorola has made in a while, and that due mostly — but not entirely — to its camera setup. There are four cameras around back: 48MP camera that shoots at 12MP by default because pixel binning is great, a 16MP wide-angle camera that captures a 117-degree field of view, an 8MP telephoto camera with 3x optical zoom plus OIS, and a 5MP depth sensor. Whew — that's a mouthful. We got to test each of these cameras briefly during a demo, and while the early results were promising, they were enough to get me wondering why Motorola would call this thing the One Zoom. 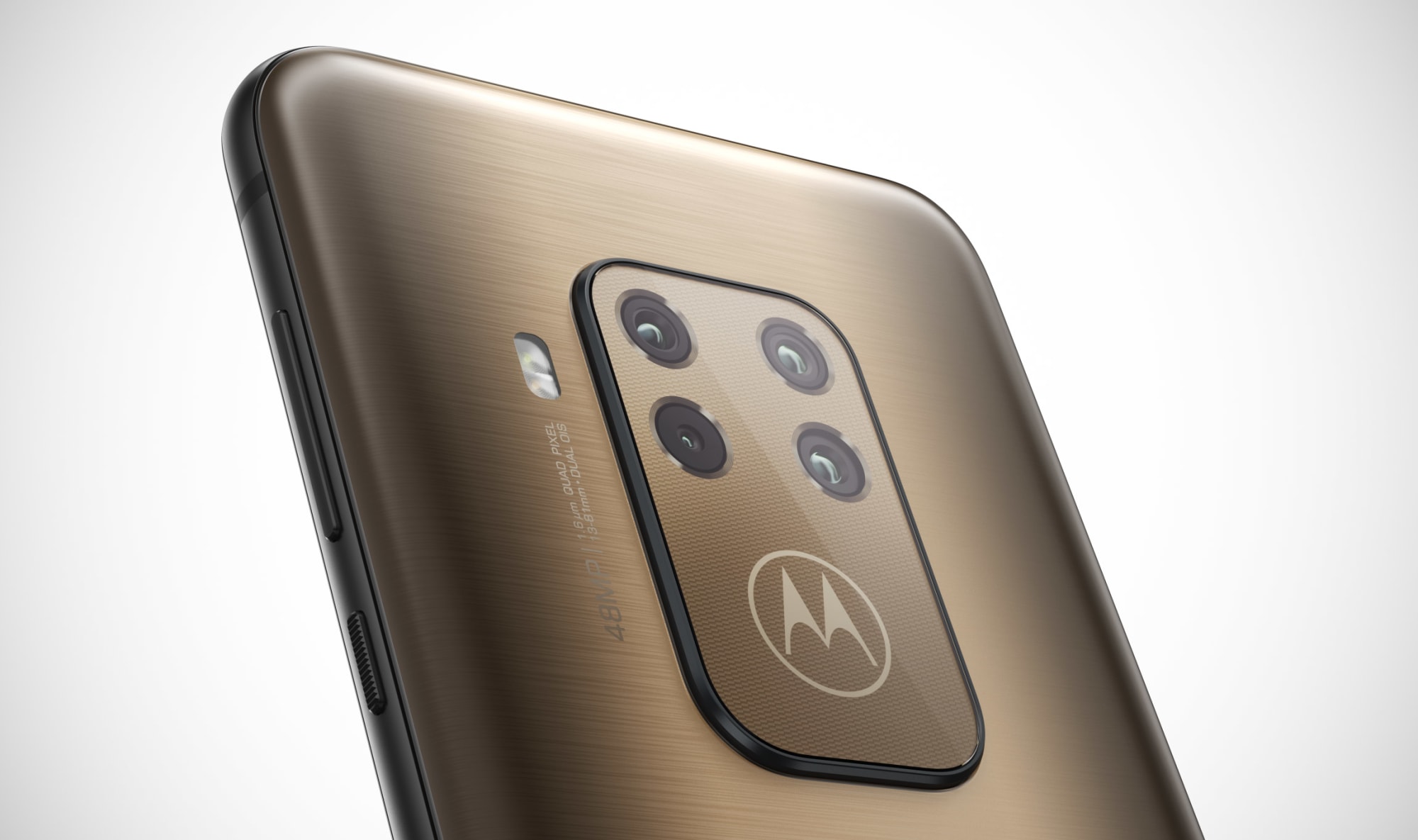 Yes, the zoom worked well; Motorola says it provides the focal equivalent of a 13mm to 81mm lens on a more conventional camera. And if you really wanted to, you could bypass the 3x optical limit and zoom in up to 10x, which all happens through software and isn't particularly satisfying. I wouldn't say this zoom camera the star of the show, though — the real standout here is the level of photographic flexibility you get when using the One Zoom. Motorola has been slowly investing in its camera experience for a few years now, and while this phone probably wouldn't stand up to a Pixel 3, there's a pretty good camera here for basically every situation.

The rest of the package here isn't bad, either. Even though the four-camera hump around back looks a little silly, the One Zoom is actually sort of a looker — the satin-y glass finish around the back is especially nice. The upper-mid-range Snapdragon 675 and 4GB of RAM provided more than enough oomph for the handful of apps we got to test on it so far. The 6.39-inch OLED screen is easy on the eyes, and even the 25MP front camera managed to impress (even though I'm not sure anyone should ever see 25 megapixels worth of face.) Oh, and that classic Motorola logo around back also doubles as a notification light, too. Really, it's the little things I love.

There are some potential caveats here, though. Despite what the name suggests, the One Zoom doesn't use Android One at all. Instead, all versions of the phone will run Motorola's standard, customized take on Android Pie. That's not necessarily a bad thing, but considering the distinct advantages that come with using Android One, some people won't be too pleased about the change. And as usual, Motorola hasn't bothered to significantly waterproof the One Zoom. Sure, it's designed to stand up to light splashes, but that won't do you much good when the phone slides out of your pocket and into the toilet. (I have had, perhaps, too many experiences like this.)

Still, from great build quality to camera performance to mostly clean software, the One Zoom has a lot going for it. It might be a little more conventional than oddball phones like the One Action, but that's OK — it arguably does a better job delivering the smartphone basics everyone needs, but with the power and flexibility to take on more serious situations. Like I said: In some ways, it feels close to flagship-class. If you're really curious to see how close, the One Zoom is available unlocked in the US today.

In this article: gear, ifa2019, lenovo, mobile, moto one, moto one zoom, motorola
All products recommended by Engadget are selected by our editorial team, independent of our parent company. Some of our stories include affiliate links. If you buy something through one of these links, we may earn an affiliate commission.