Lotus is known for its light, nimble and fast cars. But it's been a few years since they introduced an updated vehicle. 2017, to be exact (with the Evora). But Lotus is back with a solid investment, the Evija electric supercar, and a plan to deliver cars that fit the Lotus brand regardless of powertrain.

Increasingly it's become difficult for smaller automakers to go it alone. Enter Geely. The Chinese company's ownership of Volvo has helped that brand grow sales and deliver an impressive stable of new and updated vehicles. Now it's infusing Lotus with the cash it needs to do the same thing.

"Think about the ambitious business plan that we got, we could never hope to invest the sort of money on new product development," said Lotus CEO, Phil Popham. "We're investing multiples of our revenue to the course over the next three to five years on the product development alone."

It's not just money, Geely gives Lotus access to technology from other subsidiaries including engineering resources. "It's like going into a candy store," Popham said. That also means that Lotus doesn't have to start from scratch when working on infotainment and ADAS (advanced driver-assistance systems). But Popham noted that you won't see a generic infotainment system from another Geely property just badged with Lotus branding. 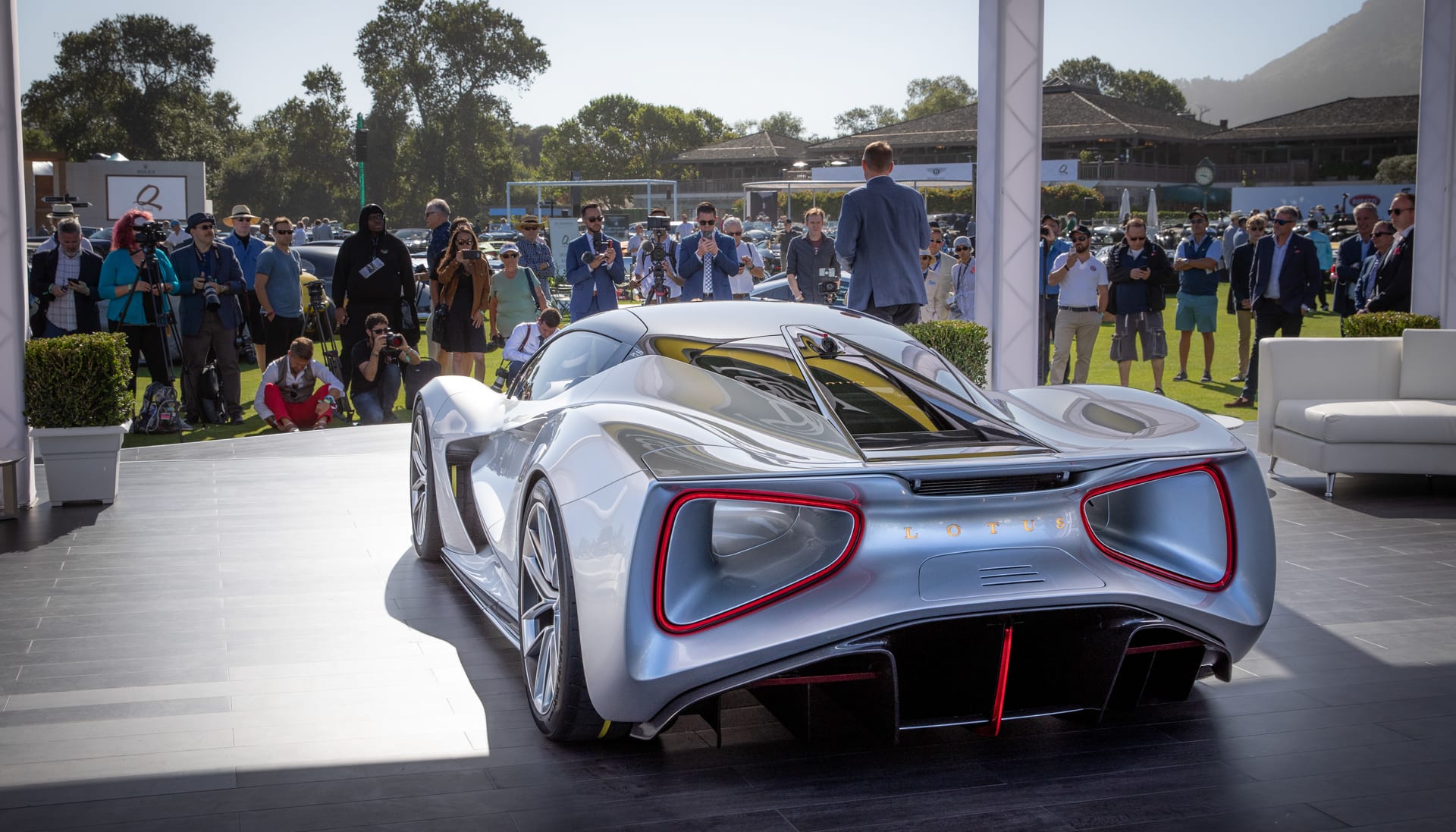 But it's a two-way street, Lotus has decades of aerodynamics and road dynamics experience it can share with the Geely group.

That's all well and good, but for right now Lotus is showing that it's thinking about the future in a very big way. It's Evija supercar is touted as the world's most powerful electric car with a goal of 1972 horsepower. It's a bold plan of action but probably a smart one.

This car has put the automaker back into the spotlight. The car's design, while a bit more busy than earlier Lotus offerings, still exudes the automaker's classic aesthetic with an eye-catching ode to a bright and shiny future. Throw in a top speed of over 200 miles an hour, a zero to 62 time of under three seconds and a $2.1 million price tag and it's gotten everyone's attention.

Only 103 units will be sold. Which is typical of these types of vehicles. Fortunately for those of us that want Lotus styling and handling without ponying up the GDP of a small city, the automaker is already working on another sports car it'll show off at the end of 2020.

But it won't be electric. The automaker is embracing EVs but it's not ditching combustion engines anytime soon. The plan is to have a two-pronged approach; electric and gas. At least for the foreseeable future. 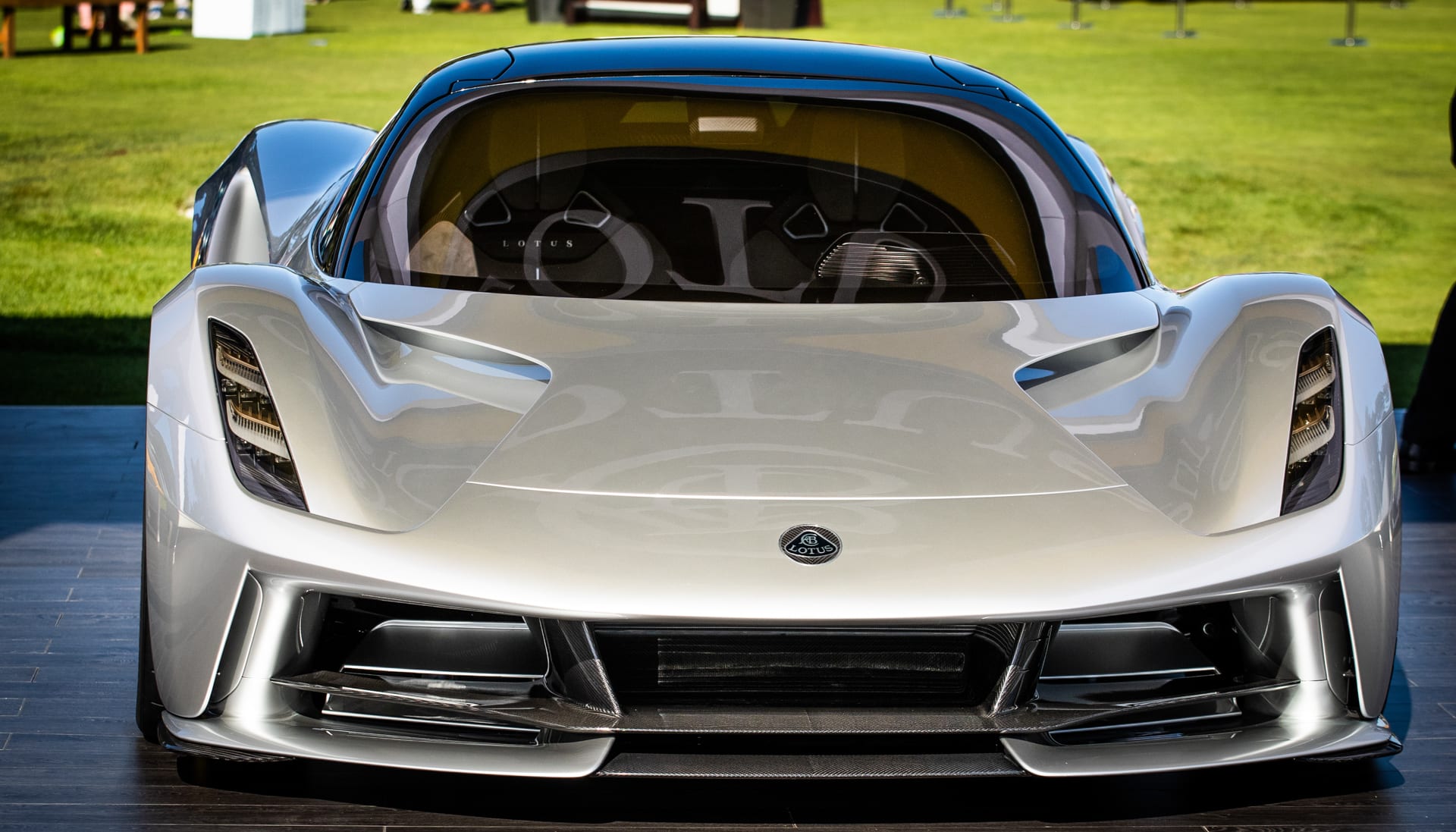 For now, an influx of investment will keep this automaker going for years to come and if Lotus can ride that Geely cash wave the way Volvo has, the next few years are going to be very exciting for fans of British sports cars. And while investment is great, it still comes down to what you do with it. For Popham, "it's all about the driving experience." Which is what you want to hear from someone running Lotus.