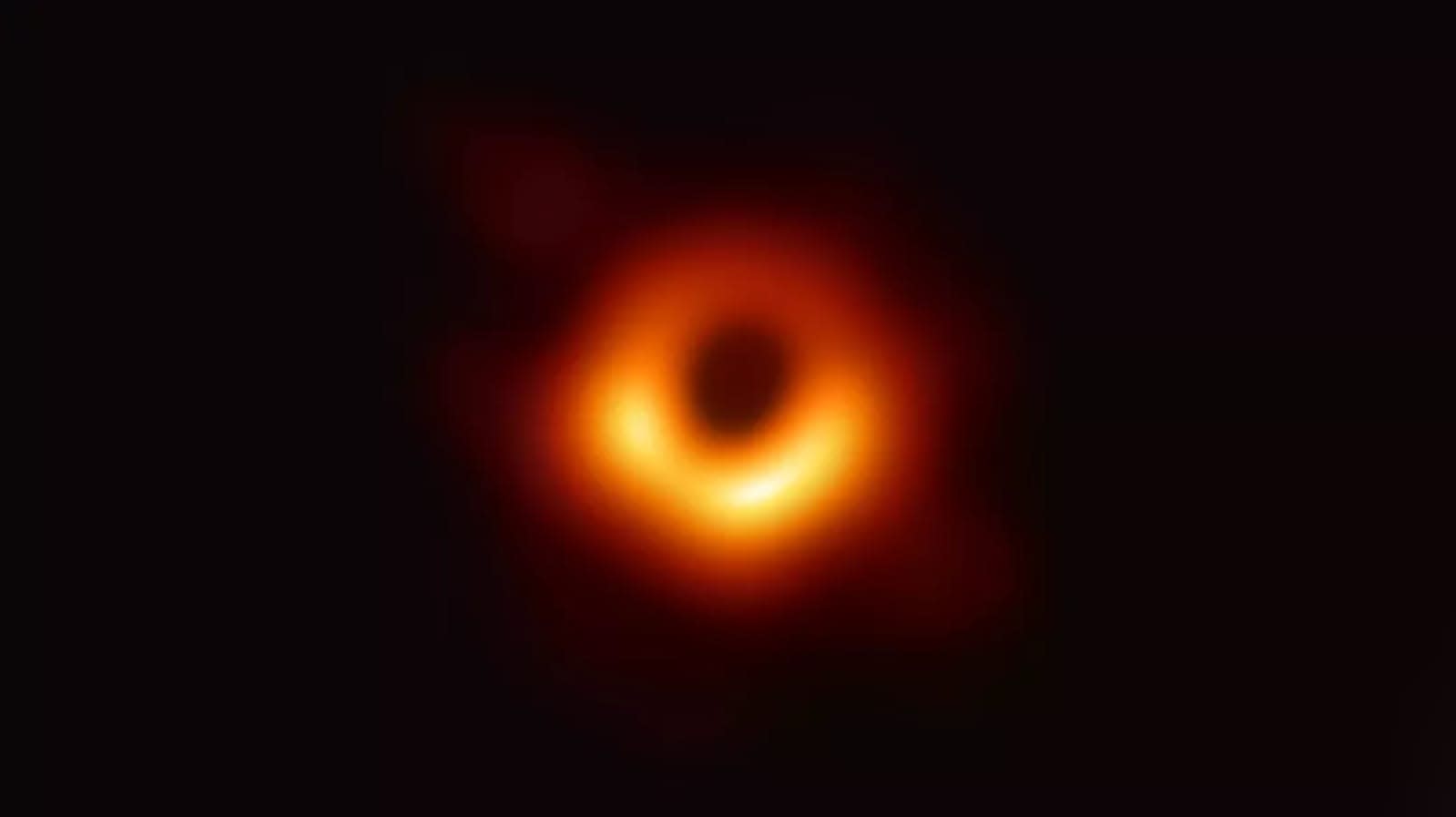 The scientists that captured the first image of a black hole are being rewarded with a $3 million prize. The Breakthrough prize, known as the "Oscars of Science," is sponsored by Silicon Valley execs such as Mark Zuckerberg and Sergey Brin, and recognizes top scientists in fields including life sciences, physics and math.

The prize will be split between the 347 scientists that worked on the ground-breaking project, which produced the very first image of a black hole. The data behind the image -- which could confirm or at least pose significant questions about our understanding of the universe -- was equivalent to the number of selfies 40,000 people could take in their lifetimes.

According to project director Shep Doeleman, the breakthrough image only marks the beginning of a black hole's media moments. Speaking to AFP, Doeleman said, "What I predict is that by the end of the next decade we will be making high quality real-time movies of black holes that reveal not just how they look, but how they act on the cosmic stage." Indeed, the team is already working on the processing the data needed to produce the first -- likely rudimentary -- video of a black hole, which could be revealed next year.

In this article: black hole, Breakthrough, Event Horizon, film, image, picture, prize, science, space, telescope, tomorrow, video
All products recommended by Engadget are selected by our editorial team, independent of our parent company. Some of our stories include affiliate links. If you buy something through one of these links, we may earn an affiliate commission.