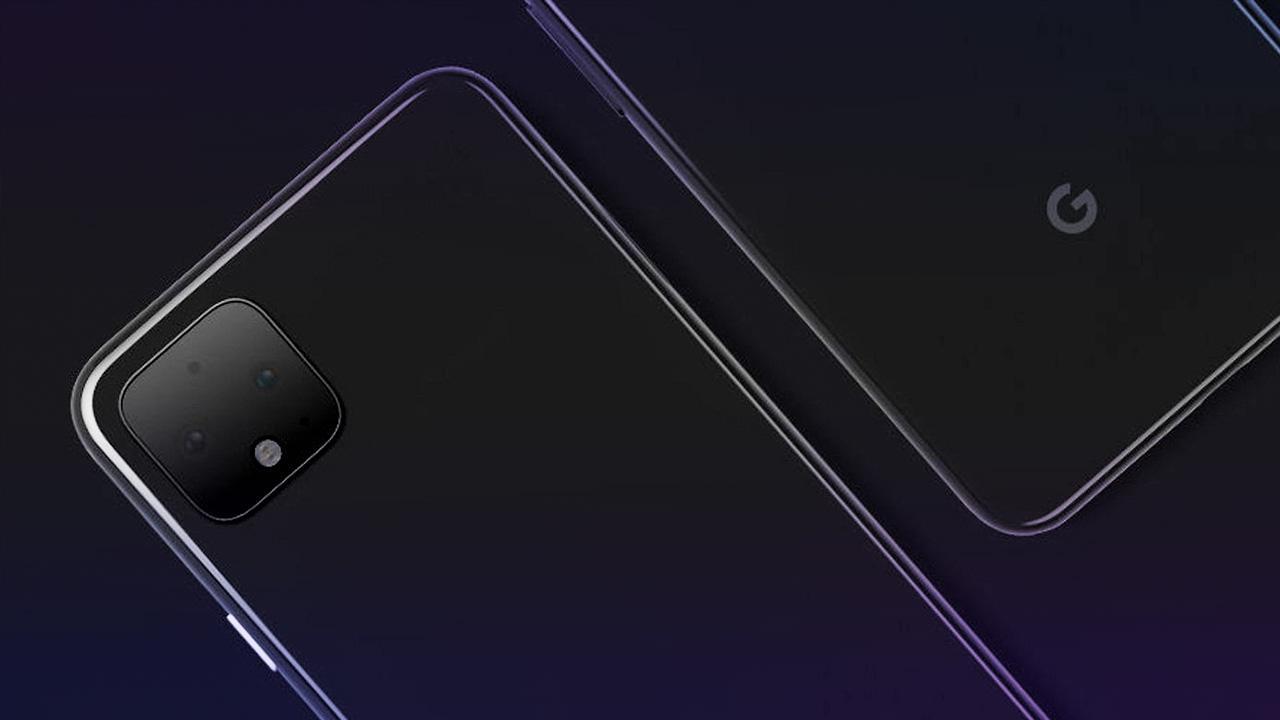 Google Assistant's ability to handle phone calls may extend beyond booking appointments. A 9to5Google source claims Assistant on the upcoming Pixel 4 will have the option of taking over when you're on hold, bringing you back when another human answers. You'd only have to tap a button to ignore the hold music and get things done. It's not clear if this will also skip the canned "your call is very important to us" messages, but that's certainly the dream -- you wouldn't be jolted back into the call until an actual service rep was there to help.

This might not be available the moment the Pixel 4 is ready, however. The on-hold feature is relatively young, according to the source, and might only appear at an announcement as a teaser of what's in the pipeline. There's also no mention of whether or not the feature would extend to other Android phones, although Duplex reservations eventually made their way to non-Pixel devices. The Pixel 4 limitation may just be a matter of giving fans early access to a feature before it's ready for broader availability.

If this is authentic, it offers a peek into Google's phone strategy this year: it's backing its usual emphasis on AI wizardry with uncommon hardware features like hands-off gestures and ultra-responsive screens. You might come for the hardware, but stay knowing that you'll have time-saving Assistant features before anyone else.

In this article: ai, AOLoriginals, artificial intelligence, calling, daily show, engadget, Engadget Today, engadget video, entertainment, gear, google, google assistant, google duplex, internet, mobile, pixel 4, smartphone, voice assistant
All products recommended by Engadget are selected by our editorial team, independent of our parent company. Some of our stories include affiliate links. If you buy something through one of these links, we may earn an affiliate commission.