‘Jeopardy!’ fans can now answer trivia questions while they drive

The game is coming to the voice-based, hands-free app Drivetime.

Jeopardy! fans can now test their knowledge while they drive. To celebrate the 36th season of Jeopardy!, which premieres tonight on CBS, Sony has partnered with Drivetime. Starting today, fans can answer trivia questions from seasons 1-35 through the in-car Drivetime app. Like other games on the app, Jeopardy! will be voice-based and hands-free.

Drivetime will offer a free Jeopardy! game every weekday. Users can subscribe to get access past games on demand, and each game will be hosted by Alex Trebek. According to Drivetime, 110 million people commute to and from work by themselves in North America every day. Those are the users Drivetime hopes to reach, and offering Jeopardy! will likely give the app a boost.

Even though the game doesn't require any swiping or tapping, answering Jeopardy! questions while you drive sounds a bit distracting. So if you do choose to play, please drive safe. 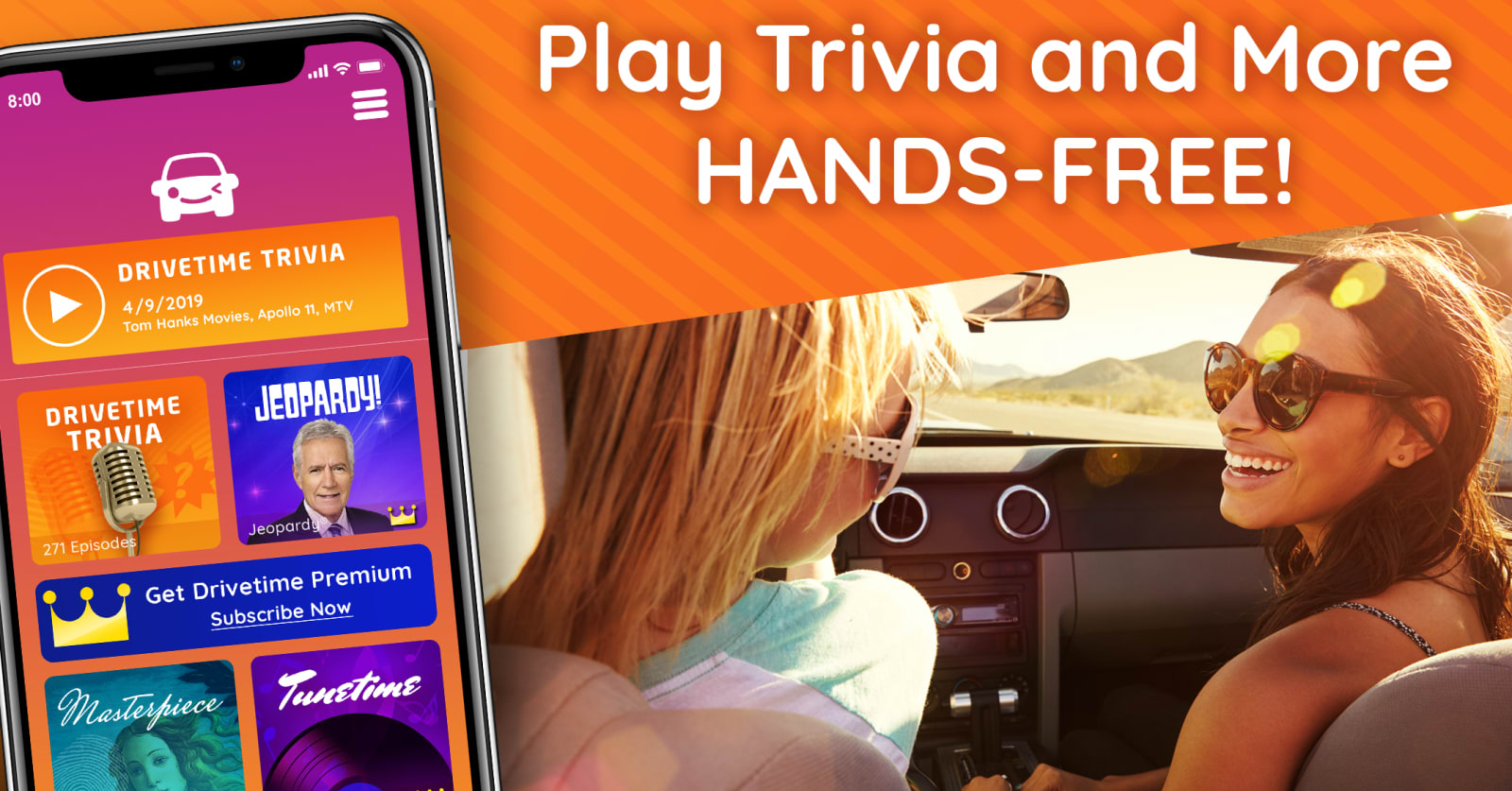