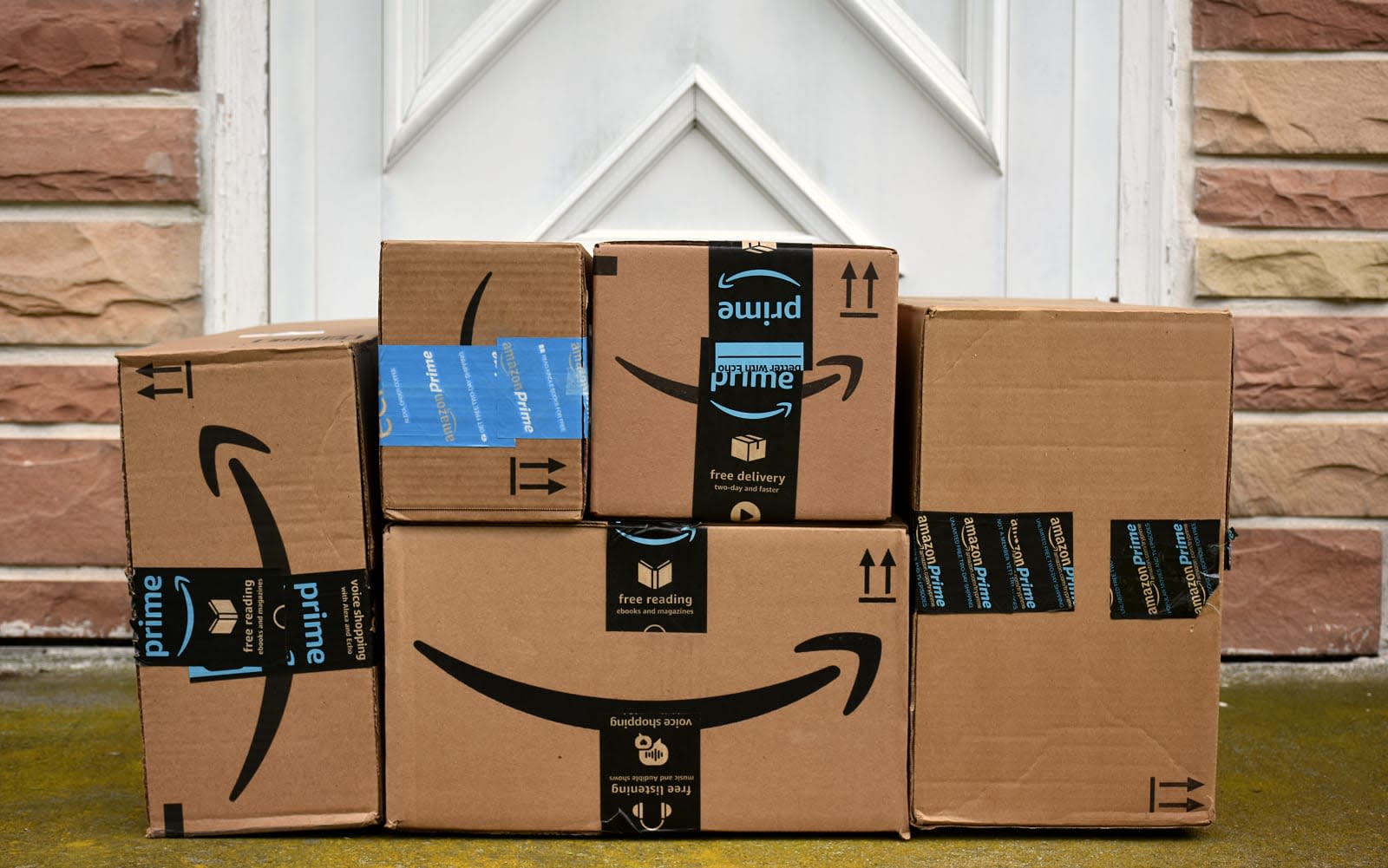 Some toys may appear on Amazon without being vetted for safety. According to a CNBC report, multiple third-party sellers say they were only asked for proof of safety compliance weeks after their products were listed for sale. While the practice might help speed up the listing process, it could also lead to unsafe products being sold on Amazon.

That practice leaves a window in which unsafe toys could potentially be sold to consumers. To make matters worse, Amazon recently came under fire for selling thousands of items that federal agencies had deemed unsafe. After a Wall Street Journal investigation discovered everything from unregistered pesticides to banned toys on the site, three senators wrote a letter asking Amazon CEO Jeff Bezos to launch a "sweeping internal investigation" into the company's safety policies. It's unclear if Amazon has taken any steps since then to improve consumer safety, but now, it will likely be under increased pressure to do so.

In this article: amazon, business, compliance, consumer safety, documentation, gadgetry, gadgets, gear, internet, marketplace, safety, third-party, third-party sellers, toys
All products recommended by Engadget are selected by our editorial team, independent of our parent company. Some of our stories include affiliate links. If you buy something through one of these links, we may earn an affiliate commission.