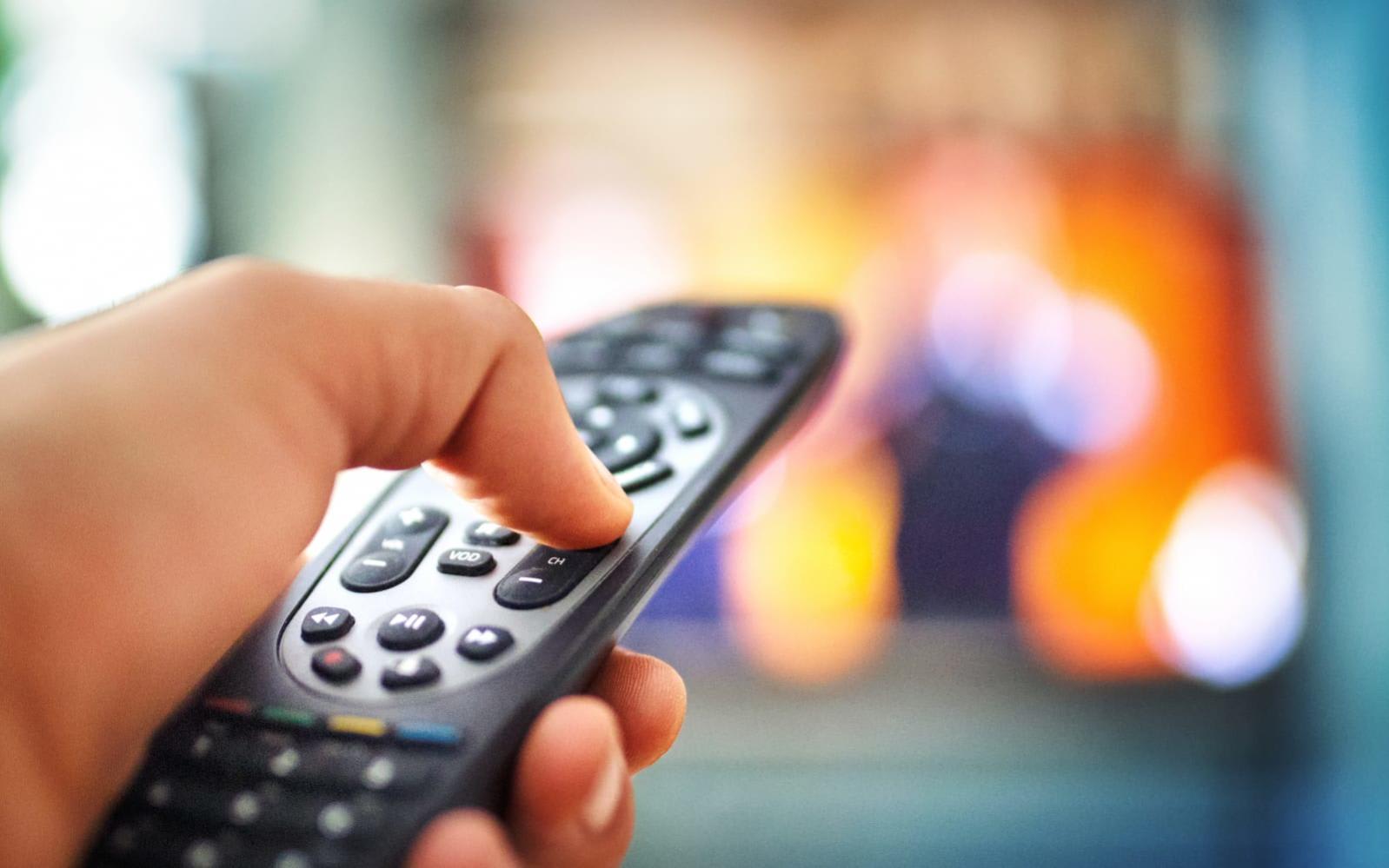 Cord cutting may seem like the new norm, but plenty of people still pay for cable TV. That doesn't mean they're happy with it though. This summer, in response to complaints that customers had to purchase an entire cable package just to watch one or two channels, Maine passed a law requiring cable companies to offer channels a-la-carte. Now, Comcast and a handful of cable operators, including Fox, CBS and Disney, are suing Maine and 17 municipalities to prevent the law from going into effect.

As Bangor Daily News reports, the law states that "a cable system operator shall offer subscribers the option of purchasing access to cable channels, or programs on cable channels, individually." But Comcast and the cable operators say the law is preempted by federal law and that it would hurt programming networks, especially those that serve niche audiences. The lawsuit, filed Friday in US District Court, asks that the law's effective date, September 19th, be delayed and that the law be thrown out altogether.

The complaint over having to purchase more channels than you want isn't new, and it's one reason so many people have moved to streaming services. "I want to watch the Red Sox, but I don't want to watch [televangelist] Jimmy Swaggart, so I shouldn't be forced to pay for that," the bill's sponsor Rep. Jeff Evangelos, I-Friendship, reportedly said. And according to one report, Mainers were cutting cable at a higher rate than the majority of other states. But if this law is allowed to stand, it could set a precedent for other states to pass similar legislation.

In this article: a la carte, business, cable, cable operators, Cable TV, cbs, channels, comcast, cord cutting, disney, entertainment, fox, free speech, law, lawsuit, maine, networks, politics, programming
All products recommended by Engadget are selected by our editorial team, independent of our parent company. Some of our stories include affiliate links. If you buy something through one of these links, we may earn an affiliate commission.