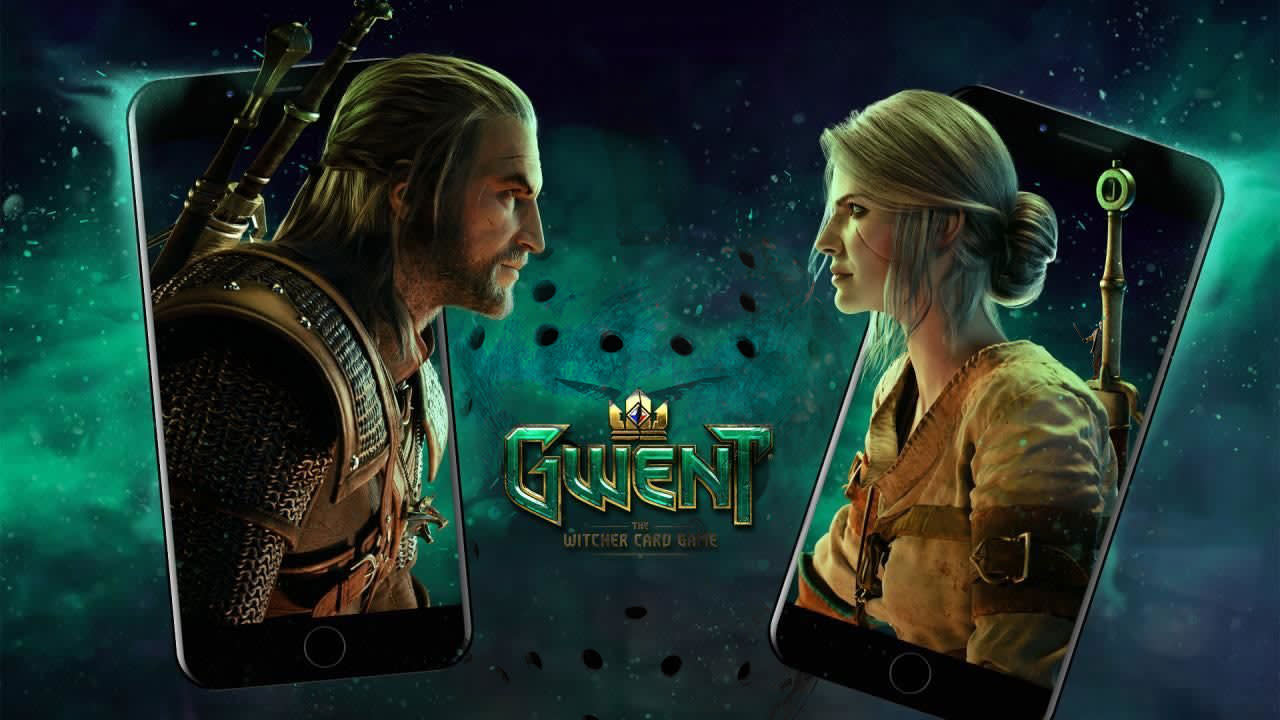 After it was first announced in March, Gwent: The Witcher Card Game is finally making its way to iOS later this month. Starting on October 29th, both iPhone and iPad owners will be able to play the free-to-play collectible card game by Witcher 3: The Wild Hunt developer CD Projekt Red. Better yet, if you've already been playing the game on PC, all your progress, including any cards you may have collected, will carry over.

Gwent started life as a late-in-development addition to The Witcher 3: Wild Hunt. For a lot of Witcher fans, however, the mini-game turned out to be the highlight of an already exceptional game. In fact, Gwent was so well-received that in 2016, CD Projekt Red announced it was creating a standalone version of the game. After a lengthy beta involving a major rebalancing of the game, Gwent: The Witcher Card Game finally launched in 2018.

If you're waiting to play the game on Android, CD Projekt Red said it would release the game on Google's mobile OS at a "later date" back when it announced the iOS version. In the meantime, you have Henry Cavill in a silver wig to look forward to for your Witcher fix.

In this article: apple, gaming, Gwent, ios, ipad, iphone, mobile, witcher
All products recommended by Engadget are selected by our editorial team, independent of our parent company. Some of our stories include affiliate links. If you buy something through one of these links, we may earn an affiliate commission.