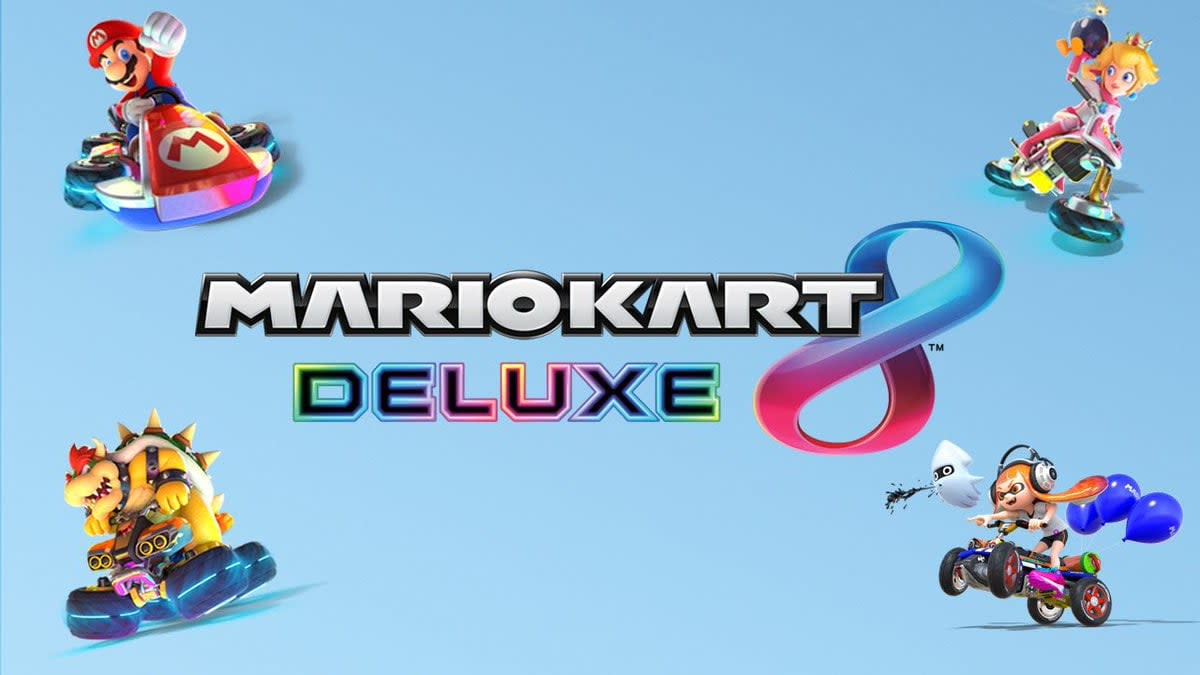 Open to all skill levels, the tournament itself is a series of 24, 150cc-level races. All vehicles can be used and all normal items will be in play, but smart steering will be disabled. Every fourth match, you'll face a new set of challengers.

Entering the tournament is a quintessentially Nintendo affair, complete with an entry code rather than a user-friendly opt-in button. Just enter "2093-5045-4827" into the "Search by Code" field in the Tournaments menu and you'll be entered.

Nintendo has been making an effort to create an active community with Switch Online. In January, the gaming company -- who has typically been averse to online functionality and activities -- hosted qualifiers for Super Smash Bros. Ultimate and Splatoon 2. The winners were invited to a final in-person showdown at PAX East. This summer, Nintendo also held a series of Tetris 99 tournaments, awarding 999 Gold Coins to the top 999 players of each competition.

These tournaments, more in-game online features and an assortment of NES and SNES games are a good indication that Nintendo is finally taking internet functionality seriously. Even if Switch users don't have an online experience comparable to PSN or Xbox Live, they're much better off than the Wii's infamous dearth of online-enabled games.

In this article: av, gaming, mario kart, mario kart 8, mario kart 8 deluxe, nintendo, nintendo switch, Nintendo Switch Online, switch, Switch Online
All products recommended by Engadget are selected by our editorial team, independent of our parent company. Some of our stories include affiliate links. If you buy something through one of these links, we may earn an affiliate commission.