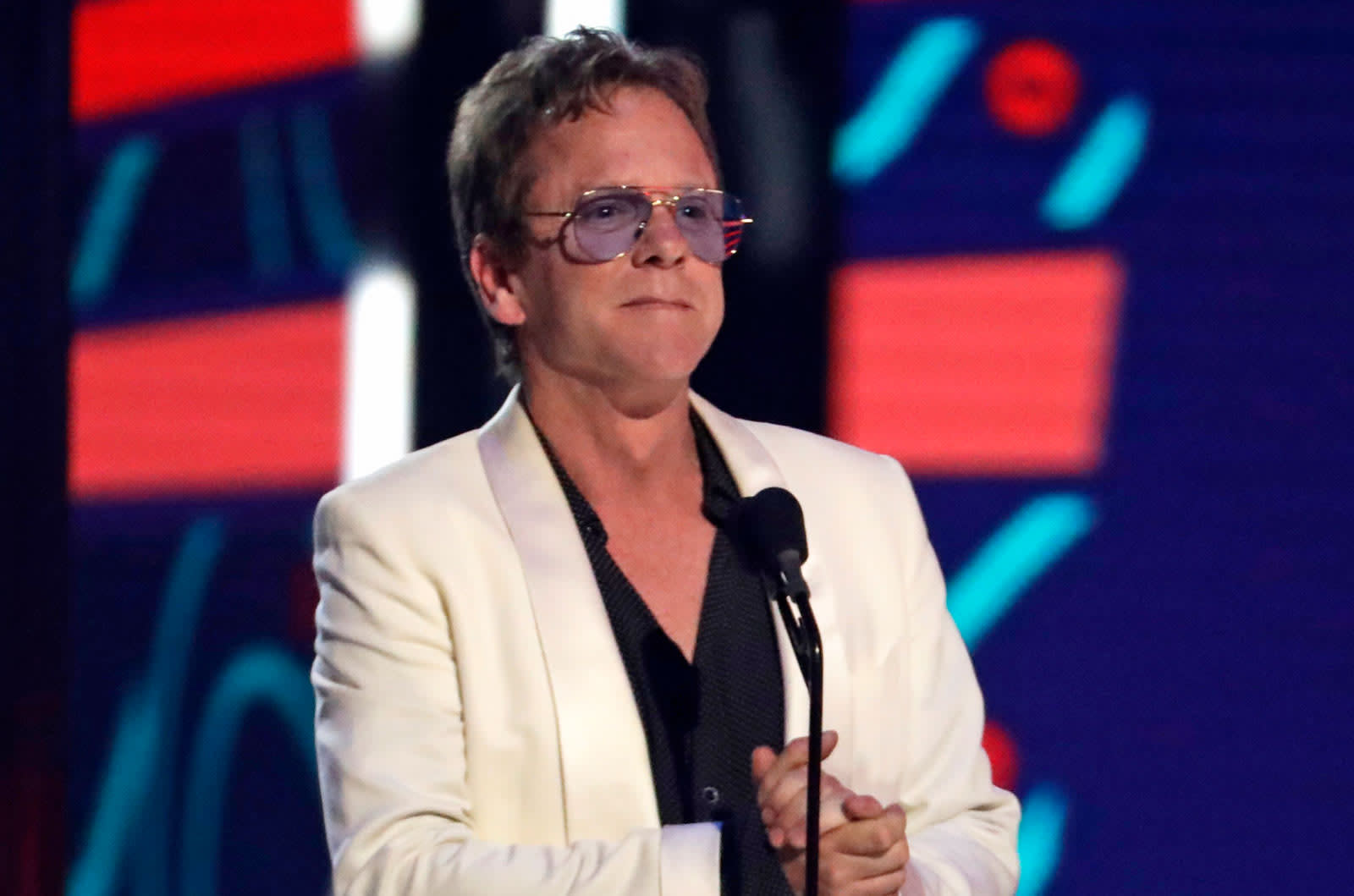 The show is one of dozens of projects in production at Quibi, the short-form mobile video platform founded by former Walt Disney Studios chairman Jeffrey Katzenberg. Quibi, which is set to launch in April 2020, will feature the likes of a horror series by Steven Spielberg, a thriller series starring Sophie Turner and a remake of MTV's Punk'd. Other shows in the works will feature Tyra Banks, Chrissy Teigen, Don Cheadle and Idris Elba. The service has drawn the attention of other top-tier Hollywood talent, with partners such as Guillermo del Toro, Antoine Fuqua, Sam Raimi, Jason Blum, Steven Soderbergh, Catherine Hardwick, Anna Kendrick, Doug Liman, Laurence Fishburne and Stephen Curry's Unanimous Media.

The platform is expected to be priced at either $5 a month or $8 for an ad-free version and is intended to target millennial audiences. It will join the litany of other streaming services set to debut over the next few months, including Apple TV+, Disney+ and HBO Max.

In this article: av, entertainment, kiefer sutherland, quibi, the fugitive
All products recommended by Engadget are selected by our editorial team, independent of our parent company. Some of our stories include affiliate links. If you buy something through one of these links, we may earn an affiliate commission.